Shweta Tiwari To Gautam Gulati, Bigg Boss Winners And What Are They Doing Now

While many Bigg Boss winners managed to make it big after their win, many others went missing. 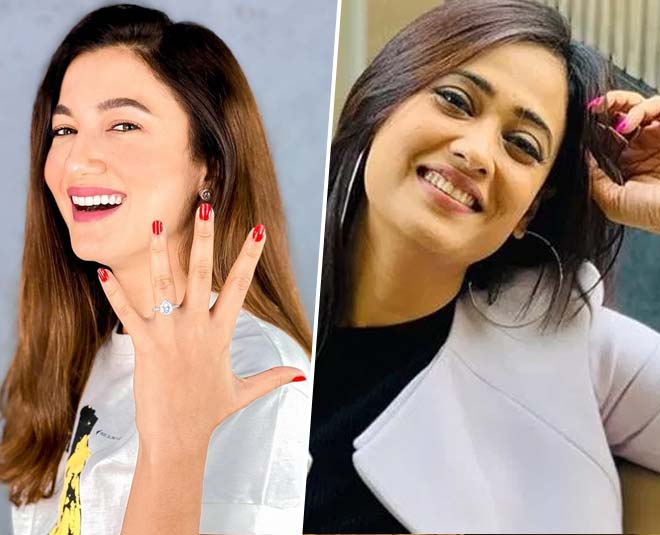 Bigg Boss is one of the most popular reality shows on Indian television. Through the years, the controversial show has been entertaining us. Every year, celebrity guests enter the Bigg Boss house, and the one who survives till the finale takes home the trophy and a big cash prize. We thought of taking you through the past winners of the show and what are they up to now years later. 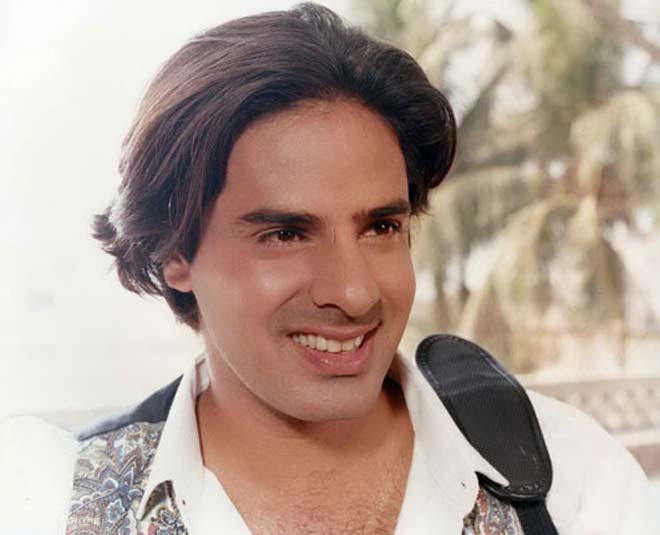 Best known for his movie Aashiqui, Rahul Roy took home the trophy and a whopping Rs. 1 Crore for Bigg Boss season 1. He left behind popular names like Rakhi Sawant and Ravi Kishan and ended up winning the show. Rahul Roy has been missing from the limelight for a long time now. He will soon be seen in the movie Agra which is scheduled to release this year. 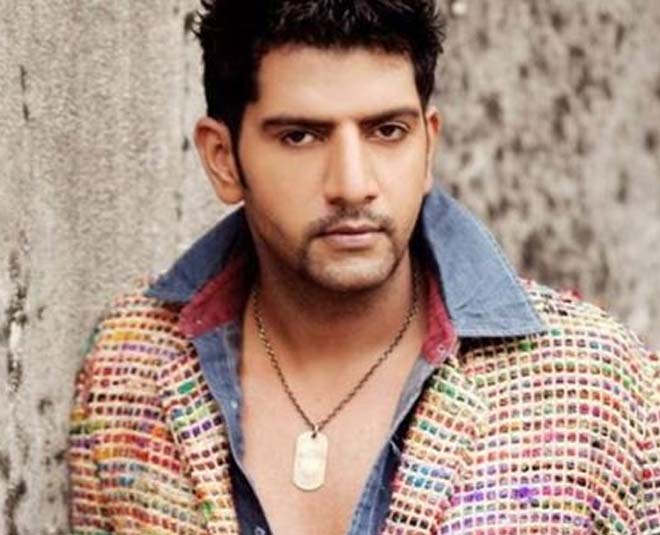 Ashutosh Kaushik earlier won MTV Roadies 5 and when he participated in Bigg Boss season 2, he won millions of hearts. He took home a cash prize of Rs. 1 Crore. After winning the show, he was seen in shows like Comedy Circus. He was also a part of movies like Zila Ghaziabad and Kismat Love Paisa Dilli. However, he has been missing from the limelight for a long time now. 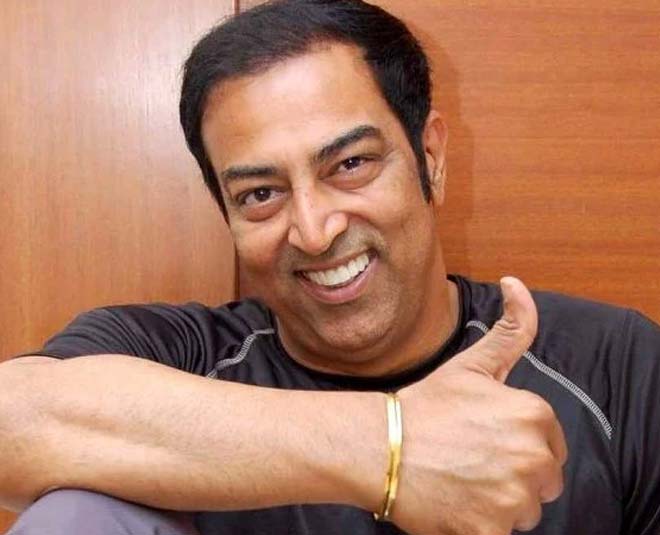 Vindu Dara Singh won Bigg Boss season 3 and a whopping Rs. 1 Crore when Amitabh Bachchan was the host of the show. He has been a part of many Bollywood movies like Kambakkht Ishq, Housefull among others. However, he has not been a part of any film projects for a long time now. 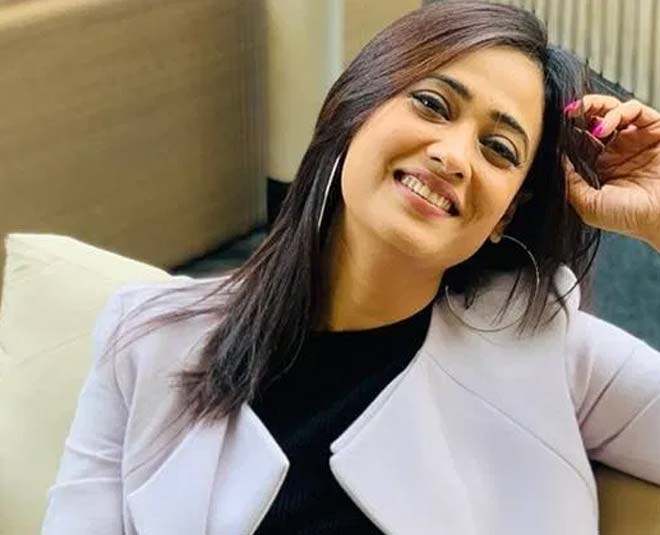 Shweta Tiwari won millions of hearts during her stint on Bigg Boss 4. Shweta Tiwari went on to win the season and Rs. 1 Crore. She is currently a part of popular TV show, Mere Dad Ki Dulhan where she plays the character of Guneet. The show that gained a lot of popularity will soon go off air. 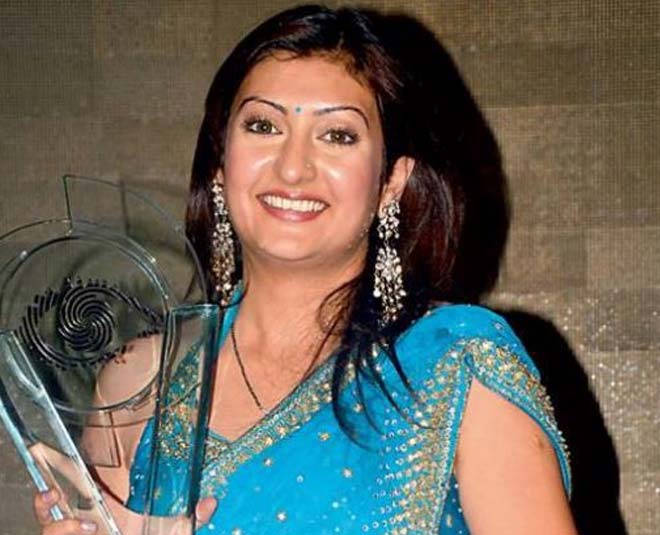 Best known for her show Kumkum, Juhi Parmar took home the trophy during Bigg Boss season 5. She won a whopping Rs. 1 Crore as cash prize. She is currently a part of the show Hamari Wali Good News. 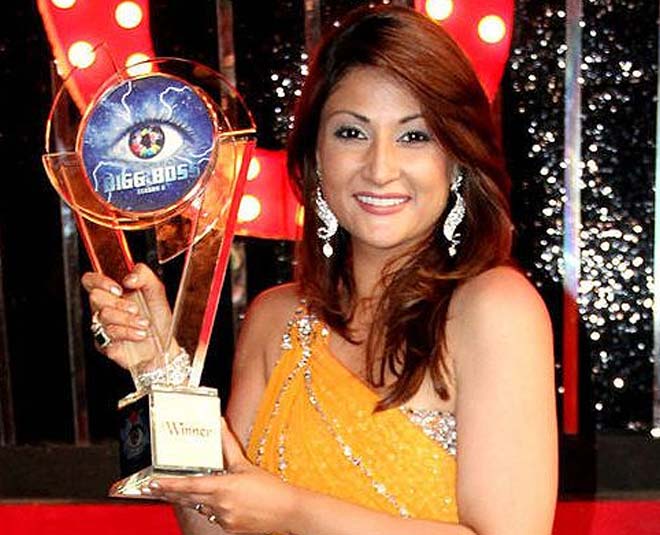 Popularly known for her character Komolika which she portrayed on the show Kasautii Zindagii Kay, Urvashi Dholakia won the title of Bigg Boss season 5 and Rs. 50 Lakh. She participated on the show Nach Baliye season 9 last year with ex-boyfriend Anuj Sachdev. 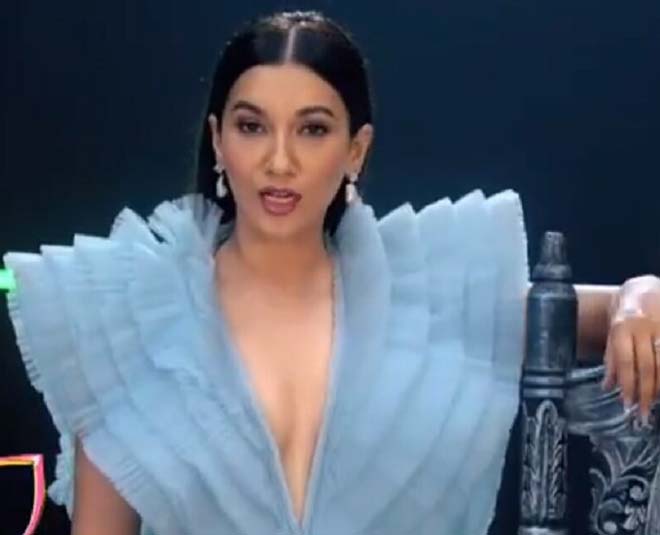 Gauahar Khan, who was one of the Toofani seniors this season was the winner of the show a few years back. Gauahar won the title and Rs. 50 Lakh. Gauahar Khan is soon going to tie the knot with beau Zaid Darbar. The wedding will reportedly take place on 24th December in Mumbai. 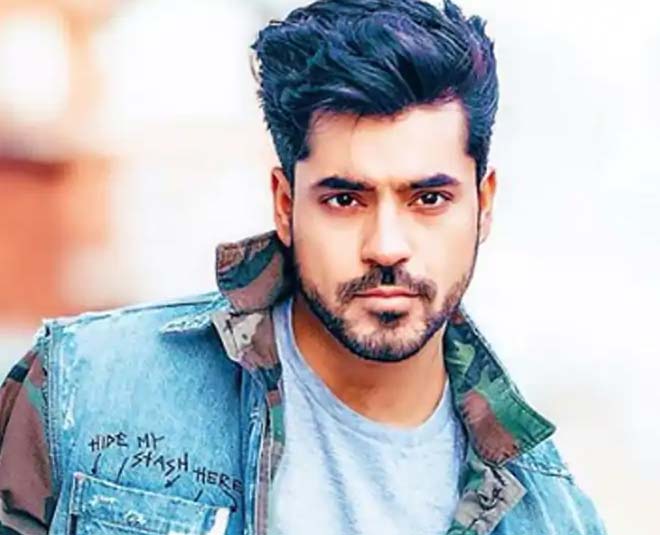 Bigg Boss season 8 was one of the most popular seasons of the show, all thanks to Gautam Gulati. He was one of the most talked-about contestants on the show and won Rs. 50 Lakh as cash prize. He was last seen hosting Shehnaz Gill and Paras Chhabra starrer Mujhse Shaadi Karoge. 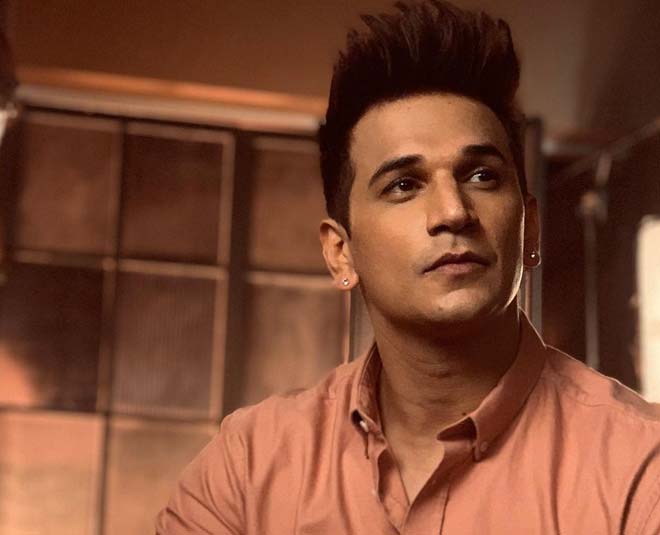 Also known as the King of reality shows, Prince Narula went on to win Bigg Boss season 9. Prince Narula took home a prize money of Rs. 50 Lakh. His wedding with his co-contestant Yuvika Chaudhry grabbed a lot of eyeballs. The two participated in the dance reality show Nach Baliye season 9 and won the show. 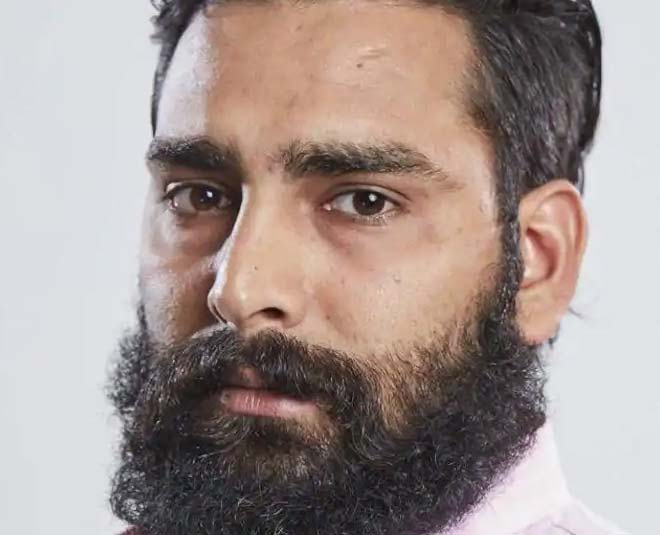 He made history by becoming the first non-celebrity winner of the show. He won the title and a cash prize of Rs. 50 Lakh. Manveer Gurjar is a farmer by profession. He is also associated with the Aam Aadmi Party. There are rumours that he is getting married to his Bigg Boss co-contestant, Nitibha Kaul. 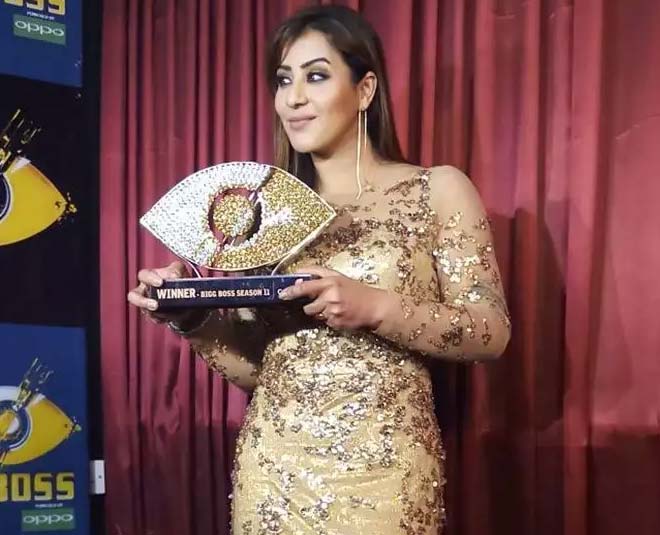 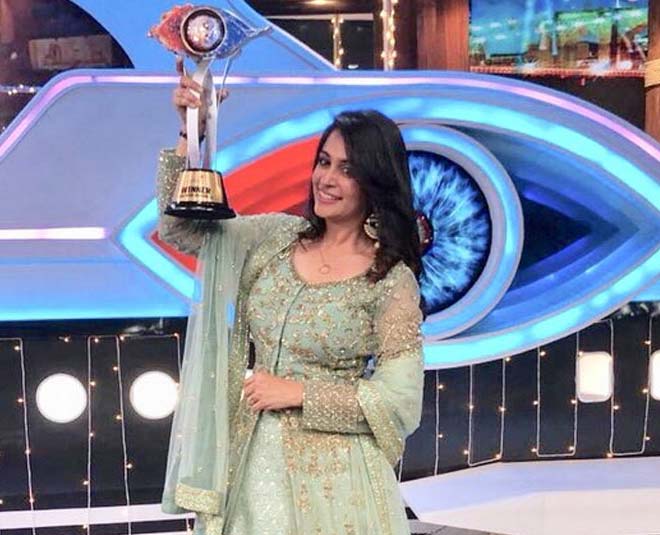 Best known for her show, Sasural Simar Ka, Dipika Kakar took home the Bigg Boss trophy and a prize money worth Rs. 30 Lakh. She made her Bollywood debut with the movie Paltan in the year 2018. She has been missing from the limelight for a long time now. 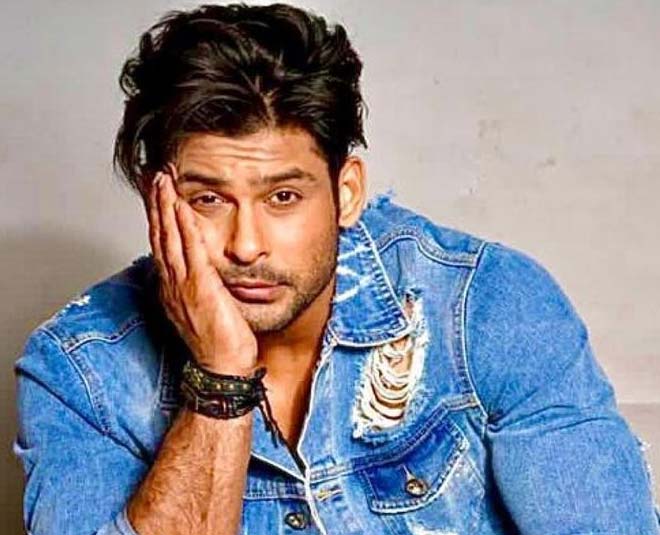 Sidharth Shukla emerged as the winner of the most popular seasons of Bigg Boss. Sidharth Shukla was one of the most talked about contestants on the show last season. He took home Rs. 40 Lakh. He was last seen in music video - Dil Ko Karaar Aaya.