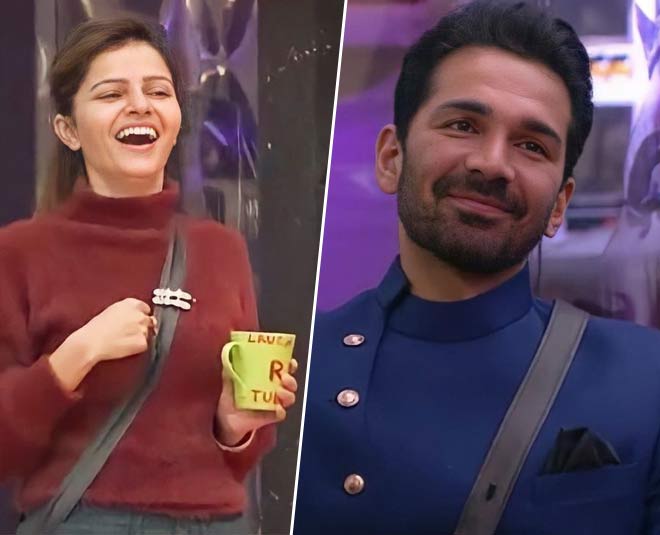 In the house of madness, Bigg Boss 14, the latest update is that Abhinav Shukla has been evicted, leaving fans and friends shocked. All feel that it was an unfair move and now Twitter has been abuzz with "Abhinav Deserves Finale". The actor was voted out by family members and friends of other contestants who had just entered the house.

Called "connections", the voters deemed Abhinav, a non-deserving contestant and that he should not go to the finale. According to them, his contribution has been the least in the game. The finale is very near and the eviction was baffling for most people. What shocked the housemates more was that his friend Jasmin Bhasin as well voted against him.

The actor had entered the house with his wife and actress Rubina Dilaik who was naturally devastated. The man was taunted as a plus one when he entered the house but he never lost his zeal, played his best, and made his place in the game. 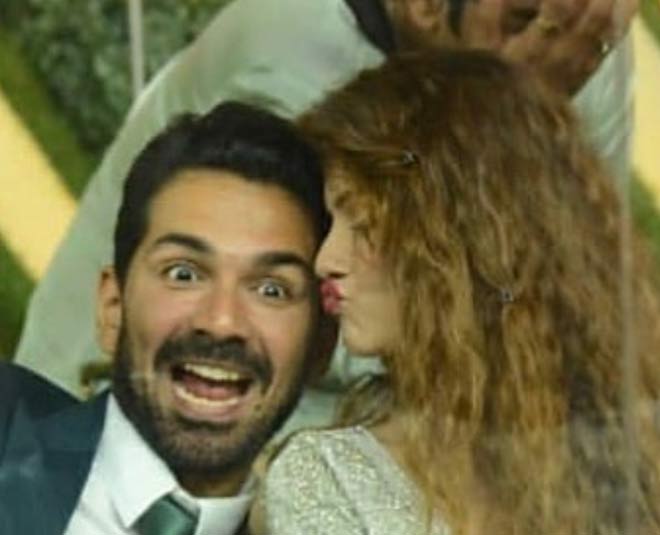 When her husband was evicted, it just added to Rubina's confidence and determination. She went on to say that "Ek tarfa game hai sahab ab toh... jitna bhi zor lagalo... abh toh khud marenge ya jeetenge. Jo kar sakte ho karlo... abh toh ye show mujhe har haalat mein jeetne hai" (This is a one sided game. Now no matter how hard the trial is, I have to win the game).

Fans came out in full support and Twitter was ringing for hours, proving her fandom is no small fry.

This was such a heartfelt moment😭❤️

Awww the way #RubinaDilaik is crying is breaking my heart. :(

Even she said he deserves to be in the finale. She is supporting our t/end from inside the house without even knowing our tagline. :'(

Because she's is the only Contestant who are from day 1 and never got evicted. She Deserves to win the show..

She share upfront what she feels abt any1 & her observations r always accurate,
She knew her reality.

She share upfront what she feels abt any1 & her observations r always accurate,
She knew her reality.

However, many did point out on Instagram and other social media platforms that the host Salman Khan is very much capable of turning the tables and add to the shock value.

Here is what some of them wrote:

On the show, the couple has numerous ups and downs and they even had a low moment when Rubina had revealed on the show that they had marriage troubles. The actress had mentioned that the duo had decided to give their marriage another chance on Bigg Boss. Luckily, it worked for them and the two rekindled their love for each other.

A major high of limelight came on Abhinav when contestant Rakhi Sawant went crazy on him and tried to woo him. Debatably Salman Khan encouraged her actions saying that it was working for Abhinav but the latter made it crystal clear that he does not wish to be "part of this kind of entertainment"