The finale of Bigg Boss 14 is near and here is everything you need to know about the first time events that happened in season. 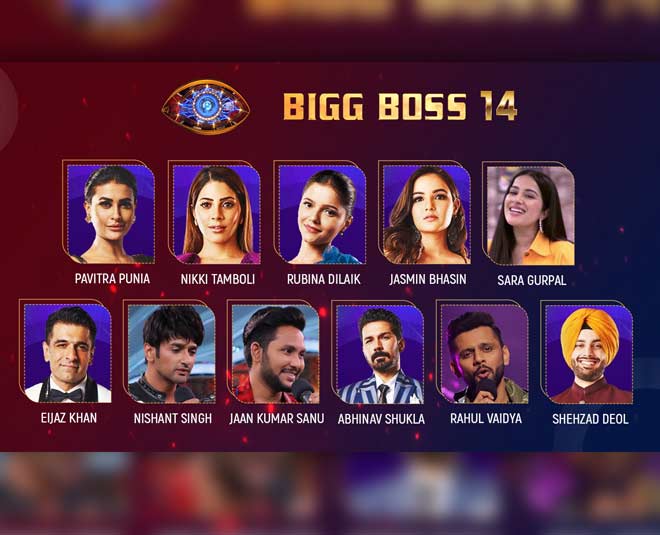 Bigg Boss 14 has been an intriguing reality show till now which was full of twists and turns amind many firsts. Be it the entry of some contestants, the exit of some, the ex-contestants entering the house or a melodrama that shook the nation. As we approach the season's finale, here is everything the makers of Bigg Boss 14 introduced and happened in the house that added masala to the show. 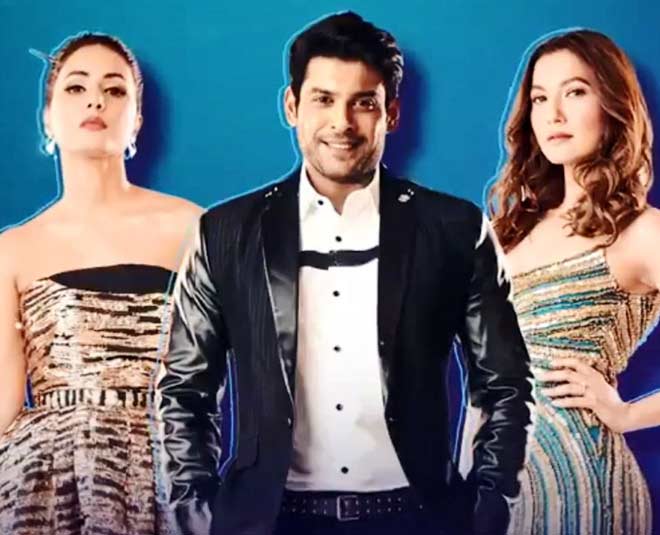 The new season opened in October and the contestants were introduced. The house was designed in accordance to the pandemic. The theme of the show is "Ab scene paltega" and it indeed did spice up things. The makers announced the entry of Toofai seniors, which included the three former contestants and winners of the show in the past who were much loved by the fans. The seniors were Hina Khan, Gauahar Khan and Sidharth Shukla who were given the power to determine whether the contestants should enter the house or be rejected even before entering. They were given 15 days inside the house to determine the fate of the contestants.

A set of challengers was introduced to the game which included Kashmera Shah, Rahul Mahajan, Manu Punjabi, Rakhi Sawant, Vikas Gupta, and Arshi Khan. While Rakhi Swant is still there, Arshi and Vikas were evicted a while back. Arshi was well known for provoking contestants and doing things they had not fathomed they would, adding a lot of masala, she is well known for picking on Vikas Gupta to no end. She would often have small banter with Rakhi Swant which the Bigg Boss viewers totally loved.

Vikas Gupta had reportedly left the Bigg Boss 14 house due to some medical and was popularly called 'Mastermind'.

Rakhi Sawant till now has shone through as the mad contestant who has been the point of discussion in the house since day 1. Be it her acting like the women possessed by a 200-year-old ghost or her antics like obsessing over Abhinav Shukla going to the extent of pulling his shorts' drawstring. Her duck task was unmissable as it had even the contestants in splits. Her special touch to the fights in the house cannot be ignored. Her place in the finale week is totally justified. She was on the line of elimination but she chose to use Rs 14 lakh from prize money to enter the finale

Since twists and turns in the house are common, could Rakhi take away the trophy? How can we forget Rahul Mahajan's words in an interview to IndiaToday where he had said: "Challengers will provide full entertainment and they could also snatch away the trophy from Bigg Boss 14 housemates."

The Confusing Entry Of Much Loved Aly Goni 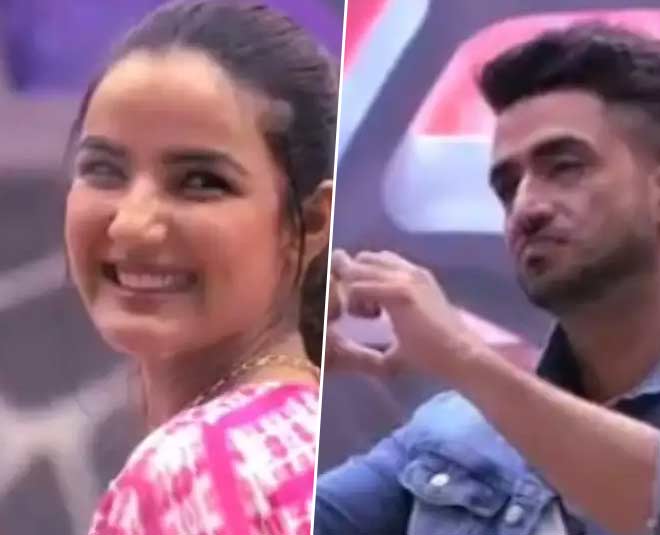 He was brought into the house after 2 months his love Jasmin Bhasin was but initially not as a wild card entry. His entry became a wild card later on if you watch the show technically speaking. Bigg Boss history is witness that this was the first time a contestant was brought in like this. He had entered the house to support Jasmin and then the air of love wafted everywhere. He was once evicted and then he re-entered and now he is up against Rubina Dilaik, Rahul Vaidya, Rakhi Sawant, Devoleena and Nikki Tamboli. Aly has the immense backing of not just his own fans but he will probably get the vote of Jasmi's fans as well.

When Salman Broke Down

Watch #SomvaarKaVaar tonight at 10:30 PM.
Catch it before TV on @VootSelect@BeingSalmanKhanpic.twitter.com/wpia6W0txe

This was a moment that certainly shocked viewers especially Jasmin and Aly's fans let alone Salman's. This first time in the history of BB moment took place when the host and superstar announced Jasmin's name for eviction. He went emotional and said: "Jasmin...sorry baby."

We all saw Aly run to her and crying like a child which touched Salman as well. The whole scenario was high on emotions and it got a little scary as well when Aly started having his asthma attack. Salman too had to ask Aly to calm down and breathe.

Who do you think is going to win this season? Will it be the much expected Rubina or Rahul or could Rakhi and Aly snatch the trophy away because "sceene kabhi bhi palat sakta hai"