Before entering 'Bigg Boss 13' house, wildcard contestant Arhaan Khan spoke about his equation with Rashami Desai and his plans on getting married in ... 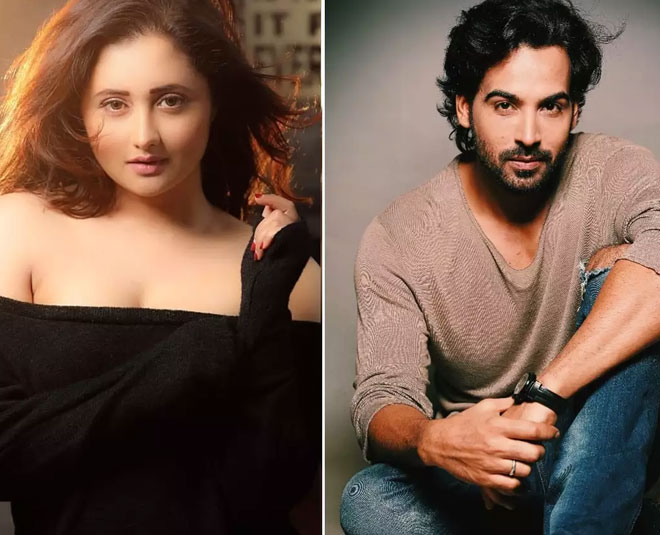 The most controversial and popular TV show, Bigg Boss is back with a new twist. Last week, makers of the show have announced four wild card contestants who are set to take an entry on the show. Out of these four, one is Rashami Desai's rumoured boyfriend, Arhaan Khan. And before entering the BB house, he opened up about a lot of stuff including his relationship with Rashami. 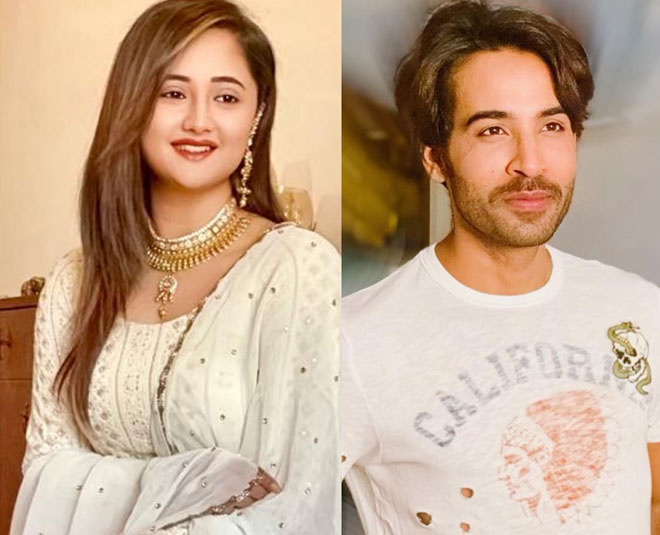 During an interaction with a leading newspaper, Arhaan Khan spilled beans on his equation with Rashami Desai and on the rumours of him getting married to her on national television. "Rashami and I are good friends and nothing more than that. For two people to get married they need to fall in love, they need to date and then marriage takes place, but we are just friends. These are just rumors”.

On being asked about his marriage rumors with Rashami inside the house, Khan said, "Who gets married on national television? That’s not my cup of tea."

Not only Arhaan, but Rashami had also denied the wedding rumors in the past and said, "I really want to know who is spreading these rumours. I am a mature woman and I know how to take decisions. I don't understand why someone would do this. This is a very stupid rumour. It is (marriage) such a beautiful thing. If I get married, I will let people know about it in a beautiful way. I won't be committing a crime."

On being quizzed about Rashami’s performance on Bigg Boss 13, Arhaan said “she is doing very well”, adding that he is proud of her. “As a viewer, I feel she is playing the game with a lot of dignity and grace. The person Rashami is you won’t get to see any dirty politics from her side. She is playing very good,” he said.

He also commented on the much-talked about fights between Siddharth Shukla and Rashami. “It is a reality show and you can’t hide your real self inside the house. Everyone is different in real-life and they are coming across the way they are. Whether it is Rashami or anyone else. Paras, Asim, Sidharth Shukla, Shehnaz everyone is coming across the way they are. Their real side is exposed through this show,” he told the daily.

Stay tuned to HerZindagi for all the latest updates.