Big Bollywood Blockbusters That Were Rejected By Ranbir Kapoor

Be it his busy schedule or his not liking the script, Ranbir Kapoor ended up rejecting these Bollywood Blockbusters.

Ranibr Kapoor is an extremely talented actor who has made a mark of  the film industry with his charming skills and phenomenal acting. He has worked with countless renowned directors, filmmakers, actors and actresses over his time in the Bollywood Industry. He has played fun sweet roles like Sid from the movie Wake Up Sid or serious roles like Murphy from the movie Barfi; he has even started in biopics like Sanju where his acting was given standing ovations. Through his time Ranbir has done some amazing movies and some not so amazing movies but in the end he has only through them.

In an actor's time they are offered movies some are accepted and some rejected. Here we have a list of movies that were rejected by Ranbir Kapoor which ended up becoming big blockbusters. Sadly, now all Ranbir can do is regret that he could not do these movies and next time pay a bit more attention before rejecting a script. 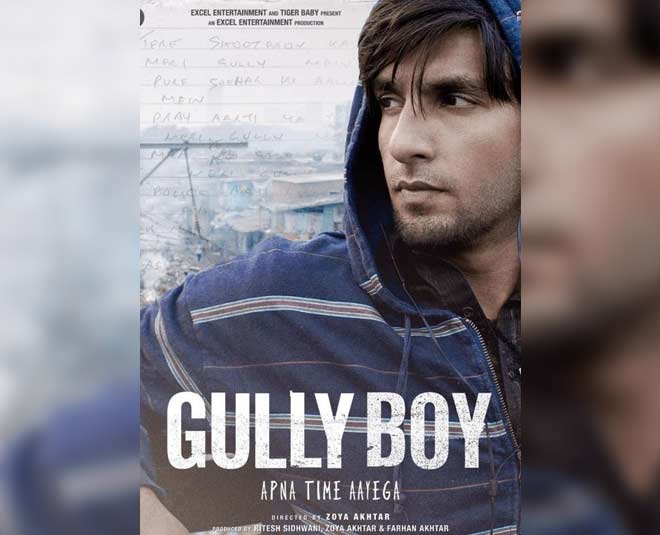 Did you know that in the movie Gully Boy Zoya Akhtar offered a supporting role to Rabir Kapoor! Sadly he rejected the offer not wanting to play a supporting role in the film. This makes sense given how Ranbir is used to playing leads in big block busters and did not want to play a mere supporting role in a movie. Sadly, what the superstar did not know was that this movie was going to knock off the charts and would be a complete king of blockbuster where even kids would be singing its songs.

Basically the actor did not want to play a supporting role in a film headlined by Ranveer Singh and he rejected the proposal. 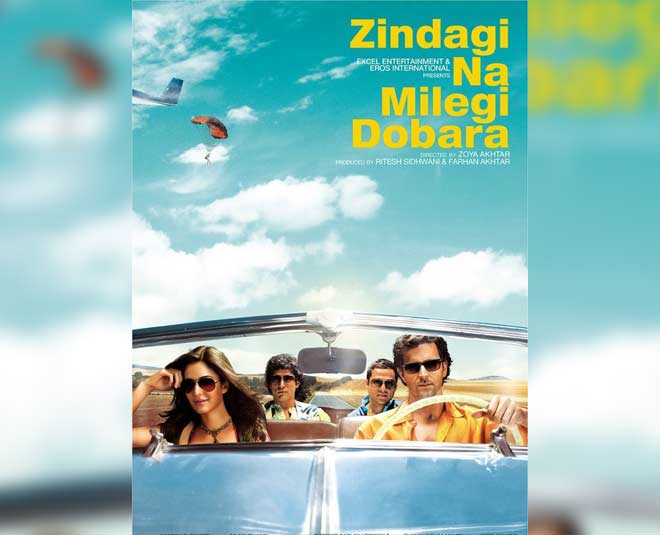 Zindagi Na Milegi Dobara and as we love to call it ZNMD is another film directed by the amazing director Zoya Akhtar. Apparently the role of Arjun was first offered to Ranbir Kapoor instead of Hrithik Roshan which was rejected by Ranbir who did not deem this movie to be good enough for him or maybe he was just too busy for the movie and had dates already settled for another movie.

One thing Ranbir did not know was that this movie was going to be a fan favourite of all friend circles and friends groups; a cult classic for every movie lover. 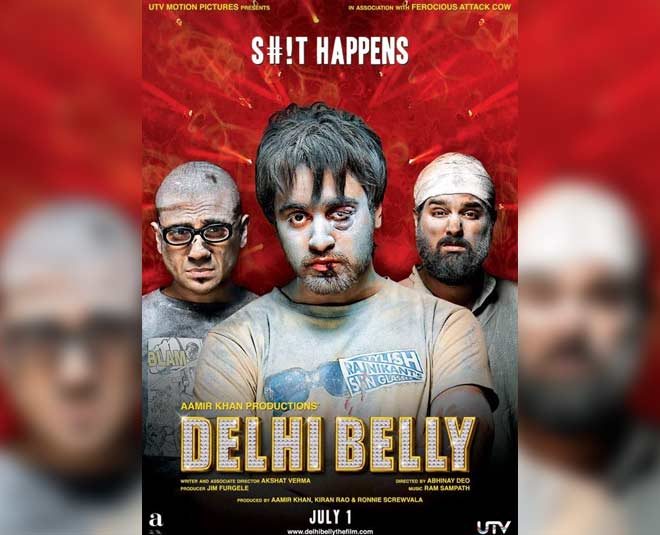 Delhi Belly was one movie that shook the theaters when it came out. This Amir Khan production film was first offered to Ranbir Kapoor! Imagine Ranbir in Delhi Belly, well now you can't but it was a possiblity that Ranbir Kapoor could have been the face of this movie instead of out chocolaty boy Imraan Khan. Regardless this movie did amazingly well at the box office breaking all the expectations.

Don't miss: Bollywood Movies To Rewatch With Your Family This Weekend 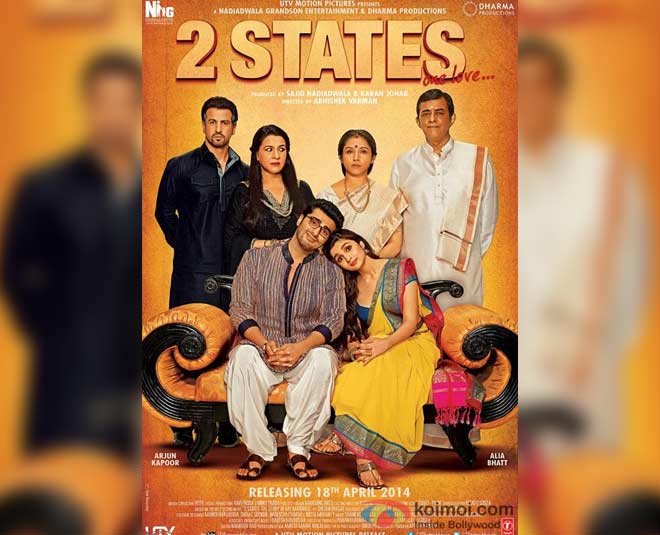 Two states with Alia Bhatt and Ranbir Kapoor can now only be imagined given how Ranbir had rejected the film. Before the role was offered to Arjun Kapoor it was offered to some big ballers like Saif Ali Khan, Shah Rukh Khan and then to Ranbir Kapoor. Ranbir like Saif and Shah Rukh ended up rejecting the offer which was picked up by Arjun. The movie ended up becoming a blockbuster and Arjun's acting was absolutely amazing in the film.

For more amazing articles like such stay tuned to HerZindagi.