Bhumi Pednekar has always impressed us with her unconventional movie choices.

Over the years, Bhumi Pednekar has worked in several films and has transformed perfectly into a character. Her carefully picked roles have proven that she is a versatile actress. With carefully picked roles, we don’t mean roles that will give her a big number, instead, she has picked films that will a change in the society. Not once or twice, but she has done multiple films of this kind. 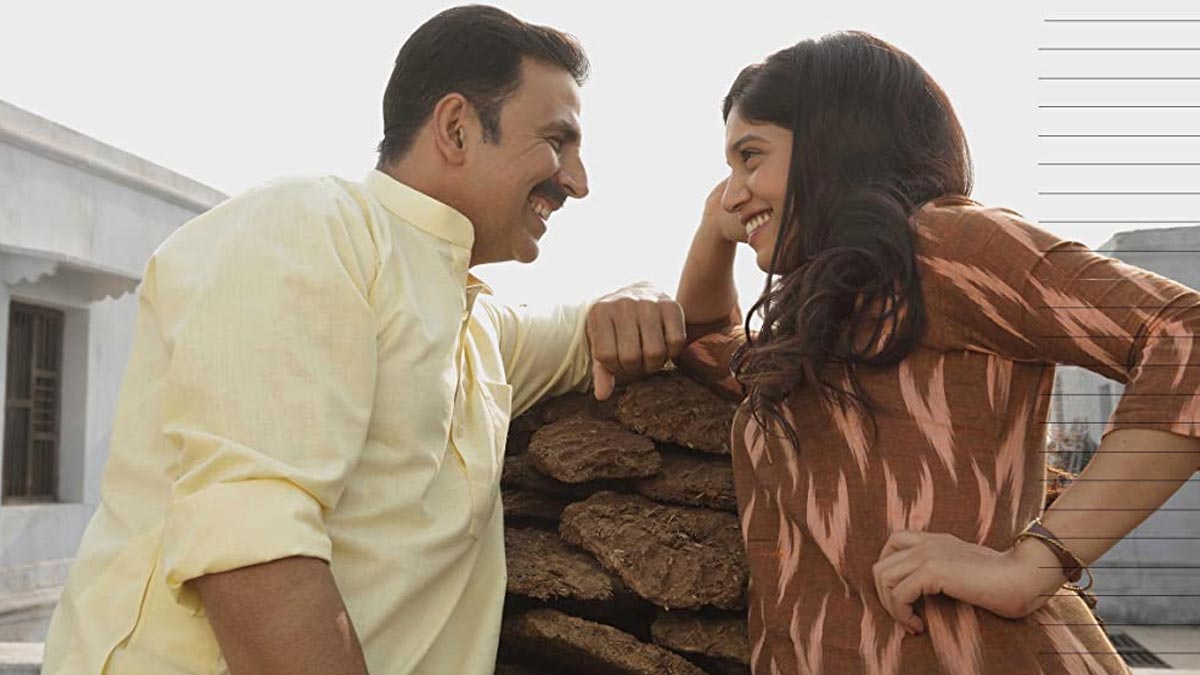 The film also starred Akshay Kumar and followed the story of a woman who left her husband the next day of marriage after finding out that he doesn’t have a bathroom in his house. The film was a true story and brought the realities of the world in front of the people.

Even today, washroom is not constructed in many homes and it has been a hassle for the ladies of the house. This can also lead to several infections and diseases. At this point, this film and Bhumi Pednekar’s rebellious character fighting for the necessities of life was much-needed. 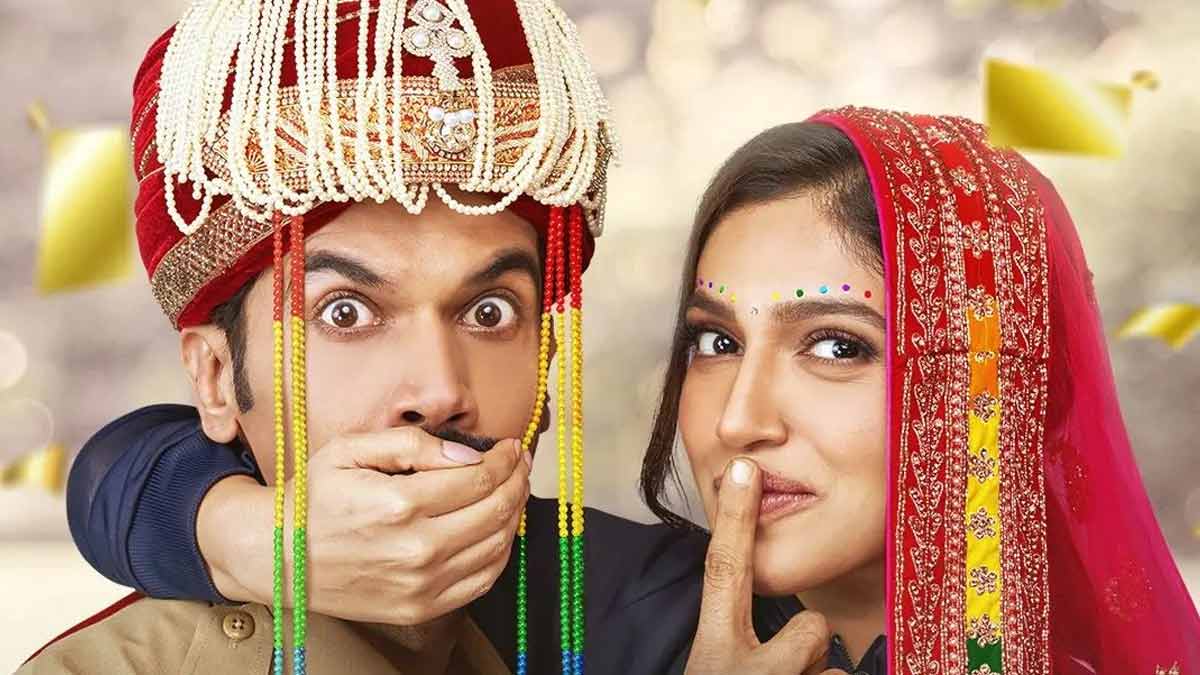 The film also starred Rajkummar Rao and talked about the problems faced by the LGBTQ+ community in society. Rajkummar Rao and Bhumi Pednekar both played the role of people belonging to the LGBTQ+ community. However, they had to hide the truth about their sexuality from everyone including their family. The duo had to face go through several struggles in order to live peacefully in society. 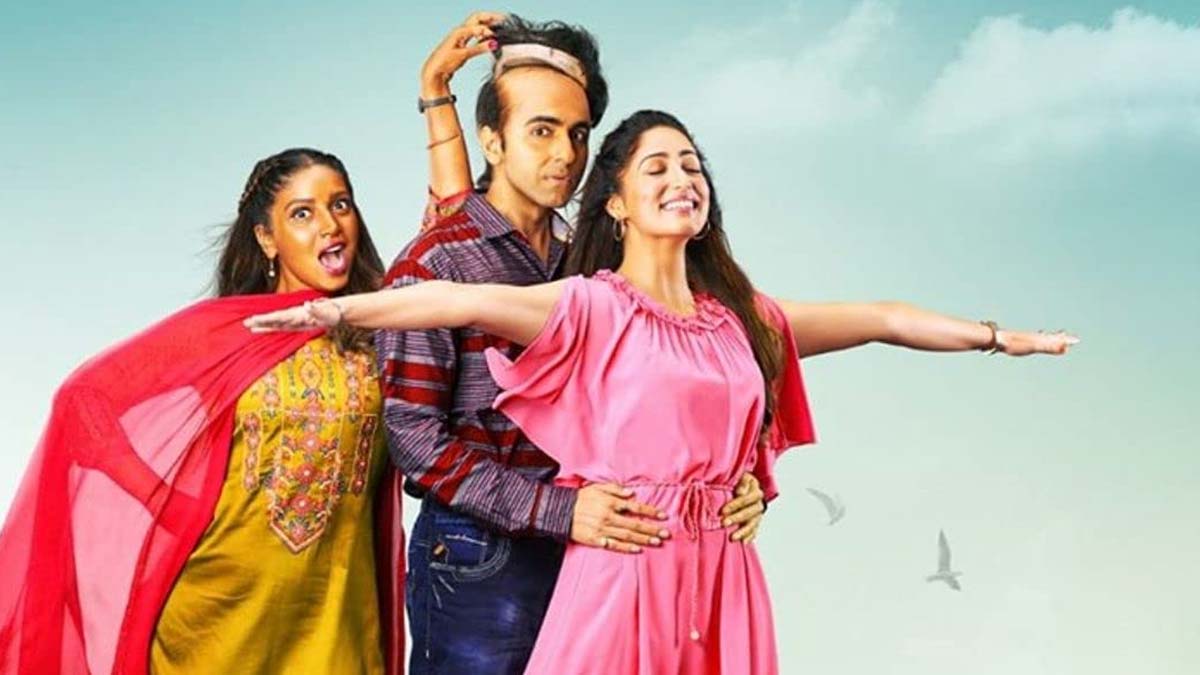 Also starring Ayushmann Khurrana and Yami Gautam, the film talks about premature baldness and how the lead actor is ashamed of his reality. On the other hand, Bhumi Pednekar essayed the role of a dark-skinned girl who isn’t ashamed of herself even after living in a world that is obsessed with skin colour. Seeing Bhumi portray this role taught everyone the importance of self-love. 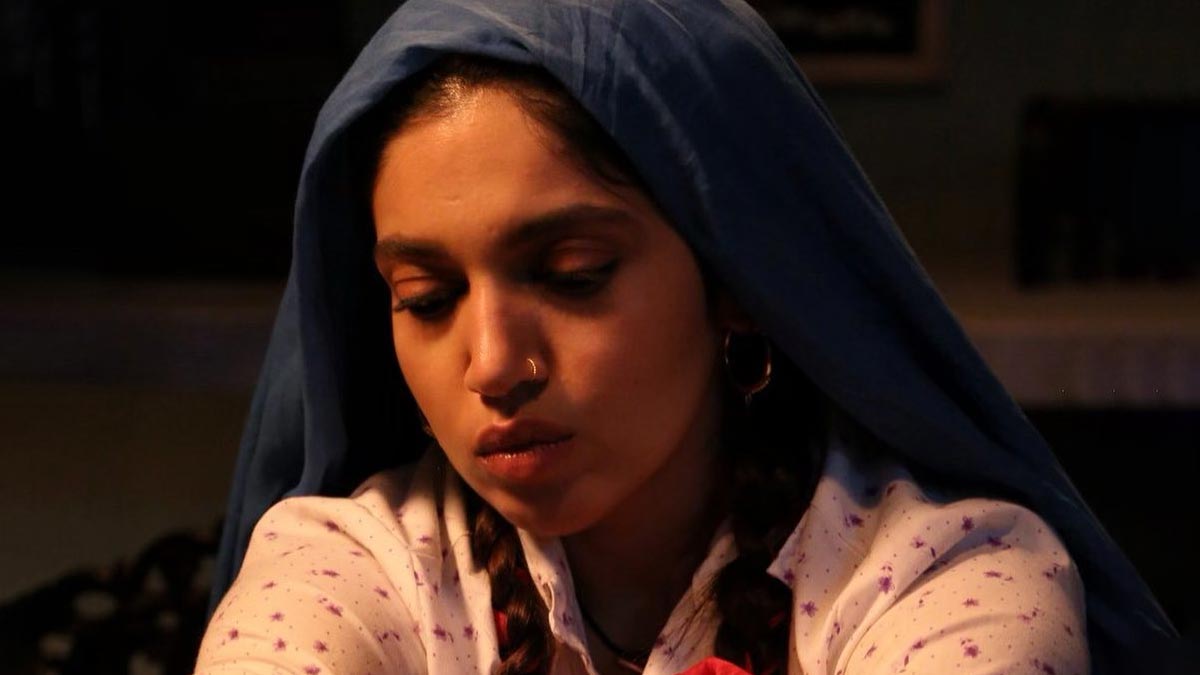 Also starring Taapsee Pannu, the film follows the story of two women in their old age. The women are extremely hard-working and have always been repressed by their husbands and other male members of the house. When the two got a chance to compete in shooting competitions at an age when no one even thinks of taking part in such activities, the two took the chance and aced it but they had to go through a lot of struggles to reach the heights.

Don't Miss: What To Watch On Netflix, Amazon Prime, Hotstar This Weekend 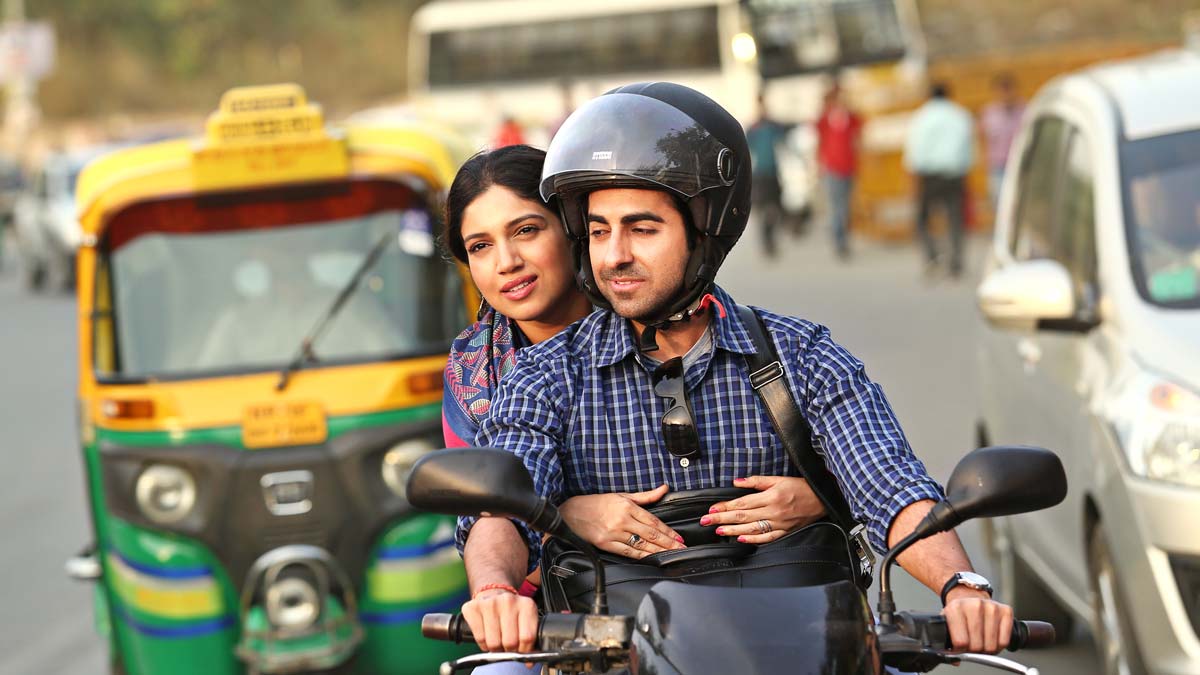 The film also starred Ayushmann Khurrana and talked about the taboo topic of erectile dysfunction. This is a topic that has never been spoken about on the big screen and people feel hesitant to talk about it. However, it was needed and Bhumi Pednekar along with the other cast and crew came forward with this film to create awareness in society.