Early 2000’s Songs That Are Forever Etched In Our Hearts

If you are a true Bollywood fan, then you must still groove to these songs.

Songs play an important role in our lives. Songs have the ability to instantly change our mind and in fact, it is the best pastime. Whether you are born in the 80’s, 90’s, 2000’s or 2010’s, you will agree that nothing can beat the songs from the early 2000’s.

Early 2000’s songs have a different aura to themselves and no one can deny that these songs are our favourite. If you also want to go into nostalgia, then here is a list of early 2000’s songs that are etched in our minds forever. Dil Chahta Hai is a film ahead of its time. If you’ll watch the movie even today, you’ll forget that it was released about 2 decades ago because it is so relevant even today. This is the case for the songs of the film as well.

This film has given us some amazing songs that we listen to even today. The favourite one from the album surely has to be the title track of the film. It is the designated travel song for any road trip and

With this song, it was established that Hrithik Roshan is a great dancer. Whenever this song is played, we can’t help but move to the beats. The hook step is placed in our minds forever. This song proves that the 200’s have given us amazing songs. 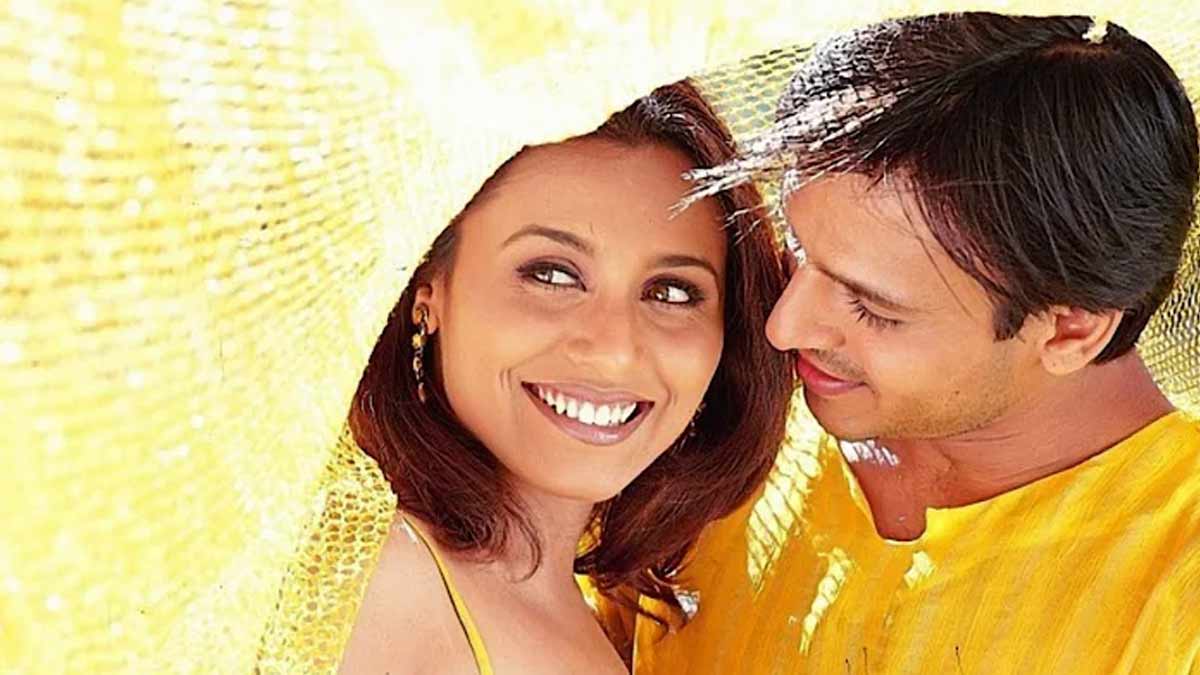 Each and every song from the album of Saathiya is just wonderful. Whether it is the title track or O Humdum Soniyo re, Chupke Se, Chhalka Chhalka Re or Aye Udi Udi udi or any other song, you just can’t ignore it because all of them are so good.

All the songs are from different genres and have their own unique personality. However, all these songs are loved by the audiences. The sweet music with meaningful lyrics is just what we crave for in songs and the Saathiya album fulfilled our needs.

Another popular movie from the early 2000’s which is still loved by the audience and you really can’t say that it was released almost two decades ago. This song will take you to another world and will make you fall in love. You will surely remember your loved one and want to spend some quality time with them.

This song will take you to another world and make you feel calm and serene. Listening to this song will surely make you want to meet your beau.

Don't Miss: The 4 Most Confident Zodiac Signs, According to Astrologer

Rehnna Hai Tere Dil Mein is one of the most popular movies of the early 2000’s and it was surely a great movie. Nobody can deny the fact that this one was a perfect Bollywood film and the songs were just an added plus point.

Sach keh Raha Hai Deewana is surely everyone’s favourite song from the album as it is surely fabulous. This song will take you to another world and you will get lost in the melody and the meaningful lyrics. 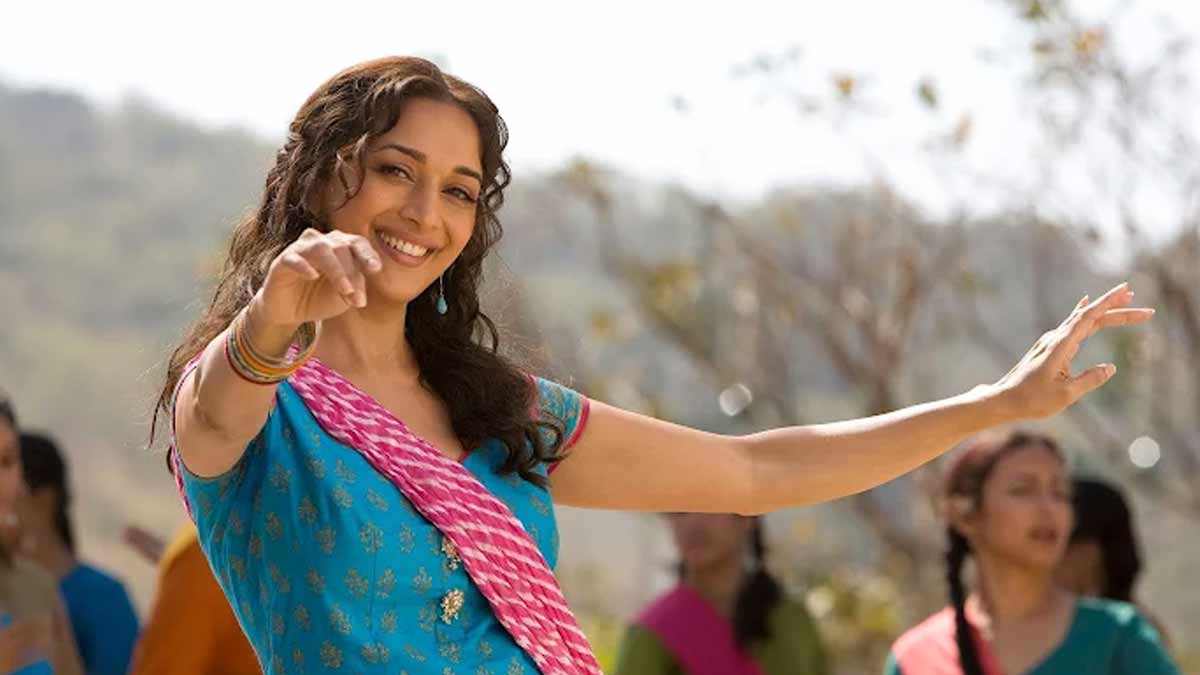 Madhuri Dixit’s comeback film, Aaja Nachle, had to be a dance film and every song from the film was like a melody for our ears. The most popular one from the list has to be O Re Piya. Whether you have to choose a song for a dance performance or you just want to listen to something soothing, this song is perfect. Apart from the song, the video is also a delight as Madhuri Dixit can be seen dancing gracefully to the beats. 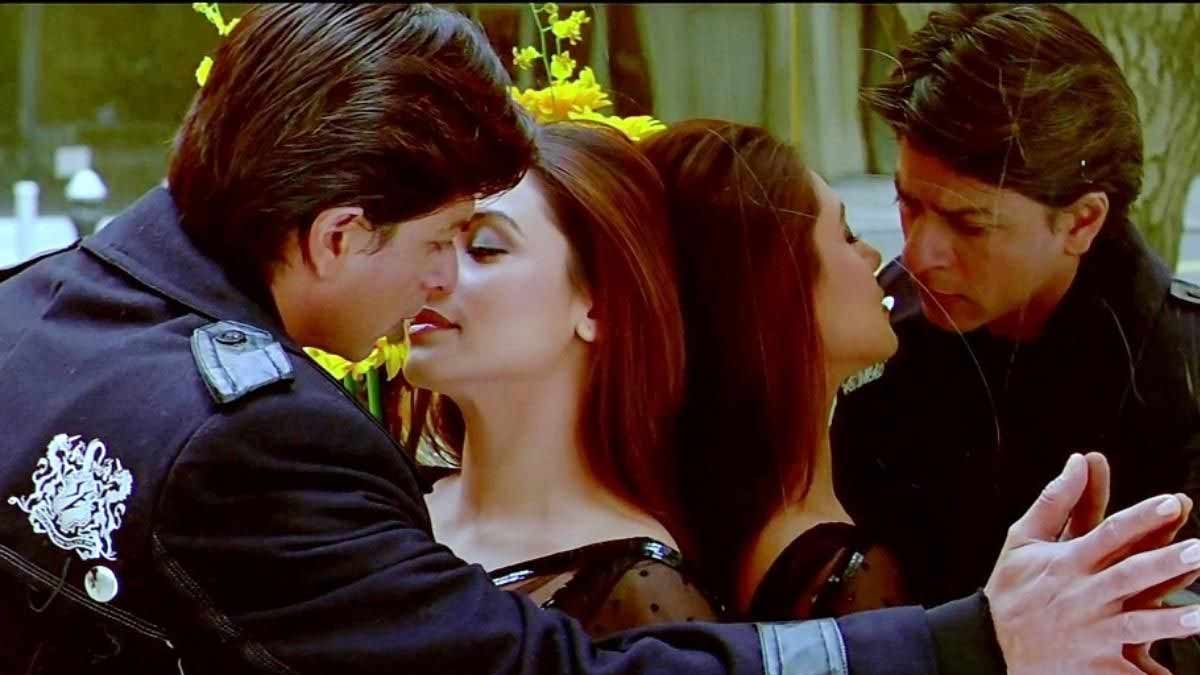 Whether the songs are from Kabhie Khushi Kabhi Gham or Main Hoon Na or Swades or Kal Ho Na Ho or Chalte Chalte or Kabhi Alvida Na Kehna or Veer Zara or Mohabbatein or literally any other film, it is has to be a hit number, especially the romantic ones. Doesn’t matter which era you belong to, you have to be obsessed with Sharukh Khan songs from the early 2000’s.