Why Married Women Should Wear A Mangalsutra Everyday, Here Are The Benefits

The traditional mangalsutra has some amazing benefits for both the husband and wife. Scroll down to know. 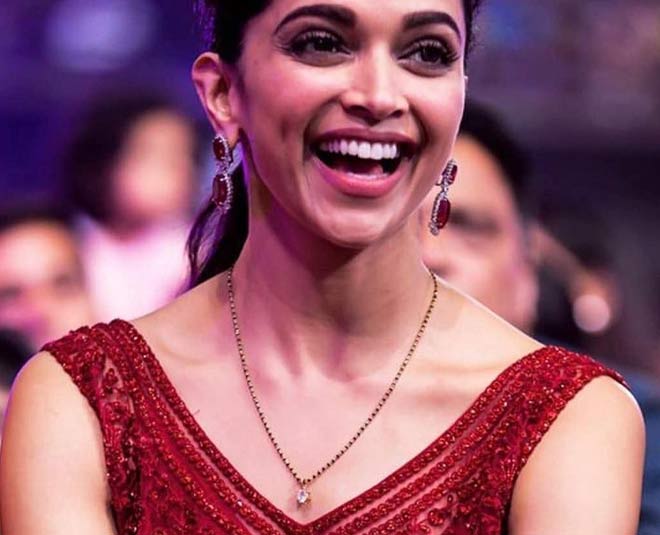 Mangalsutra is an ornament that a groom places around the bride's neck at the time of a Hindu marriage ceremony. This necklace signifies the marital status of the woman and it holds great importance in the Hindu culture. The mangalsutra is one of the 5 things that a woman has to wear along with the other signs of marital status including toe rings, kumkum, bangles, and a nose ring.

Significance Of Mangalsutra In Marriage 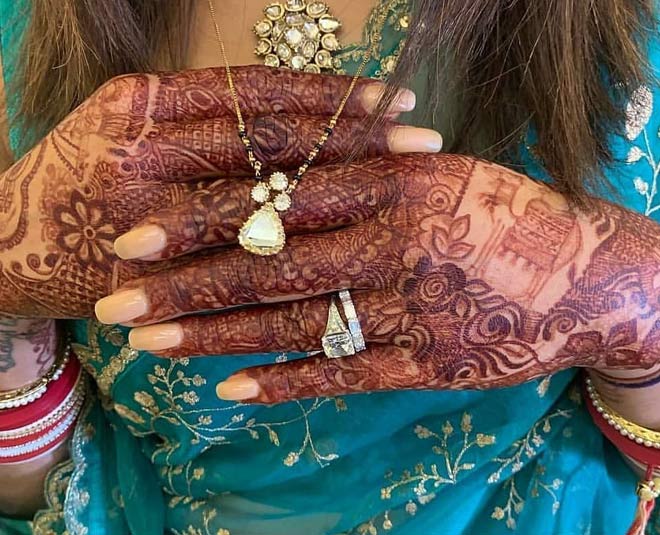 The mangalsutra holds utmost importance among all the other ornaments of a newly married woman. Mangal means sacred and sutra means thread. So, mangalsutra is the sacred thread which every married girl/woman should wear according to Hindu traditions. It is considered to be auspicious.

When a woman wears the sacred thread, it makes her aware of her responsibilities and duties. In the same way, her husband realises his responsibility towards the partner. The two vow of fidelity towards each other.

Mangalsutra is believed to be a promise of love between the husband and wife that they would stay together always. It is said that when a woman wears a mangalsutra, she safeguards her married life from everyone else.

The Black Beads In Mangalsutra 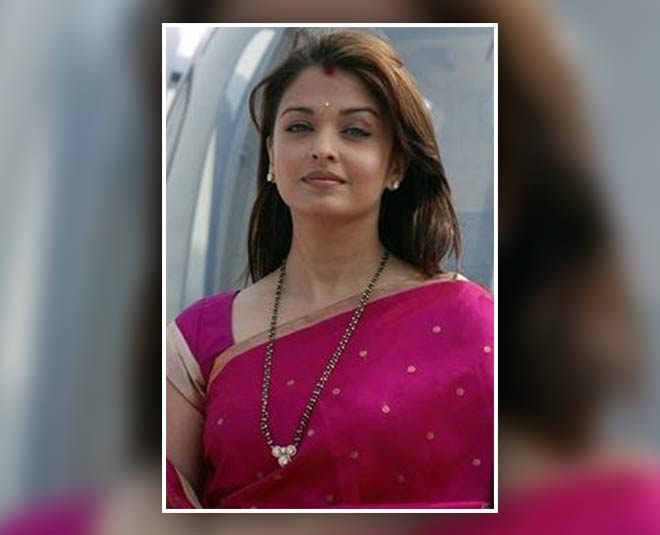 Traditionally, there are 9 beads in a mangalsutra which represent the 9 different forms of energies. These energies protect the wife and husband from any evil energies. These beads are also known to have the power of all the elements - air, water, earth, and fire. These 4 elements help in keeping the relationship between the man and the woman strong. 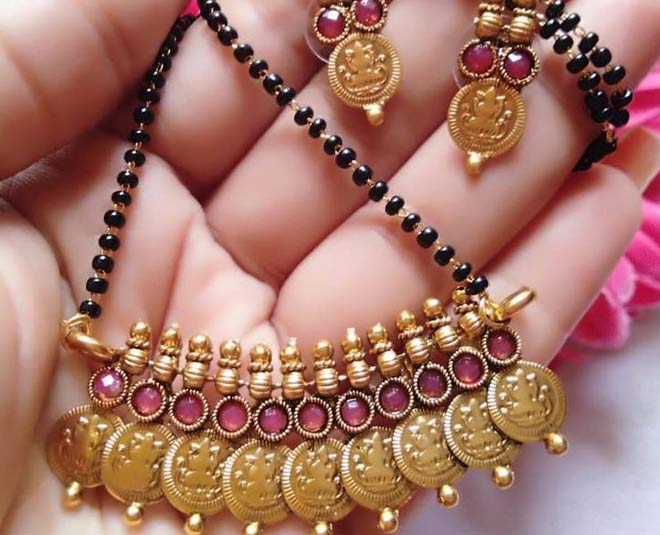 Mangalsutra is believed to have divine powers. The combination of the gold and black beads protects the husband and wife from any evil power. It is said that when a woman wears a mangalsutra everyday, she protects her relationship with her husband from any negativity.

Do you know, wearing a mangalsutra also has some amazing health benefits?

Don't Miss: Did You Know These Benefits Of Applying Mehendi On Hands And Feet Before Marriage?

Today, mangalsutra has become a fashion statement and women are trying so many different styles and designs of this traditional ornament. Bracelet mangalsutras have become the latest trend. What is your favourite mangalsutra design? Share with us! For more such stories, stay tuned!