Inauspicious Things Which You Must Avoid Buying During Amavasya

Take a look at the list of things which you must avoid purchasing during Amavasya, to divert the flow of negative energy. 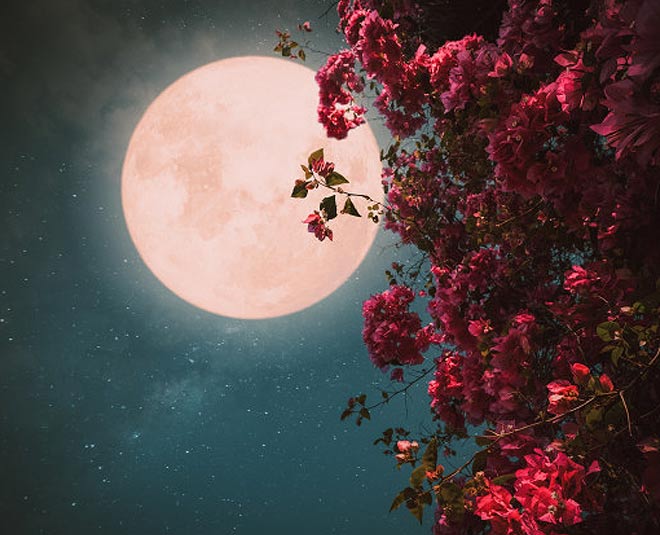 According to the Hindu calendar, every date and event is linked to something catering to religious importance. Just like that, you can also find the mention of Amavasya, Poornima, Dwadashi, Ekadashi and Trayodashi, which are all different phases of the moon, in Hindu scriptures. Amavasya, is one day dedicated to our ‘Pitra’ and has its own set of rules and regulations. Here are some items which you must avoid buying during Amavasya, to prevent any inauspicious incident. 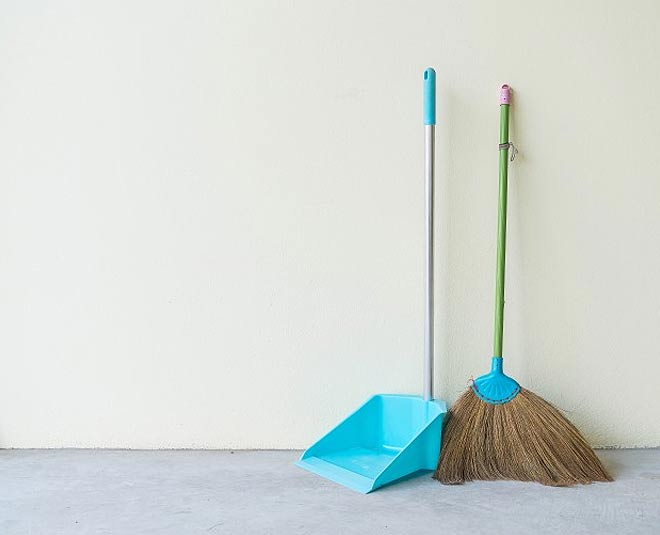 Amavasya is considered to be a day which is dedicated to ‘pitra’. People specifically worship ‘Shani Dev’ on this day. According to the scriptures, broom has been related to Goddess Lakshmi. It is said that buying a broom on the day of Amavaysa angers Lakshmi devi, which further stops the incoming money. This also fills the home with a negative energy and might lead to increased expenses in terms of health. In order to maintain a proper flow of money to your home and keep Goddess Lakshmi impressed, it is better to avoid buying a broom on Amavasya. 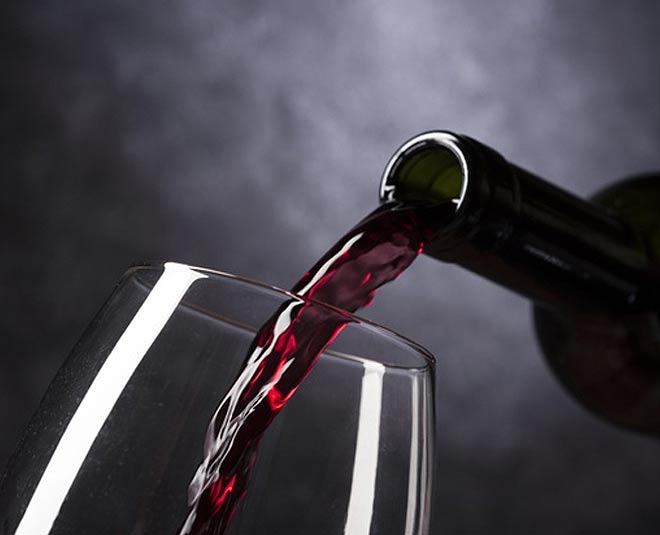 Both Amavasya (new moon night) and Poornima (full moon night) are ideal for ‘Pitru and Dev’ work. The scriptures recommend you to refrain from buying and consuming alcohol during this time. As Amavasya is related to Shani Dev, consumption of any kind of alcohol is said to bring negative energy, which can remain active for a long time.

Don't Miss: How Will Ganesh Chaturthi 2020 Affect All The Zodiac Signs? Here Is Your Prediction

Just like alcohol, purchasing and consuming meat during Amavasya is labelled as inauspicious. It is said that savouring any kind of non-veg dish during Amavasya increases the negative effect on your kundli. According to the Lal Kitab, eating non-veg food items during this day increases the sufferings caused by Saturn. 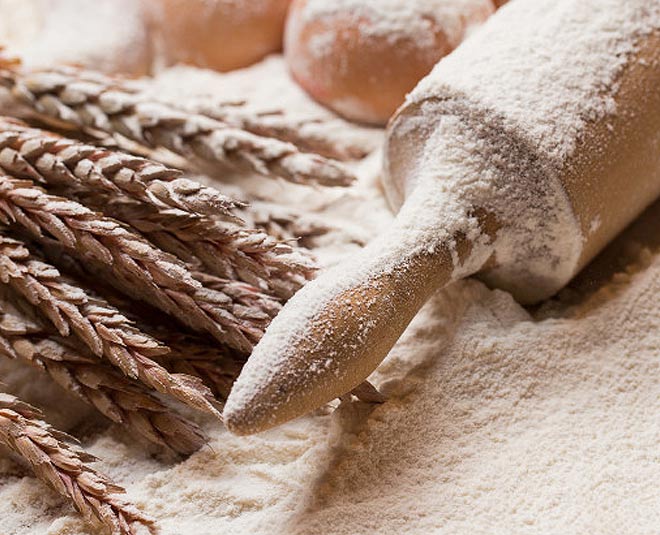 Food items like wheat grains and flour too must be avoided during this time. You must refrain from purchasing wheat especially during the Amavasya of the ‘Bhadra month’. It is said that if you consume the wheat bought on this day, then it directly goes to your ancestors, which is considered inauspicious.

One must also avoid applying oil on the head during Amavasya. Similarly, application of oil during Sankranti is not considered auspicious. Instead of this, donating oil can prove beneficial to you. It is linked to Shani and helps in eliminating ‘Shani Dosh’ from your kundli. As Amavasya is considered to be a day to pay reverence to the ‘pitra’, any kind of adornment must be avoided. If you wish to maintain a positive inflow of energy, then you must skip your oil champi on this day. 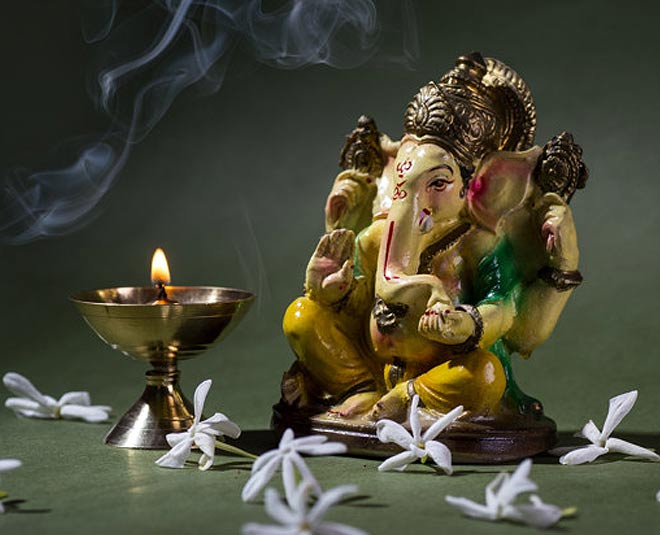 The time of Amavasya is ideal for ‘pitru karma’. That’s why it is recommended that you avoid buying pooja related items on this day. Be it agarbatti, flowers, pooja thali or even clothes for the idols, you must refrain from buying anything of this nature.

Instead, donating generously on the day of Amavasya is said to attract positive energy. You must make donations to the needy, which will not only earn you good karma but also maintain a sattvic flow of energy to your home.

For more such tips and tricks, stay tuned to HerZindagi.com