Asha Bhosle fan? Here are some unknown facts about the singing legend you would love to know on the occasion of her birthday.

Also known as the Queen of Indipop, Asha Bhosle is known for her versatility. The singing legend has been a part of the industry for over 6 decades now and through her journey, she has given us some beautiful songs which will remain with us forever. It is Ashaji's birthday today and we thought of treating you all her fans with some lesser-known facts about the playback singer. Scroll down to know.

When Asha Bhosle was 10, she sang her first song Chala Chala Nav Bala with sister Lata Mangeshkar. Both the sisters supported their families financially through their singing.  Asha Bhosle was just 16 when she recorded her first solo song. It was for a movie called Raat Ki Raani.

Her First National Award Was For A Ghazal 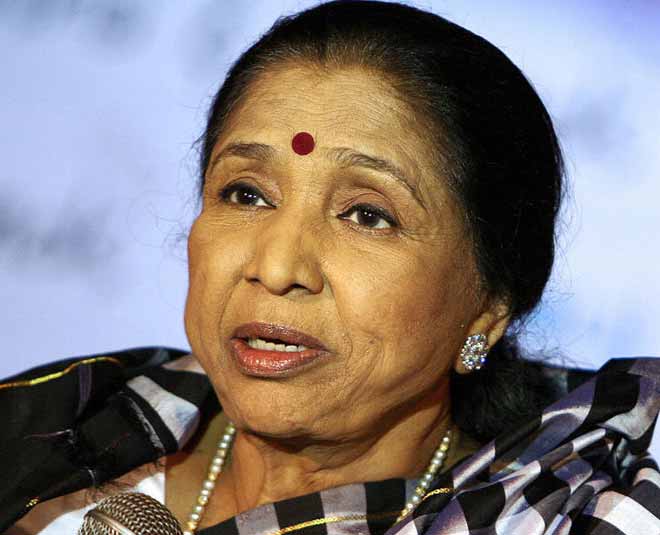 Don't Miss: Take This Quiz To Find Out How Big A Panchamda Fan You Are

First Singer To Be Nominated For Grammy

Restaurant Chain Around The World 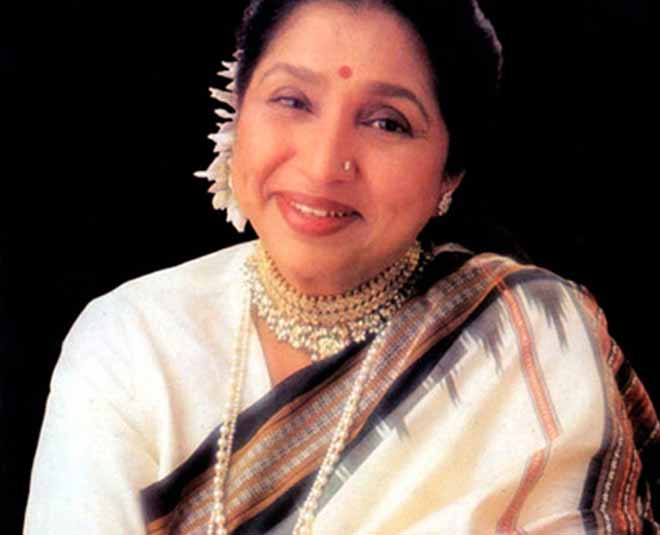 Not just singing, Asha Bhosle is great with cooking too. She is known for her amazing cooking skills. Her family and friends from the industry love her handmade food. Do you know, Asha Bhosle has a restaurant chain called Asha's in different parts of the world, namely Dubai, Abu Dhabi, Kuwait, Bahrain, Manchester UK, Birmingham among others. These restaurants serve Asha's signature dishes. The best part about dining in these restaurants is that the singer's best hits always keep playing in the background.

Asha Bhosle got married to Ganpatroa Bhosle when she was 16. However, their marriage didn't end well. They parted ways after a few years of their wedding. She came back home when she had two children and was pregnant with the third one.

Asha Bhosle always wanted to try different things and this is why she kept experimenting with her music too.  At the age of 79, Asha Bhosle made her acting debut with a Marathi film titled Mai. The movie revolved around children who abandoned their old parents. The movie also starred actors like Ram Kapoor and Padmini Kolhapure. 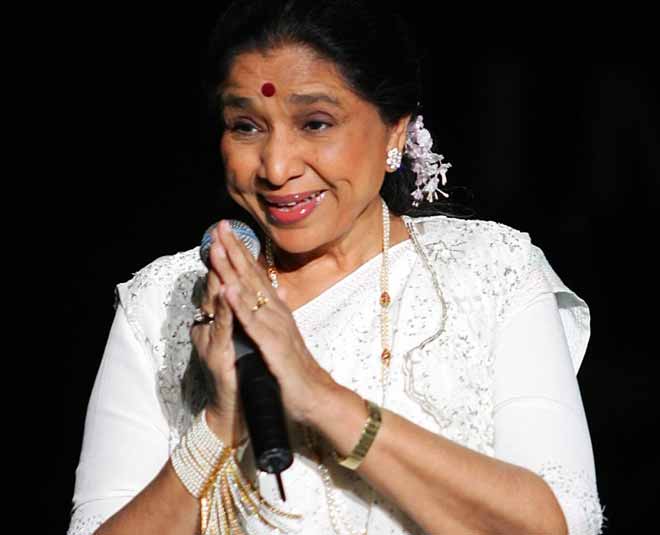 In the year 2011, Ashaji was acknowledged with the Guinness Book Of World Records as the most recorded artist in the world.

Through her journey, Asha Bhosle collaborated with a lot of big names in the singing world including Boy George, Michael Stipe, Code Red amongst others. Her records got a lot of success and it led to many other collaborations. In the year 1997, Asha Bhosle got a tribute from British Band Cornership with the song Brimful Of Asha.

We can't thank the singing legend enough for giving us some great tracks through her journey. May she continue to sing and make us all cherish her voice forever. For more such stories stay tuned!