All Romantic Songs By Arijit Singh You Need In Your Playlist For This Valentines!

Looking for romantic hits for your V-Day playlist? Here are some by Arijit Singh!

With Valentine’s Day just around the corner, many of us have been searching for a variety of things to please our significant other. We have a cute idea for you. Why not make your significant other a mixtape of the most romantic songs by Arijit Singh?

Arijit Singh has been a sensational singer and composer who has a grand list of romantic songs for you to fall in love all over again. Why not add these musical numbers to your list as you express your love to your loved one this Valentine?

Starring ex-couple, Deepika Padukone and Ranbir Singh, the song ‘Agar Tum Saath Ho’ has truly been a sensational song to back the first place on our list of romantic hits.

Released in the year 2015, Arijit Singh along with Alka Yangik gave us this beautiful song that has indeed touched our hearts and stayed there ever since.

We see all the emotions and feelings from Deepika Padukone’s eyes as she played the main lead of Tara and Ranbir Kapoor played the role of Ved in the movie ‘Tamasha’!

Arijit Singh along with Harshdeep Singh introduced us to the song ‘Zaalima’ that has indeed become a love song worldwide since it was released in the year 2017 for the movie ‘Raaes’.

Starring Shah Rukh Khan, we sure get a peek into what true love feels like when living a grand life! 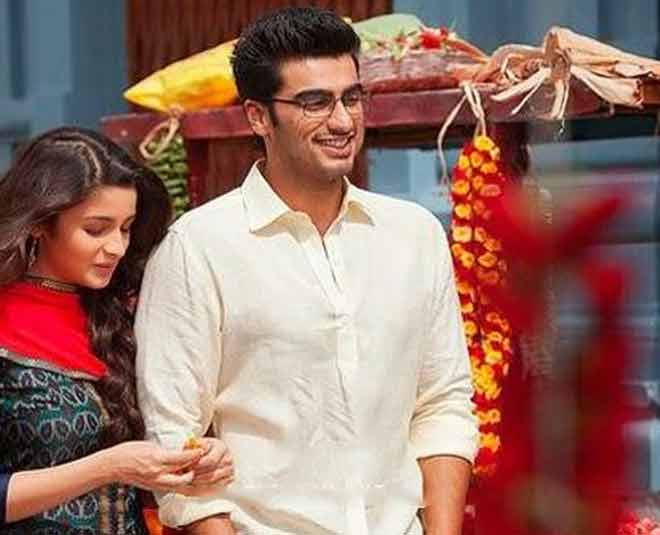 Starring Alia Bhatt and Arjun Kapoor as Ananya Swaminathan and Krish Malhotra respectively, we see Amrita Singh also making her way into the movie ‘2 States’, a novel written by Chetan Bhagat which definitely made a lot of rocks move.

The story revolving around the movie is a cute story about 2 individuals wherein they try sorting out their life post-college as the two desperately wish to get married to one another but are from different castes and geographical areas.

This song is a true glimpse of the troubles a couple may have to face if they don’t belong to the same societal norms and values.

Sung by Arijit Singh and Antara Mitra, the song ‘Gerua’ from the movie ‘Dilwale’ also made it to the list of the most romantic songs by the artist that most definitely need to be on your Valentine’s Day playlist! Coming from the movie ‘Jackpot’, the song ‘Kabhi Jo Badal Barse’ has been an evergreen favourite.

The song stars Sunny Leone, which has been a sex appeal for many men and women out there, and there isn’t any doubt about the same.

Coming from the movie ‘Yaariyan’, released in 2013, the song ‘Love Me Thoda Aur’ had made a craze for when it was released as it had the young stars Himansh Kohli and Rakul Preet Singh.

The song features young love between the two while they have a chaotic high school life. 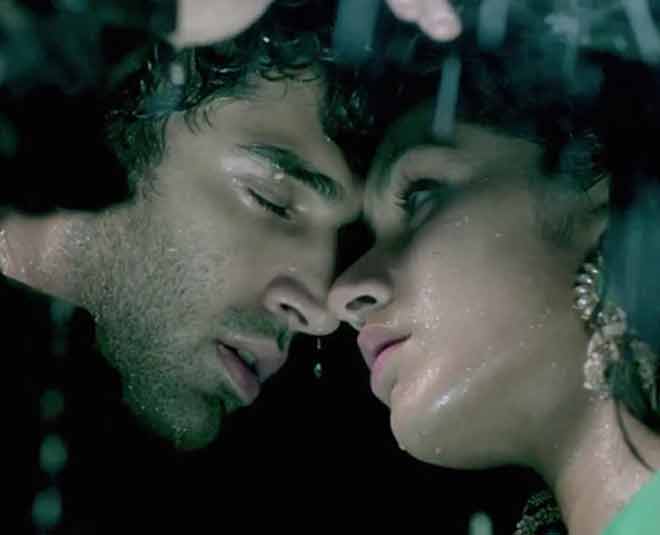 The song ‘Tum Hi Ho’ has been a love song worldwide for years now.

It was a blast when it was released to the market in the year 2013. Starring Shraddha Kapoor and Aditya Roy Kapoor in the movie ‘Aashiqui 2’, there is a signature pose that they have maintained from the first sequel.

The actors are seen having a smooching scene under a jacket as there is heavy rainfall in the middle of the road and that indeed is truly romantic.

The movie ‘Kabir Singh’ has without a doubt been a movie for those hopeless romantics out there. Starring Shahid Kapoor and Kiara Advani, the movie gave us many love hits but we picked our favourite one.

The song ‘Tujhe Kitna Chahne Lage’ has all the feels and vibes for a true lover boy! It’s a must-have on the mixtape! 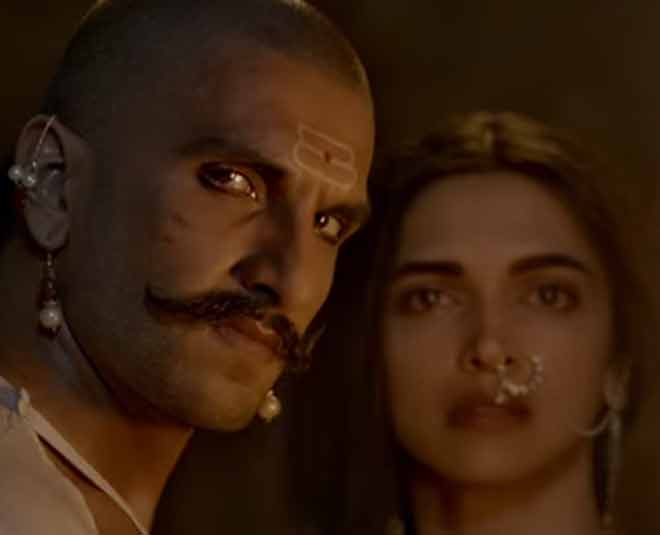 ‘Bajirao Mastani’ has been considered a remarkable love story! With the exception of the bond, Bajirao and Mastani shared, the movie also gave us many love wonders.

Sung by Arijit Singh, this song is a remake of an original love song ‘Aaj Phir Tumpe Pyar Aaya’ from the movie "Dayavan" sung by Pankaj Udhas in the year 1988.

Did you find a favourite? Connect with us over Instagram and drop us a comment. Stay tuned to HerZindagi for more tips and tricks for this Valentine’s Day!