Janhvi Kapoor To Kajol, See These Adorable Pictures Of B-Town Stars With Their Moms

Let's take you down the memory lane with these adorable, unseen childhood pictures of your favourite stars and their moms. There is nothing as beautiful as the relationship between a mother and her kids. A mother is a friend, confidant, teacher and so much more for her children and that's the beauty of this bond. We thought of taking you through some unseen, childhood pictures of your favourite Bollywood celebrities with their mothers. Scroll down. 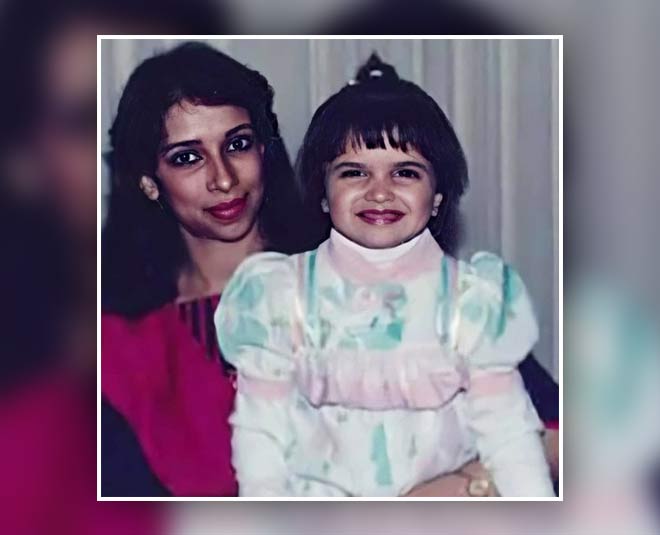 Deepika Padukone is usually active on her social media and keeps sharing childhood pictures on her Instagram. How cute is this picture of Deepika with mother Ujjala Padukone? Deepika has always said that her mother is her biggest inspiration. 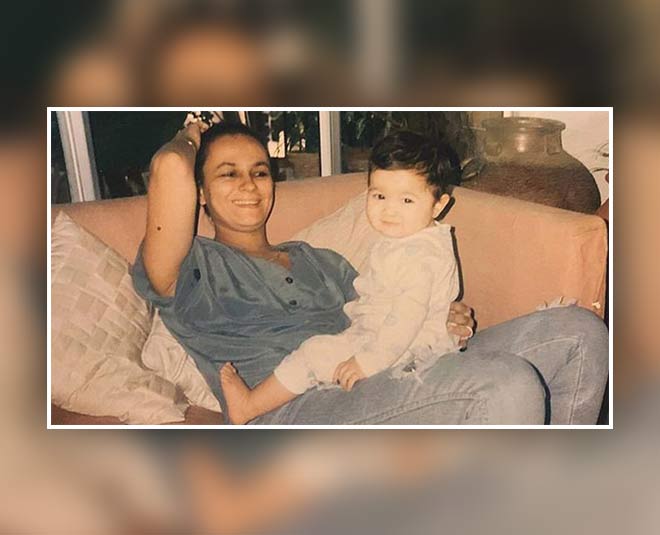 How adorable does Alia Bhatt look in this picture? Little Alia sitting on the lap of her mother, posing for the camera looks so like her mom. The mother-daughter duo were seen sharing the silver screen for the first time with 2018 hit, Raazi. 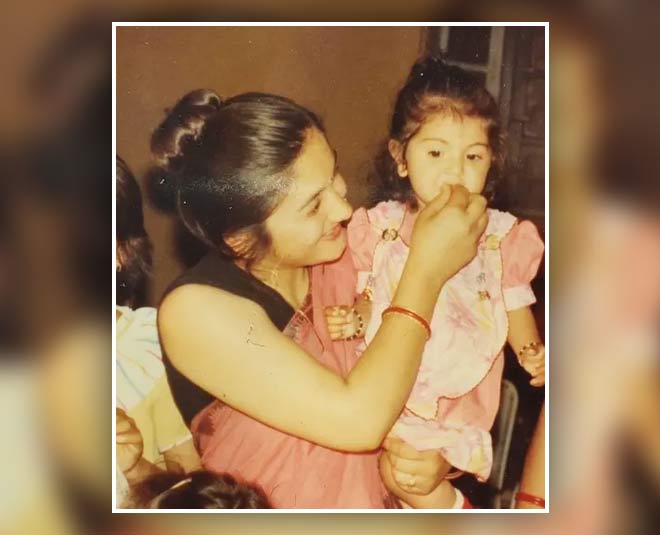 Just like every other daughter, Anushka Sharma shares a special bond with mother Ashima Sharma. This one looks like a really old picture from Anushka's birthday. The picture speaks of the love every mother has for her child. Agree? This is a rare picture of superstar Shah Rukh Khan with his mother Lateef Fatima Khan. SRK keeps remembering his mother and regrets that his mother couldn't really see him become an actor, a star. Janhvi Kapoor lost mother Sridevi in February, 2018. Ever since then, not just Janhvi but none of us has managed to come to terms with it. Janhvi keeps sharing pictures with her mother on her Instagram handle. She shared this cute picture from her childhood sitting on the lap of her mother. Sonam Kapoor looks so much like her mother Sunita Kapoor. Agree? Sonam shared this old picture on her social media where her mother can be seen fixing her dress. That's every mom with children at a party. Another unseen, rare picture of Sanjay Dutt and Nargis Dutt in one frame. This one looks like from a party where Nargis is probably trying to ask Sanjay if he wishes to eat anything. What do you think? 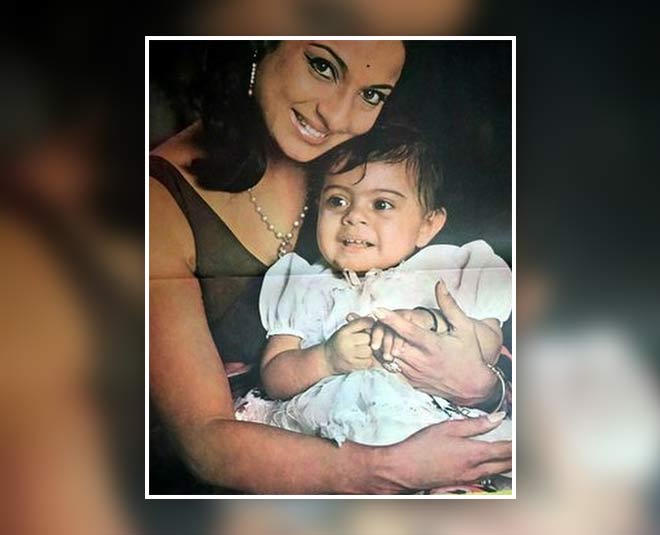 Kajol looks so pretty sitting in the lap of her mother Tanuja. Clearly, Kajol takes it all from her mother and looks so much like her! 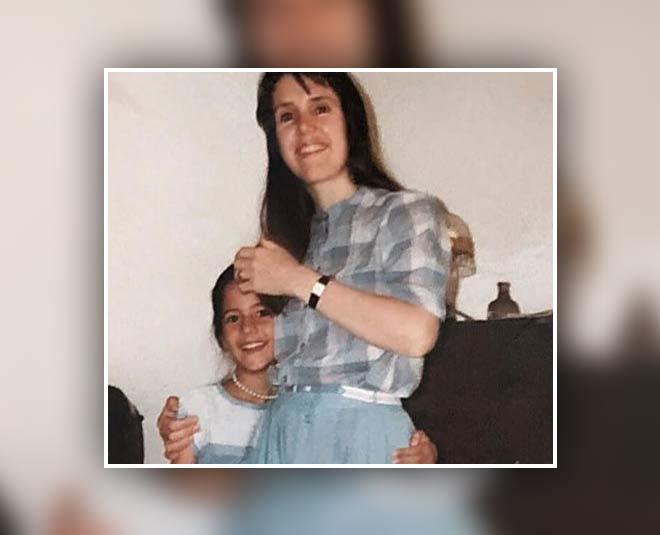 Katrina is really close to her mom Suzanne. She and her 7 siblings were raised by her mother alone after she parted ways from her husband. Katrina Kaif has 6 sisters and a brother.