After Isha Ambani and Anand Parimal's grand wedding in December, Ambanis are all set for another wedding in the house. Akash Ambani and Shloka Mehta a... The Ambanis are all set for another wedding in the house. After the grand wedding of Isha Ambani and Anand Piramal in December, parents Mukesh Ambani and Neeta Ambani are preparing for their son Akash Ambani’s wedding with Shloka Mehta. Shloka Mehta is the daughter of diamantaire Russell Mehta and Mona Mehta. Akash and Shloka got engaged last year in June. The couple is finally getting married on March 9. The preparations have already begun. 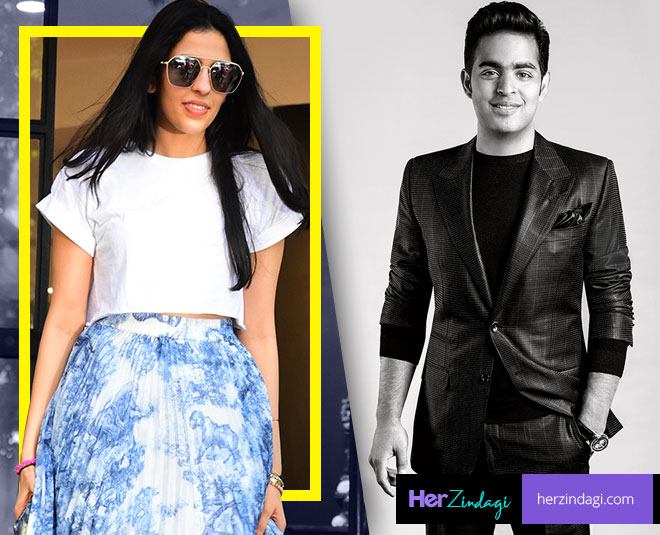 Akash Ambani and Shloka Mehta were schoolmates when they fell in love with each other. They were best friends before they actually started dating each other. After their graduation, they both went to study abroad but were always connected. It was in March 2018 that Akash proposed Shloka for marriage when they were on a holiday in Goa. After their engagement in Goa, a lot of lavish parties were hosted for the friends and relatives of Ambanis and Mehtas. Don't Miss Manish, Sabyasachi Or Khosla-Jani? Isha Ambani's Bridal Look Is One Quest For All 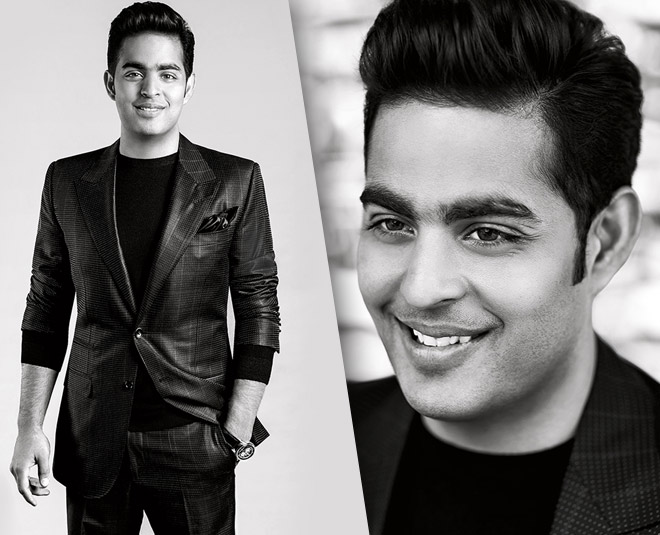 Akash Ambani is hosting a bachelor’s party on 23, 24 and 25 February at St Moritz, Switzerland. Around 500 guests are expected. These will include Akash's friends from Bollywood too. Ranbir Kapoor and Karan Johar, who are close friends of Akash are also on the guest list. Two aircrafts have been booked for the guests that will take off for St Moritz. 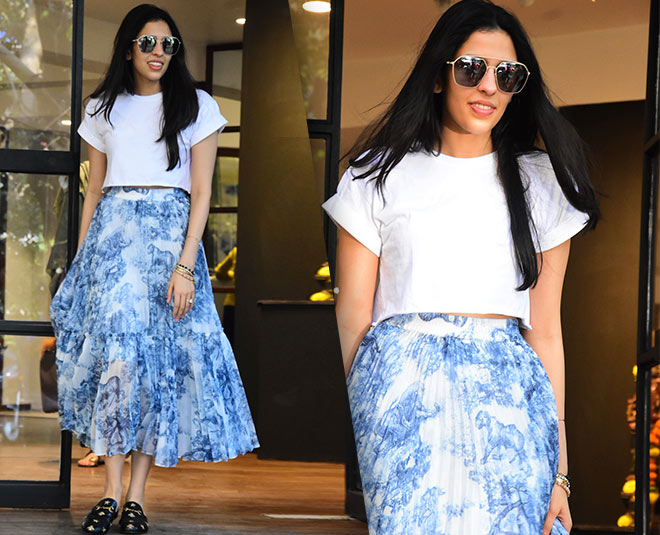 The Ambanis and Mehtas will be hosting the Mangal Parv on March 10. This will be a grand bash and the who's who of Bollywood are expected o be at the part. The wedding reception will also take place at the Jio World Centre on March 11. From Ranbir Kapoor to Shah Rukh Khan to Amitabh Bachchan, famous Bollywood personalities will be attending all the wedding events.

Bride-to-be Shloka Mehta was recently spotted outside designer Monisha Jaising's store in Bandra with her mother. As per reports, Shloka was shopping for her wedding trousseau. The wedding bells have started ringing and we can’t wait to see this lovely couple tie the knot! For more updates on Akash and Shloka’s wedding, stay tuned to HerZindagi.