Linthoi Chanambam credited her father for her success.

In a historic win, Linthoi Chanambam, a 16-year-old girl from Manipur, became the first-ever Indian to win a title in judo on August 26, 2022. She won a gold medal by defeating Reis Bianca from Brazil in the 57kg category event at the World Cadet Championships held in Sarajevo, the capital of Bosnia and Herzegovina.

“I feel absolutely great. It is an incredible feeling. I feel like I did something from the bottom of my heart and here is the result,” said Chanambam, during a virtual media interaction. She further added, “I started Judo from 2014 and I came to Inspired Institute of Sports (IIS) in Bellari in October, 2017. The last five years, with so much of support from everyone, my life has really changed.”

However, Chanambam credited her father for her success and said she would not have reached where she is at the moment. “The academy where I was previously part of before joining IIS, was at a stone’s throw distance from my home. So, my father always accompanied me during my practice sessions.” She added, “I always wanted to take up a sport like Judo from a very young age. In fact, I love boxing and football as well. But there were quite a few Judo academies near my hometown. That’s what attracted me most about this sport and my family supported me from the very beginning.”

Don't Miss: PCOS Is Much More Than A 'Period Problem' 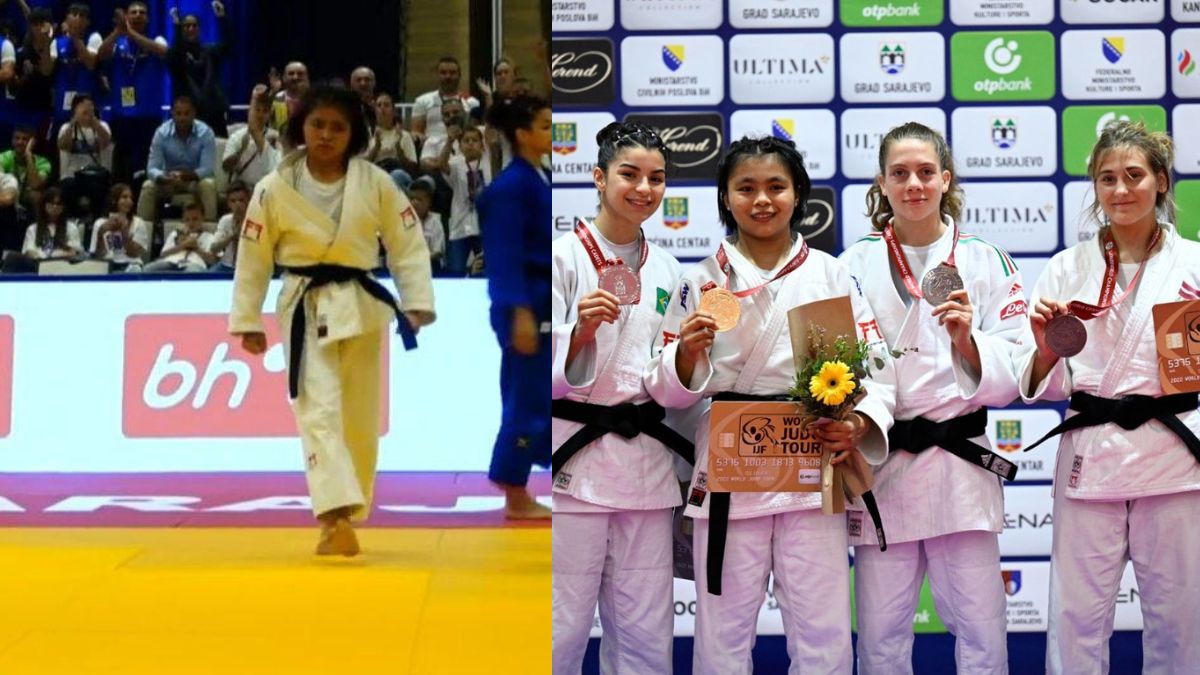 Not only did India celebrate young Chanambam’s win, but a small town in Georgia was equally elated at her win. During the first Covid-19 pandemic-induced lockdown across the world, Chanambam was stuck in Akhmeta, a suburb in Georgia comprising around 8,000 people, for nine months. It is her coach Mamuka Kizilashvii’s hometown which is a judo hub that produced two Olympic champions. Chanambam mentioned how it became her second home with her coach’s extended family. “It was a difficult time for the whole world, as it was for us too. But coach Kizilashvii’s family made sure that I was always happy, although I was far away from my parents and family,” said Chanambam.