With 40 Million Followers, Priyanka Chopra Now The Most Followed Bollywood Celebrity On Instagram

With a total of 40.1 million followers on Instagram, Priyanka Chopra has now become the highest followed Bollywood actor in the photo-sharing app. 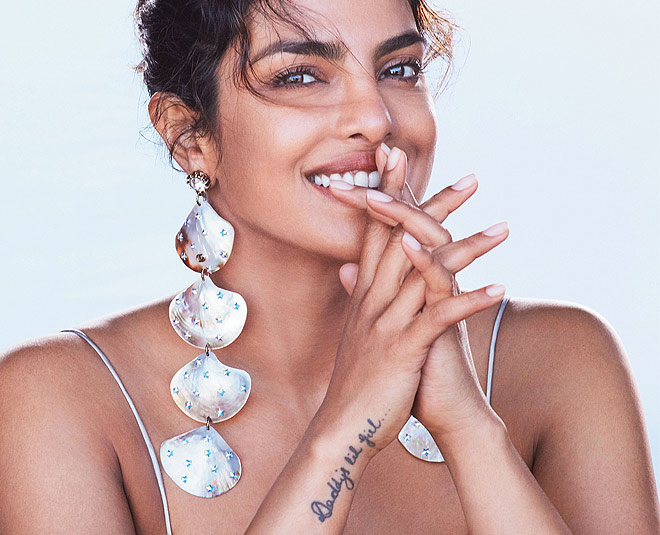 We all know about the reel lives of celebrities, but to know them better in real life, we follow them on social media like Instagram, Twitter, Facebook among others. These social media sights allow us an insight into the lives of celebrities we look up to. Among Bollywood divas, actress Priyanka Chopra's popularity has been increasing by leaps and bounds. Post her lead role as FBI agent in a US series Quantico, Priyanka has been winning hearts in the West too. The actress, who got married to American pop singer Nick Jonas last year, has now added another feather to her cap. Priyanka has crossed 40 million followers on the photo-sharing app, Instagram, amassing a total of 40.1 million followers and which is now the highest for any Bollywood actor. 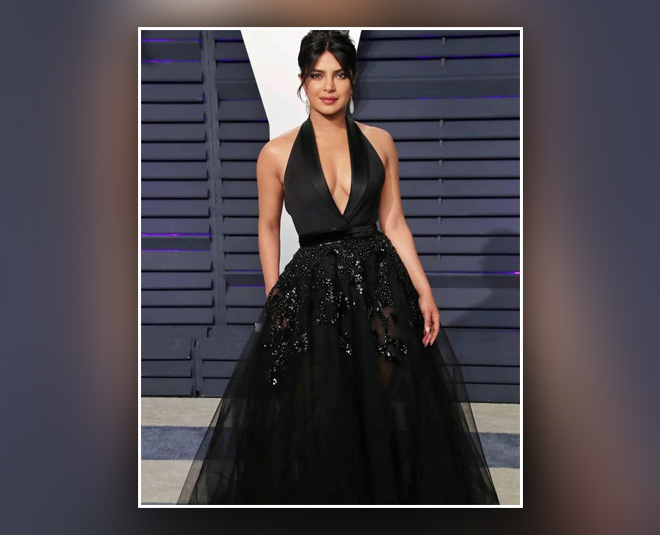 Priyanka Chopra posted a short video on her Instagram page celebrating her excitement and thanking her fans, with the caption, "Biiiiiigggg shoutout to my #InstaFam!!! You guys have my heart! Sending love and hugs to each one of you for being a part of my journey! #ILoveYouAll #40MillionStrong #PCManiacs.”

Biiiiiigggg shoutout to my #InstaFam!!! 💞 You guys have my heart! Sending love and hugs to each one of you for being a part of my journey! ❤🥰 #ILoveYouAll #40MillionStrong #PCManiacs

On Tuesday, Priyanka also took to her Instagram stories to thank her fans and followers who helped her reach the mark. In the video, Priyanka remembered the day she joined Instagram and also thanked her fans for being there with her throughout the way.

Thanking her fans for following her on the social networking site, Priyanka said, “Oh My God! 40 million. Its amazing. I still remember the day when I joined Instagram. One by one, all of you have been part of such an amazing journey for me.I am really touched and extremely moved. I love you all and thank you for all your support all my life. I hope it always stays.”

Meanwhile, on the work front, Priyanka will be next seen in Shonali Bose's 'The Sky Is Pink' co-starring Farhan Akhtar and Zaira Wasim.

Recently, Priyanka appeared on the red carpet of Met Gala 2019 along with her husband Nick Jonas. Dressed in Dior, Priyanka Chopra and Nick Jonas turned many heads at the event. Though Priyanka's look got trolled on the internet, she was among the best-dressed celebrities at the event since she opted for an outfit that went perfectly with the Met Gala theme of ‘Camp’.