How did Tunday Kebab or Kabab or Kababi come into existence? How do we make it ourselves? Where do you get authentic Kababs in Lucknow? Scroll down to... 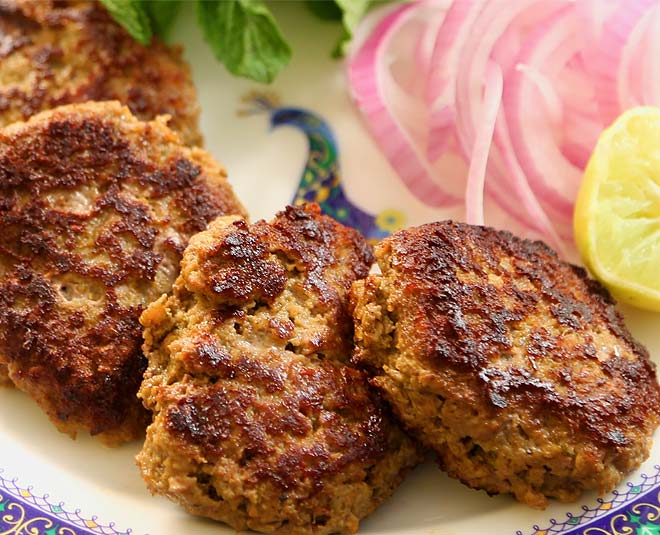 Tunday Kebabs or Kababs or Kababi, are a melt in the mouth with so much history to it that you will be awestruck! Did you know it was initially made using 160 spices and while it was prepared in the Royal kitchens, it was heavily guarded?! Yes, you read that right! There is an entire history to this delicious Awadhi breakfast which is a treat that Lucknow has to offer to us all. 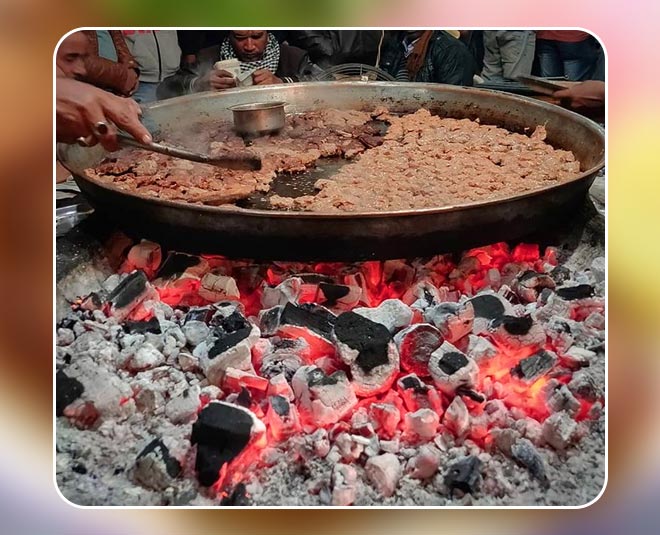 Lucknow, the city of Nawabs, is home to many poets, lyricists, orgasmic food like the kebabs or like they say in the city 'kababs', biryanin and more. The history, the architectural marvels, the rich literature or their opulent culinary affair, Lucknow has so much to offer that it never ceases to charm us all.

There is loads for the vegetarians but for the non-vegetarians, this place is like Disneyland. Lucknow is loved for its meaty delights with main focus being on the succulent kebabs (Tunday, Galouti, Boti, and Chapli).

How Did Tunday Kabab Come Into Existence? 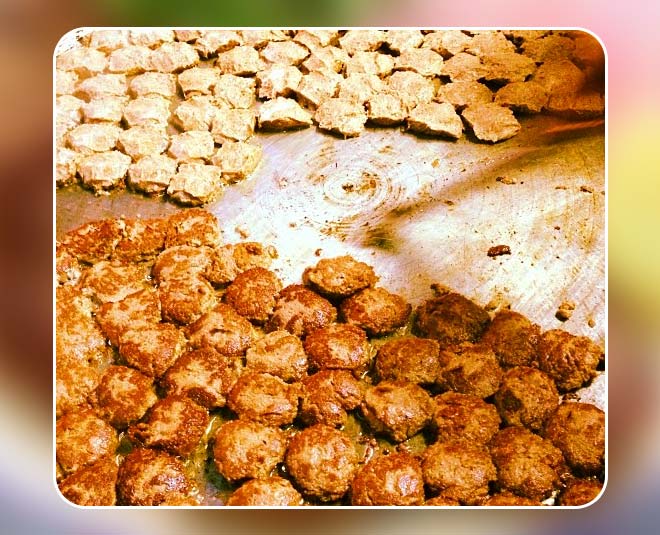 Did you know that this was the staple breakfast of Awadhis in the 14th century? But it was in the 17th century, that it changed to what we eat today, minced! All thanks to the toothless king. Until the 17th century, kebabs were a little chewy in texture, which was changed when Nawab Asa-ud-Daula came to power.

He was very serious about his food and took it to the next level like we like to show our best during our 'dawats' at home! So the story is that as he started getting old, he started losing his teeth. So he apparently set up a contest where the maker of the softest kababs would be rewarded and given royal patronage. From there came the famous Tunday Kababi. The famous Kebab shop by Haji Murad Ali came into being around the end of the 17th century.

Did you know that the kebabs made here are from a closely guarded secret family recipe? The women of the family make a special masala for the kababs that use 160 different spices!

Make Tunday Kababi At Home With This Recipe

Don't Miss: Cook Biryani In 10 Minutes Via One Pot One Shot Cooking Method!

Where Do You Get It In Lucknow?

The original two shops are in Aminabad and Chowk. Don't go to Sahara Ganj or all these branches as they are costlier and they are far off from the original ones.