There Is A Positive Change In Attitudes Towards Working Women

Vinika Rao, who will be a panellist at the upcoming Asian Women Leadership Summit - Mumbai 2018, says there has been a positive change in attitudes an... 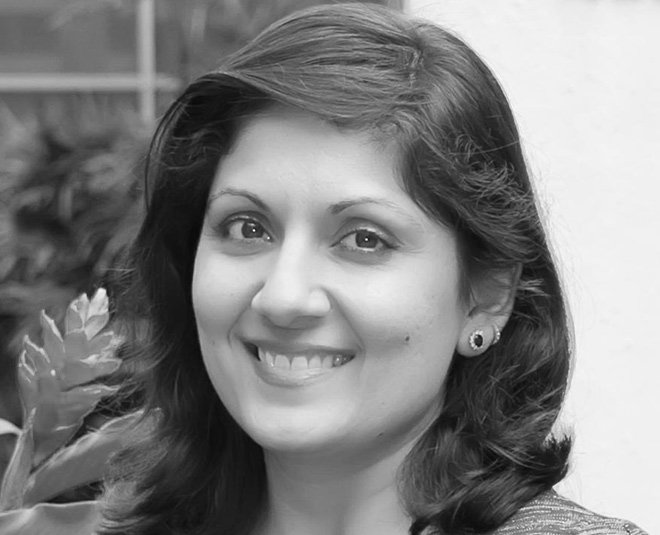 In the patriarchal structure of Indian society, women have always struggled when it comes to voicing their opinions or working in offices. Many times they are pushed to prove their mettle at work where it is still said that if the woman has risen then she must have 'slept with the boss'! Vinika Devasar Rao, who is the Executive Director of the INSEAD Emerging Markets Institute, will soon be a panellist at the upcoming Asian Women Leadership Summit - Mumbai 2018 and believes that there has been a positive change in that very attitude.

After completing her MBA from IIM, Bengaluru, Rao started her career with a multinational bank in India. She went on to become general manager of an American-Asian joint venture in the field of industrial chemicals and later became the managing director of a listed real estate company in Indonesia. She co-founded a boutique advisory firm that worked on restructuring South East Asian companies, before transitioning to the education sector. Vinika taught business strategy to MBAs and executives before moving to head INSEAD's career development centre in Asia. She subsequently became the head of the INSEAD Emerging Markets Institute.

Team of HerZindagi got talking with Rao to know more about her struggles and her take on the working women today. 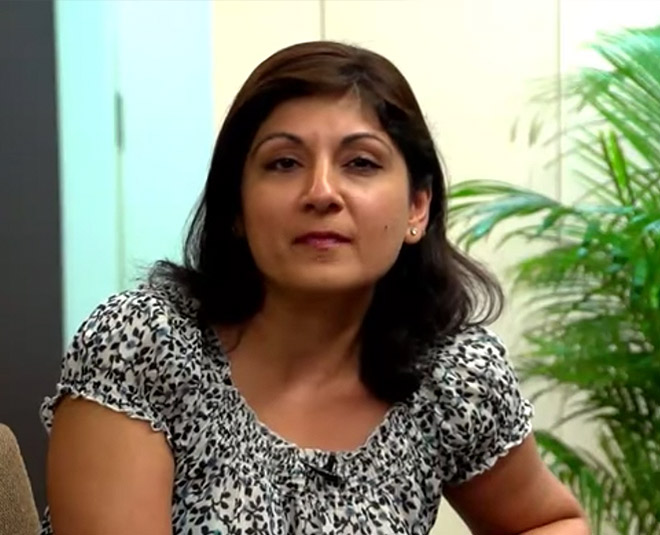 To reach the point in life where you are at the moment, it cannot be a piece of cake as in this patriarchal society of ours there are a lot of challenges. Did you ever feel like backing out and letting it go at any point of life?

No, that was never an option. Challenges, both personal and professional, are an expected part of life. The key is to find a dynamic balance between the two. I say ‘dynamic’ because there is no one optimal balance, it will need to keep changing as circumstances change. There will be times when personal issues will need to take priority over work ones and vice versa.

Many say that the scenario for women is changing. Do you think so? If yes then how? If no, then why?

Yes, there is a positive change in attitudes and awareness. A combination of regulatory, organisational and individual changes is leading to the beginnings of a more balanced environment for women at work. But the pace of change is still very slow and there’s a long way to go before we can expect gender equality in the workplace. The World Economic Forum’s Global Gender Gap report released last November gave the frightening assessment that it will take 217 years for disparities in wages and employment opportunities between men and women to equalise. Clearly, we have a lot to do if we are unwilling to wait for two centuries!

Rao's Message To The Working Women

This is a great time to be a woman! Disparities exist but the good news is that today there is a lot of awareness on this and corrective steps have been initiated. If you have a dream, you need to own it. If you face challenges due to your gender, stand up against them, don’t wait for your company or government to correct them. But equally, don’t use the gender card to excuse any inadequacies, be responsible and true to yourself.