Neelu Vyas, a senior journalist, anchor, shares with us on how Vidisha's perseverance transformed a disability into ability. 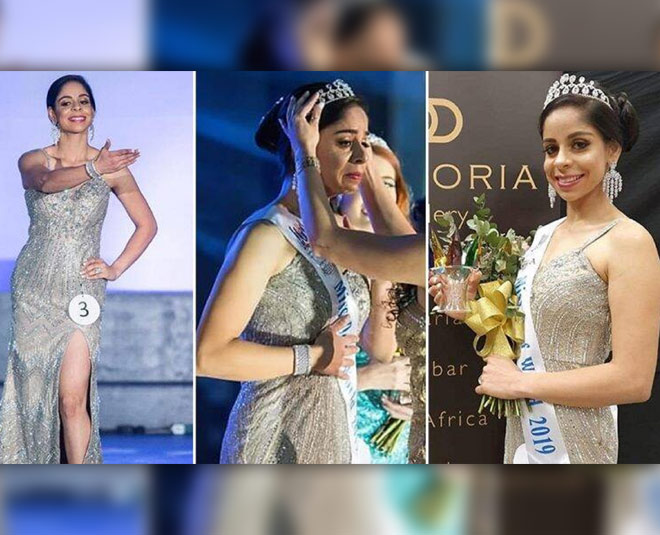 Neelu Vyas, a senior journalist, anchor, and moderator interviewed Miss Deaf World 2019 winner Vidisha Balyan and shared with us on how grit and perseverance can transform any disability into ability and if the persona involved becomes a towering symbol of empowerment, there can't be a bigger message than that.

Epitomising this spirit superlatively, 21-year-old Vidisha Balyan was crowned as Miss Deaf World 2019, the first Indian woman to bag this title among 11 finalists from sixteen participating countries. Hailing from the mofussil town of Uttar Pradesh's Muzaffarnagar, Vidisha was born with a hundred percent hearing impairment in her right ear and ninety percent in the left ear. 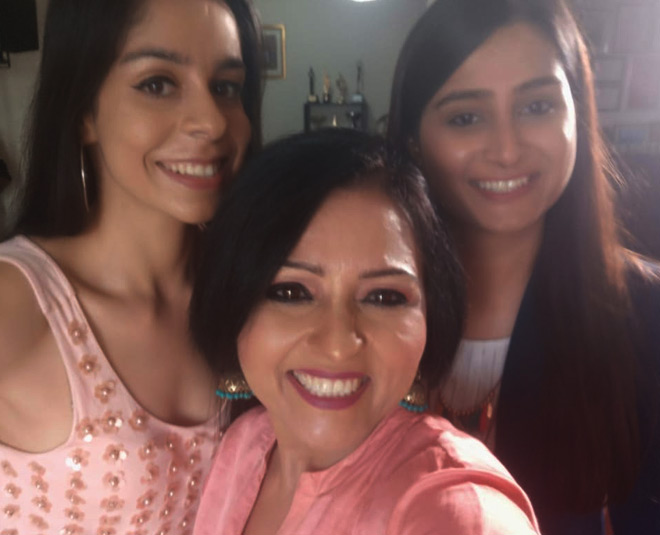 Vidisha till date needs to read the lip movements of the people to understand what they are saying . Her life since childhood has been a saga of repeated rejections and comparisons. "I even developed suicidal tendency when in standard 6th, 7th, and 8th my grades went spiraling down." She could not keep pace with other students in her classroom because of her hearing impairment. Despite all efforts punched into academics, this remained rocket science to her and that's when she decided to try her luck with sports.

Expressing her passion for the sport Vidisha says, "Tennis became as important as breathing for me." Fed up of facing discrimination Vidisha plunged into the world of Lawn tennis and gave her hundred percent never to look back again. A meteoric rise in Lawn tennis earned her the fifth rank in Deaflympics tennis in Turkey. 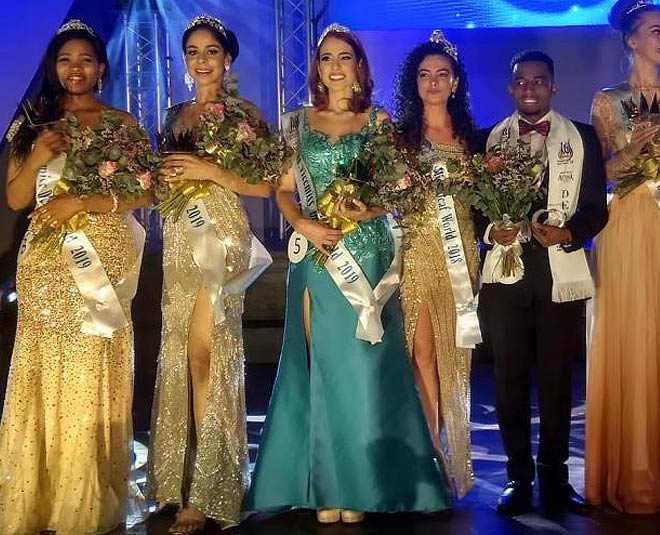 But as life is never a smooth run, Vidisha contracted a severe back injury and started finding a reason to live. That's when she developed her passion for other sports like volleyball, swimming, and dancing. " I never slack in my efforts. Maybe as a disabled child, I learnt to overcompensate by my hard work to overcome my ability to listen properly," says Vidisha.

Keeping the momentum on her tenacious never say die spirit Baliyan joined Asian Academy of Films and Television as a student of modelling and this is where her tryst with the beauty pageant came alive Baliyan's parents live in Gaziabad but she was mentored and trained for the Miss Deaf World in Gurugram under the aegis of the first woman Paralympic of India to win a medal, Deepa Malik. 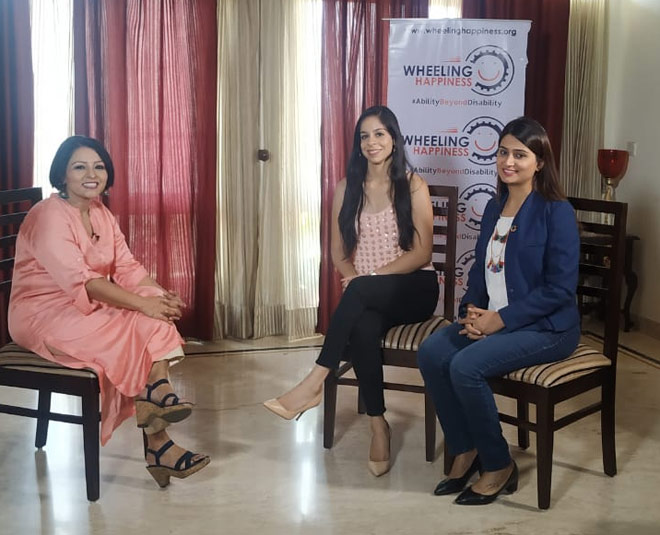 Her Foundation Wheeling Happiness tied up with the best of costume designers like Sabyasachi Mukherjee, makeup artists, etiquette experts to train Vidisha for the global pageant. "I was scared to see the glamour world and thought to myself whether I will be able to win or not, but this feeling did not resist me from trying hard, I put in my best efforts," says Vidisha.

Recalling her experience during the various rounds, Vidisha said, "The most interesting was the instance where she had to perform the Tandav dance and not much time did she get to change her costumes. At one point of time, Vidisha said it felt as if she was losing out, and her expressions were fading but she managed to gather herself well in time." While on the stage and being scrutinised under the lens of the hard-faced jury members, Vidisha skipped breath many a time, reminding herself that this was the last moment for her to prove that a specially-abled person can also be heard and seen by the world.

Vidisha dressed in a shimmery gown, her hair locked in a bun was reduced to tears while the Miss Deaf World Tiara was being adorned on her head and sharing the surreal moment she said, "There was a time I could not hear the doorbell, people ignored me, there was a time when people didn't want to interact with me thinking it was a time waste, and now she was seen and heard by the world."

"If you put your mind to something, don't measure the time and effort"

Vidisha has done India proud but what about so many girls who are specially-abled in the remote corners of the country and seen as a burden on the society. Perhaps the story of Miss Deaf World will change the way of thinking.