Meet Maharani Radhikaraje Gaekwad, The Most Beautiful Woman Of The Indian Kingdom Dynasty According to Forbes

Here is everything you need to know about Maharani Radhika Raje of Vadodara, Gujarat, who was named the most beautiful woman in the Indian kingdom dyn... 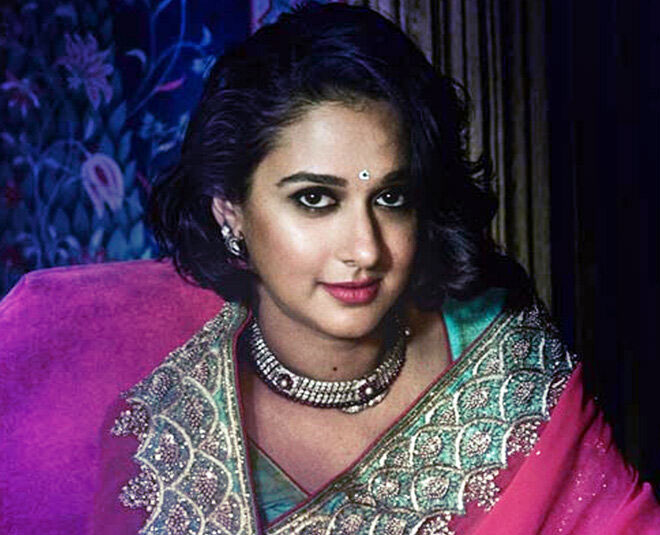 India has a rich history with many maharajas, maharanis and palaces to boast about. They may not be ruling as they did before but royalty is royalty and when it comes to their attires, most weddings and designer ensembles are inspired by them. Some of the existing maharanis are still given the utmost importance in modern times. One such maharani is Radhika Raje, the queen of Baroda, Gujarat who is married to Maharaja Simarjit Singh Rao Gaekwad. She has also been declared as the most beautiful woman of the Indian Kingdom Dynasty by Forbes magazine besides being featured as the “Modern Maharani” in the Millionaireasia magazine.

The daughter of Maharajkumar Dr. Ranjitsinhji of Wankaner, Radhika Raje got married to the maharaja in 2002. Born in royalty and married to a royal, the maharani’s family tree is immersed in history. She has a Masters degree in Indian History and before she married the Maharaja, she worked as a journalist for leading magazines and dailies. 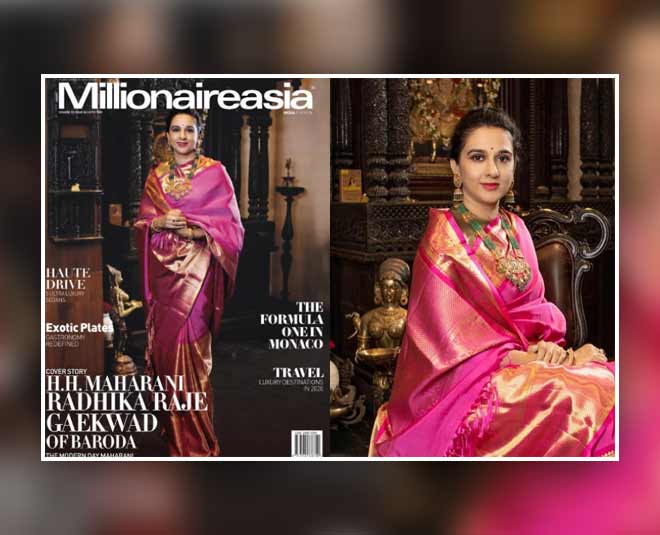 Humans of Bombay quoted the maharani in an Instagram post where she shared her struggles even though she belonged to a royal family. Here is what she said: “Although I was born into the Wankaner royal family, my life was anything but extraordinary. Baba gave up his titular responsibilities to become an IAS officer. When the Bhopal gas tragedy struck, he was posted there. We could have left Bhopal, but Baba fearlessly helped evacuate people; I was 6.

"That night, I learnt, ’You can’t expect things to fall into place without lifting a finger’– a lesson that Baba stressed upon me. A few years later, my parents, sister & I moved to Delhi. Maa always believed in making us independent–so, I used to go to school in public buses. So when I visited Wankaner, I’d be amused by the attention I got. But I always wanted to stand on my own feet.

"After graduating, I got a job at Indian Express; I also pursued my Masters. At 20, I was the first woman in the family to work; most of my cousins were married by 21! Working as a journalist, my timings were erratic. But my parents were supportive–Baba would pick me up whenever I was late. 3 years later, when my parents began finding a groom for me, I knew I wanted someone who was independent. I had met a few men before Samarjit, the Prince of Baroda; he was different. He was cool about me offering to pay. And when I told him that I wanted to study further, he encouraged me.

'After marriage, I found my true calling. The palace walls had Ravi Varma paintings, so I thought, ‘Why not revive old weaving techniques inspired by these paintings?’ This way, I could empower the local weavers. My mother-in-law & I worked with them & then displayed our sarees in an exhibition–everything sold out! So, I took this up whilst juggling motherhood.

"During the lockdown, artisans had lost their source of income. So, my sister & I travelled across villages & posted about their plight online. Soon, we were able to support over 700 families. Sometimes, people just assume that being a queen is wearing a tiara, but the reality is far from sparkling. And I’ve never accepted things on a platter–I’ve broken tradition, set my own boundaries, & I’ve done what was not expected of me. And that’s the heirloom I’m passing down to my daughters–to choose the life that they want to live & have no regrets at all," Maharani Radhika Rahe was quoted as saying.

Right now, the Maharani looks after the digitalisation of the assets of the palace. According to sources, she is a connoisseur of traditional fashion too. She likes to keep it minimal yet elegant. The Gaekwads: The Lakshmi Vilas Palace

The royal family stays in the grand Lakshmi Vilas Palace which is located in the middle of now Vadodara, Gujarat. It boasts of the Indo-Saracenic Revival architecture which was built by Maharaja Sayajirao Gaekwad III in 1890.  It took around 12 years to complete its construction. The architect of the palace was Major Charles Mant, who hung himself before the palace could be completed. He had thought the palace would collapse based on his calculations. However, the Lakshmi Vilas Palace is now 142 years old. 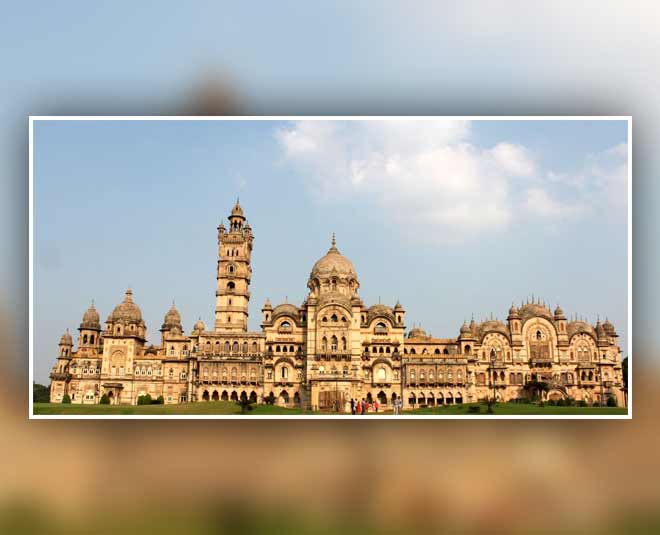 Four times bigger than London’s Buckingham Palace, the Lakshmi Vilas Palace is spread across 500 acres with 176 rooms. It is said to be amongst the largest palaces built to date.

Constructed using different materials brought in from different places, the palace is a treat to the eyes. Its marble was brought in from Rajasthan and Italy, the red sandstone came from Agra and the blue trap stone is from Pune. The clock tower is 300 feet in height. However, the bell has never been used. 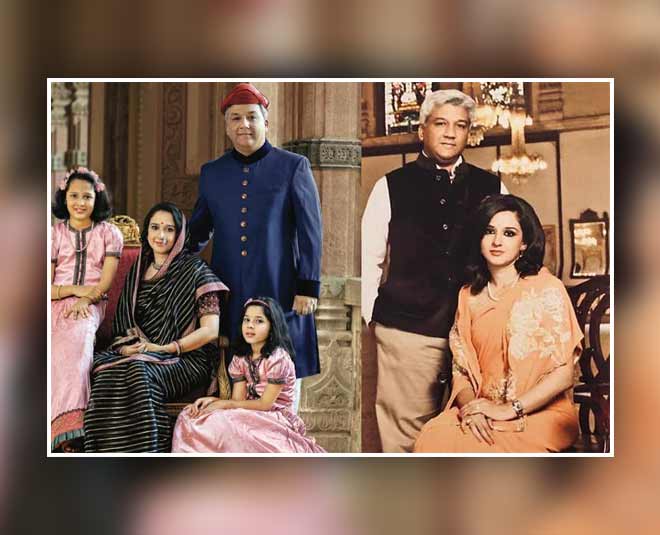 The lavish palace is said to have a number of stained glasses that could be more than any palace in the world. It also has the Maharaja Fateh Singh Museum.

Whenever the king is in residence, a red light is switched on and this is a practice that has been followed since Day 1 until today.

He is the current head of the Hindu Maratha dynasty Gaekwad. Interestingly, he was a former first-class cricketer and is now a cricket administrator. He also has a cricket academy in the Moti Bagh Stadium. Maharaja Simarjit Singh Gaekwad also plays golf at the 10-hole golf course in the Lakshmi Vilas Palace compound.

The palace is open to tourists for Rs 150 as an entry fee and to visit the museum, tourists have to pay an additional amount of Rs 60.

For more stories on Indian royals, stay tuned to HerZindagi.