Shloka Mehta's style choices have clearly evolved after her marriage with Akash Ambani. 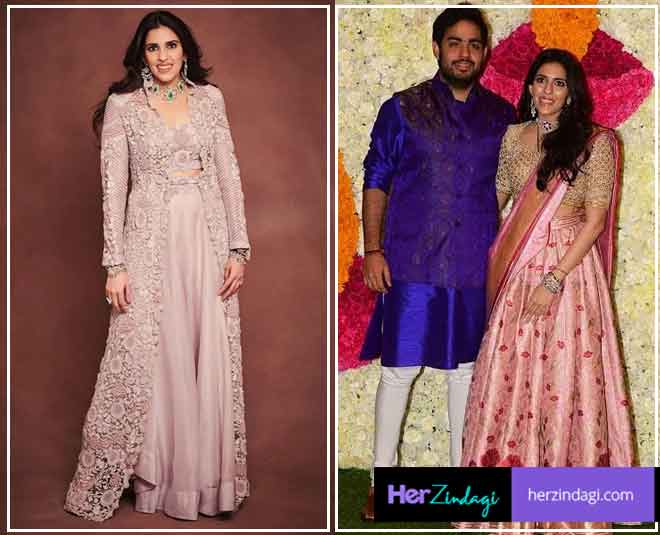 In the year 2019, the Ambanis welcomed Shloka Mehta to the clan. Akash Ambani tied the knot to his childhood friend Shloka Ambani after a series of pre-wedding rituals hosted at the Ambani's residence, Antilia. The 29-year-old bride became the talk of the town for her traditional outfits and jewellery picks. Decked in the most stunning lehengas and jewellery, Shloka Mehta instantly became a favourite amongst brides-to-be. For her different pre-wedding ceremonies like mehendi, sangeet, and haldi, Shloka Mehta relied on the best designers of the country including Abu Jani Sandeep Khosla, Sabyasachi Mukherjee, Anamika Khanna among others. She teamed her beautiful outfits with statement-making jewellery. After setting bridal trends and becoming a part of the Ambani Khaandan, Shloka Mehta's style has clearly evolved and we thought of taking you through her best sartorial moments post marriage.

Pastels For The Win 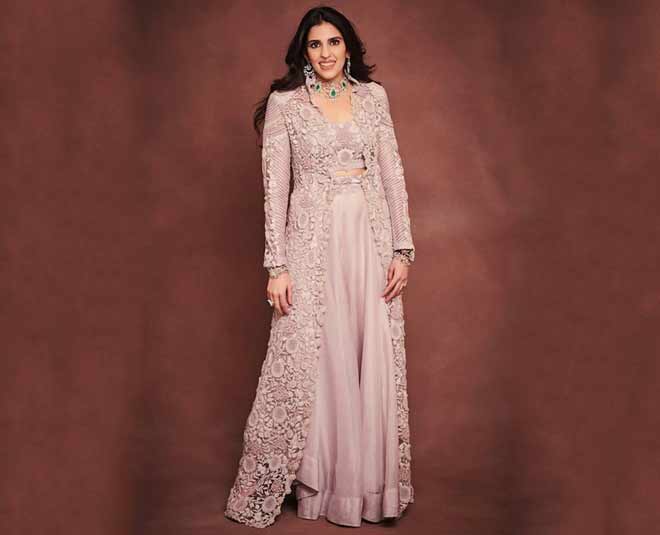 If you follow Shloka Mehta's outfit picks closely, you know she has a thing for pastels. For Arjun Kothari's pre-wedding bash, Shloka Ambani picked a pastel number from the house of Anamika Khanna. Her outfit had a crop top with a lehenga skirt and a long jacket. Her crop top and jacket had delicate floral embroidery. Shloka Ambani's all pastel look was broken with a statement emerald and diamond choker, matching earrings, bangles, and statement rings. Post her marriage, Shloka Mehta clearly didn't stick to the traditional reds and took the paste route on most occasions. 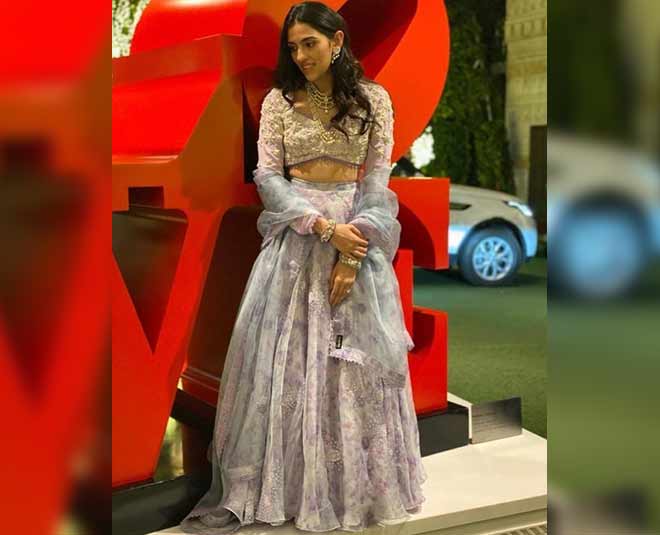 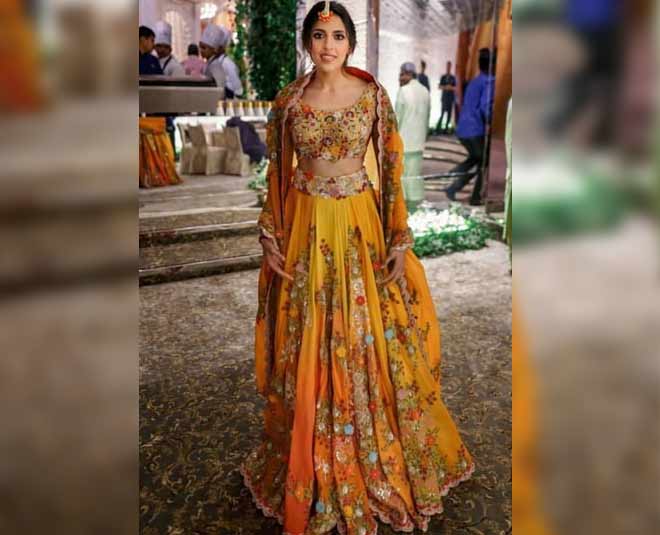 Ditching the traditional pinks and reds, Shloka Mehta after her marriage a couple of events in bright shades like this yellow. Shloka Mehta chose this yellow lehenga choli set from Anamika Khanna. Her mustard yellow lehenga choli had intricate, colourful embroidery all over. Her blouse had intricate floral embroidery and dupatta had a thick floral border. She took her dupatta on the shoulders. Her choice of accessories with this look was minimal, just a pearl and floral maangtika which perfectly complemented her attire. 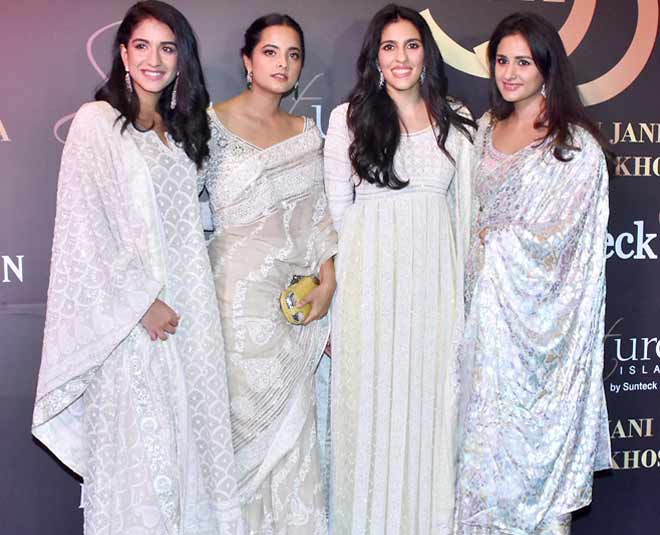 Shloka Mehta's fashion picks have clearly evolved post her wedding. She is experimenting more with the colour palette. The best part about her choices is that she isn't afraid of donning a particular colour, she is doing everything, right from going for classic whites to a traditional green or pink. However, what's interesting to note is that she goes for attires that have evergreen elements. Now coming to her jewellery choices, as a bride, she went OTT with her accessories but not anymore. One statement choker or a pair of earrings can do the talking for her. When it comes to her jewellery, she likes to take the classy route on most days with statement emeralds, diamonds, or pearls.

What's your take on her sartorial choices? Share your thoughts with us! For more such stories stay tuned!