Bollywood megastar Salman Khan is one of the most popular and loved stars in Bollywood and nationwide. The actor has a huge fan following worldwide all thanks to a number of blockbusters with a career spanning over three decades in the film industry. Khan was recently spotted in South Mumbai. During his most recent outing, the actor was spotted sporting his usual casual swag. 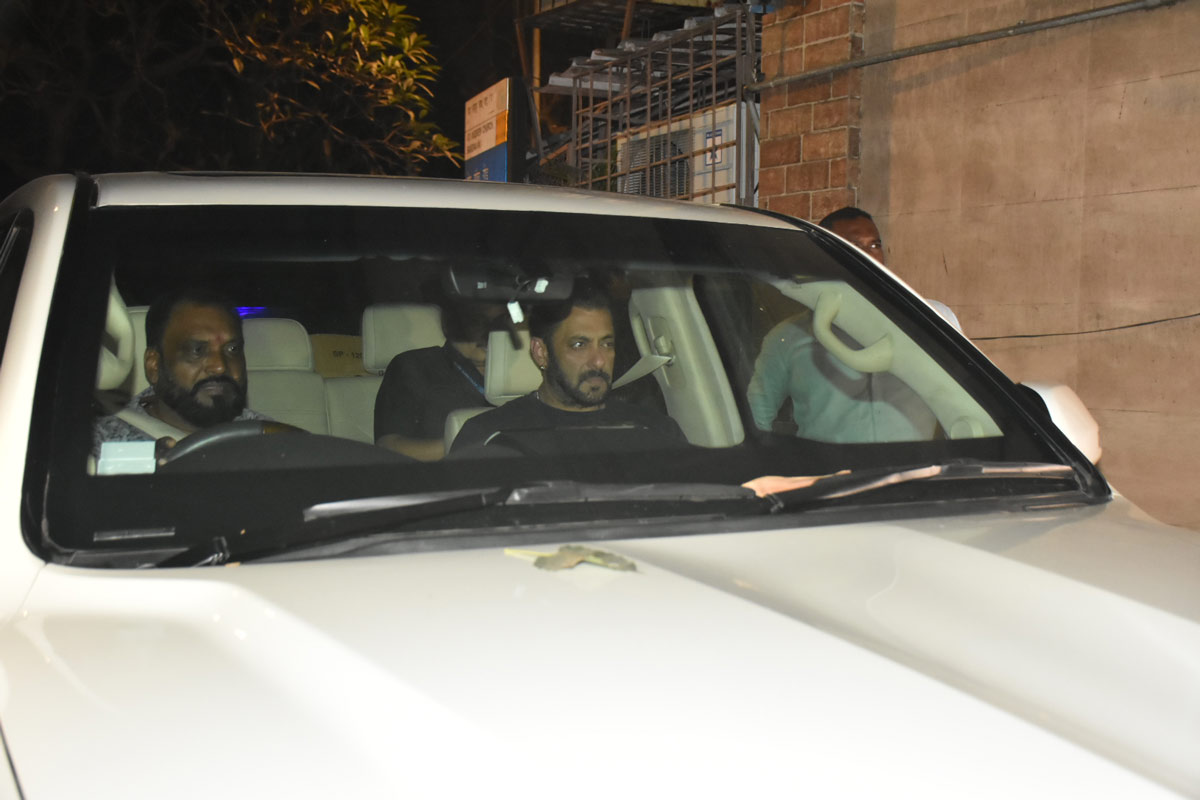 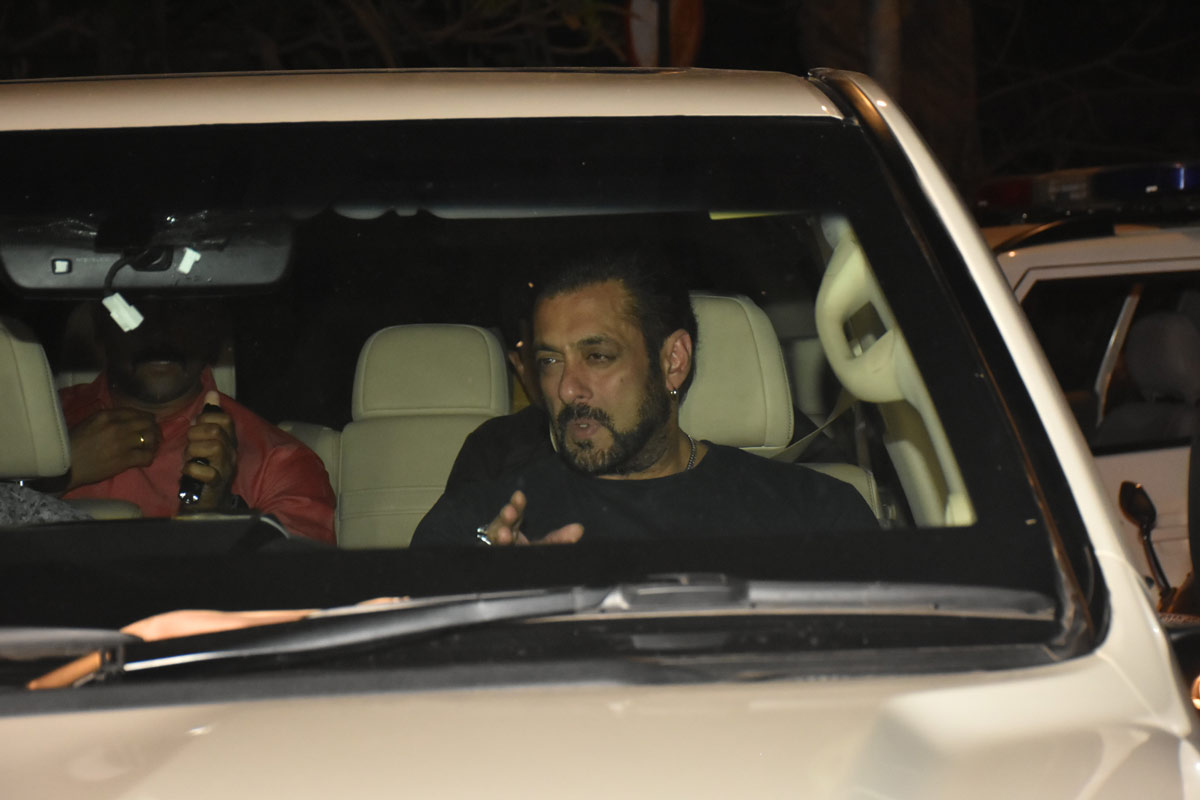 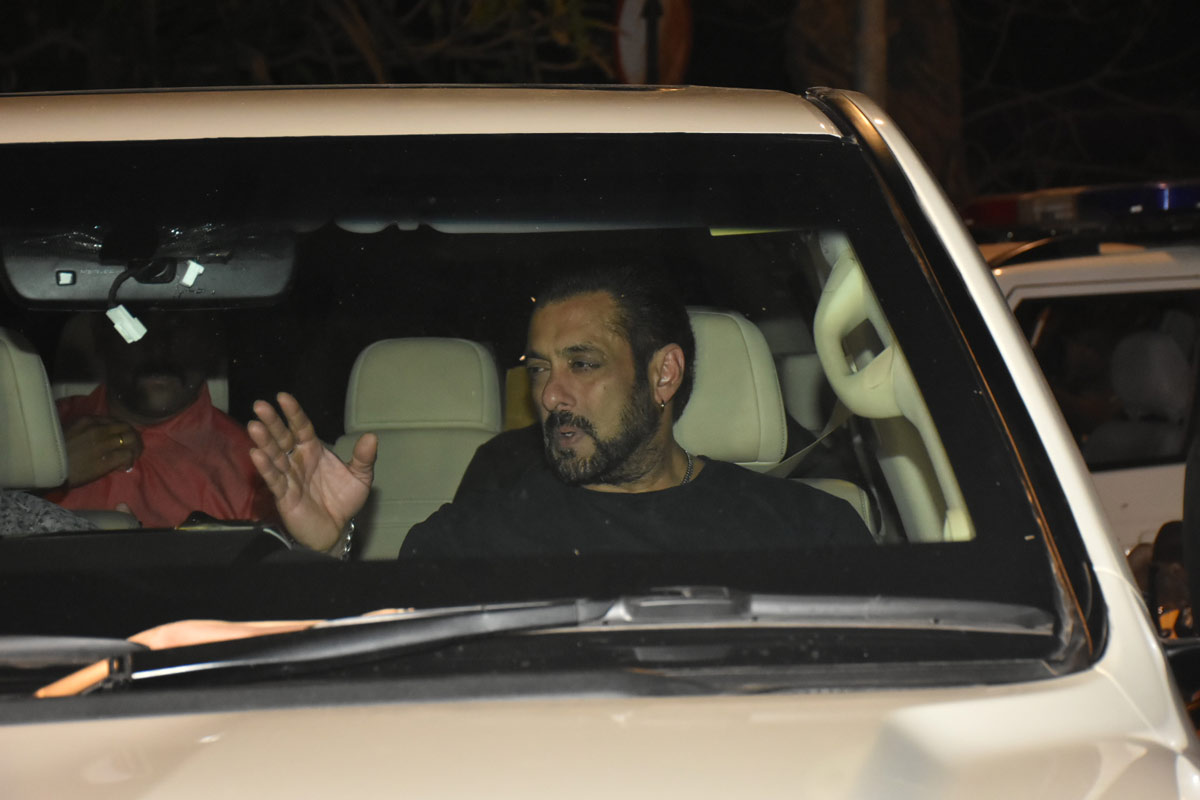 Recently Salman Khan was spotted at Dabbing Studio, Bandra in South Mumbai. Many people were excited to see him but only the paparazzi were successful in clicking pictures of the star. Khan has a Y+ security cover, which means the actor has four armed security personnel on his person at all times. At Bandra, he was seen wearing a comfortable black T-shirt with a pair of black jeans. He added a bracelet and sneakers to complete his look.

Recently, Khan also shared a post which he captioned “Shoot wrapped.” Kisi Ka Bhai Kisi Ki Jaan arrives on Eid 2023. The film was previously titled Kabhi Eid Kabhi Diwali. The actor shared a picture from the sets of the film on Instagram and he revealed that the film's schedule has been wrapped. The film will be directed by Farhad Samji and will be released on Eid 2023.

Khan is all set to feature in the upcoming film Kisi Ka Bhai Kisi Ki Jaan. The film is being directed by Farhad Samji wherein Salman Khan will feature in the lead role. The film will also feature actor Pooja Hegde and will mark the Bollywood debut of Television actor Shehnaaz Gill.