Last night, the Gen Z gang of Bollywood was spotted at the Olive Bar in Khar, dressed in their casual best. Khushi Kapoor, Shanaya Kapoor, Anjini Dhawan, Nirvan Khan, and Armaan Malik were spotted together. All of the star kids along with Armaan Malik were seen in chill mode. 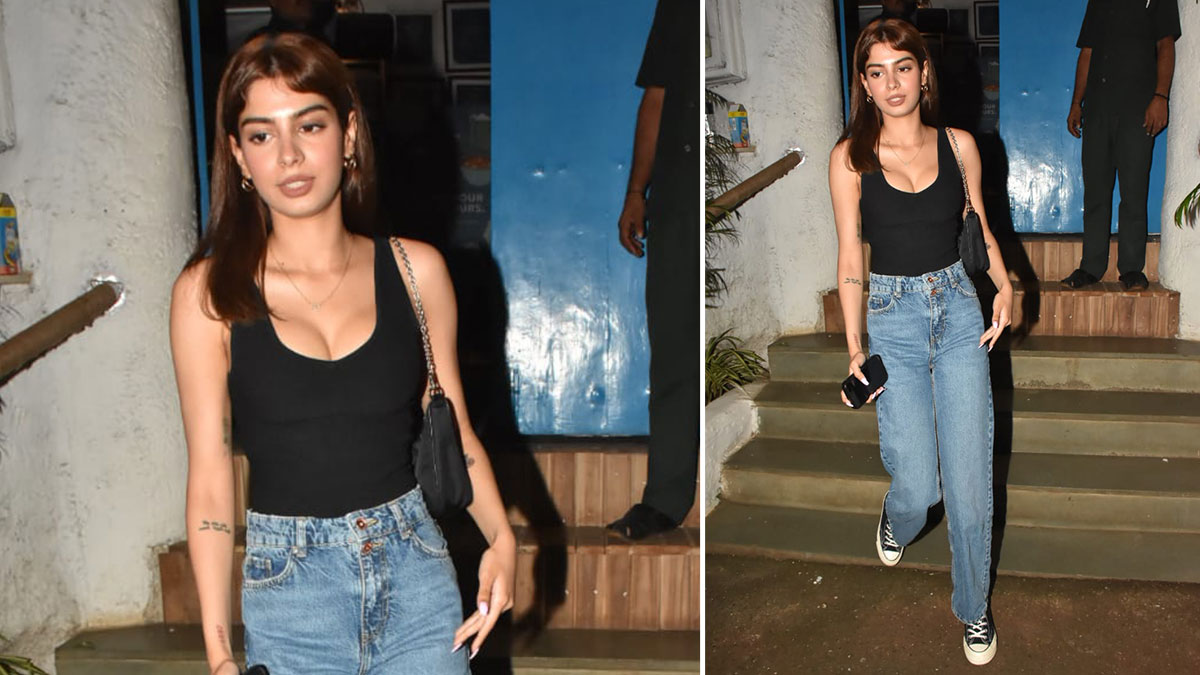 Khushi Kapoor wore a black tank top with straight-fit jeans. She teamed the outfit with black and white sneakers and a black handbag. The highlight of the look was her ‘Archies’ (her debut film which is in production now) hair which gives us a hint that shooting for the Netflix film is going on in full swing. 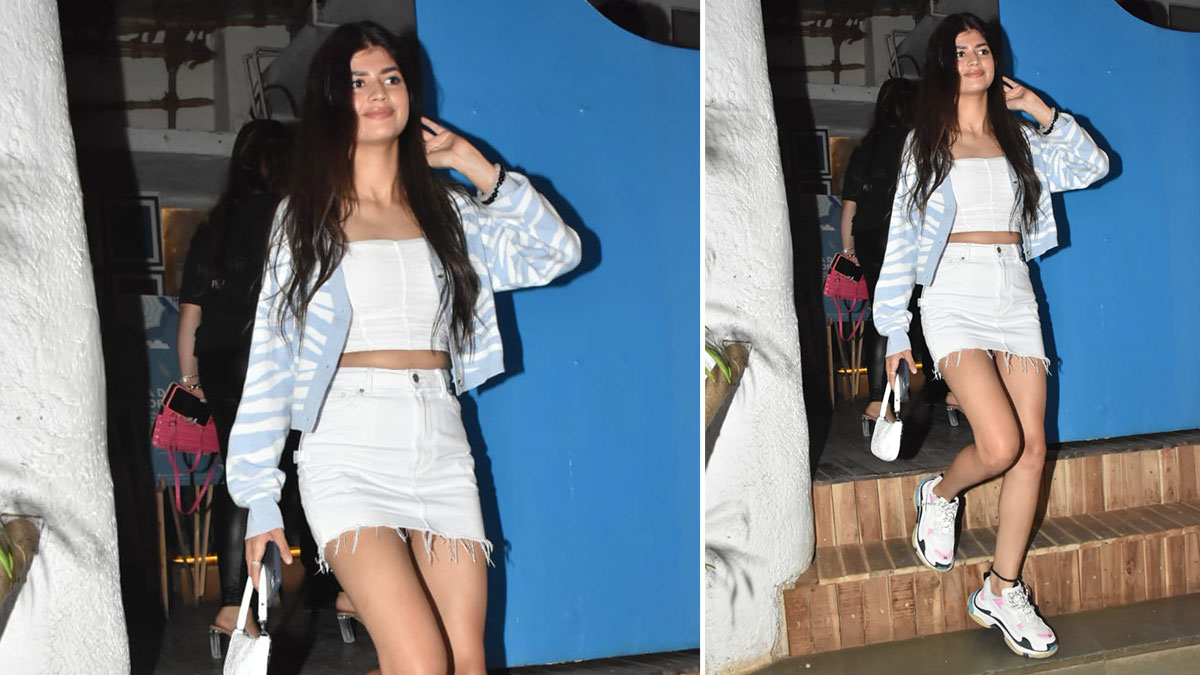 She wore a white crop top with a distressed white denim skirt. She layered the outfit with a blue and white striped cardigan. She was carrying a white moon bag and completed the look with chunky white sneakers.

According to reports, Varun Dhawan’s niece is going to make her Bollywood debut soon but there are no details about it as of now. 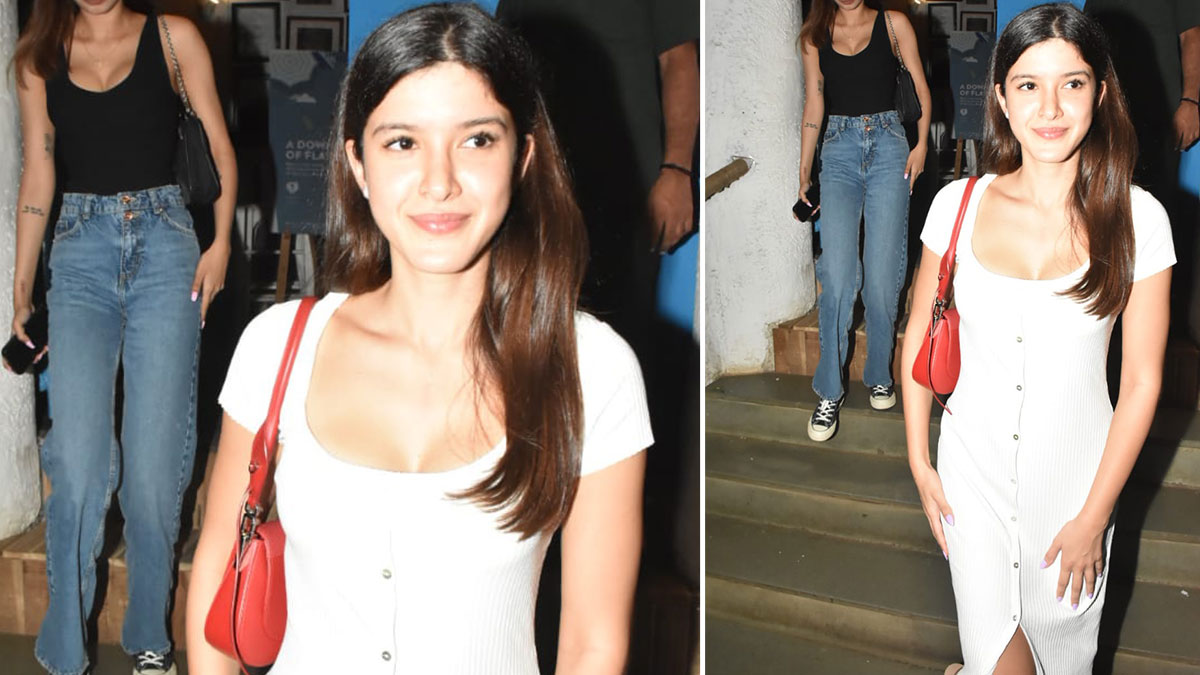 Shanaya Kapoor was spotted in a button-down white midi dress. The bodycon dress had a slit on the front which gave it an edgy look. She added a pop of colour with her red handbag.

She will make her Bollywood debut soon in Bedhadak alongside Lakshya and Gurfateh Pirzada. 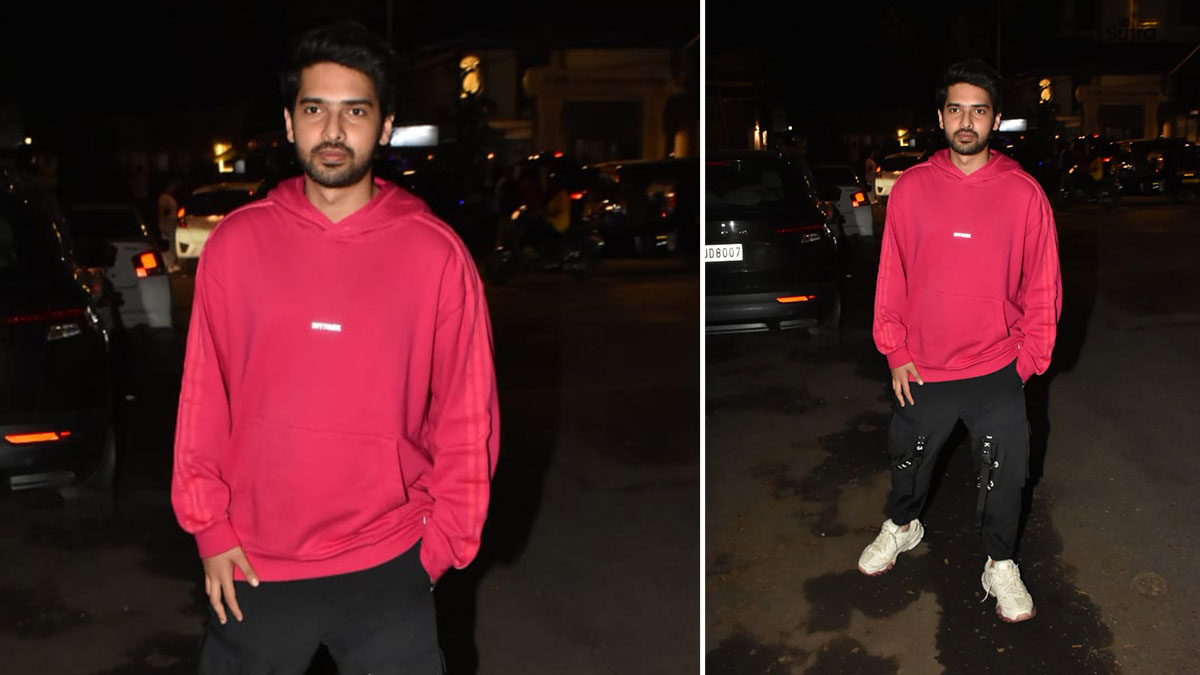 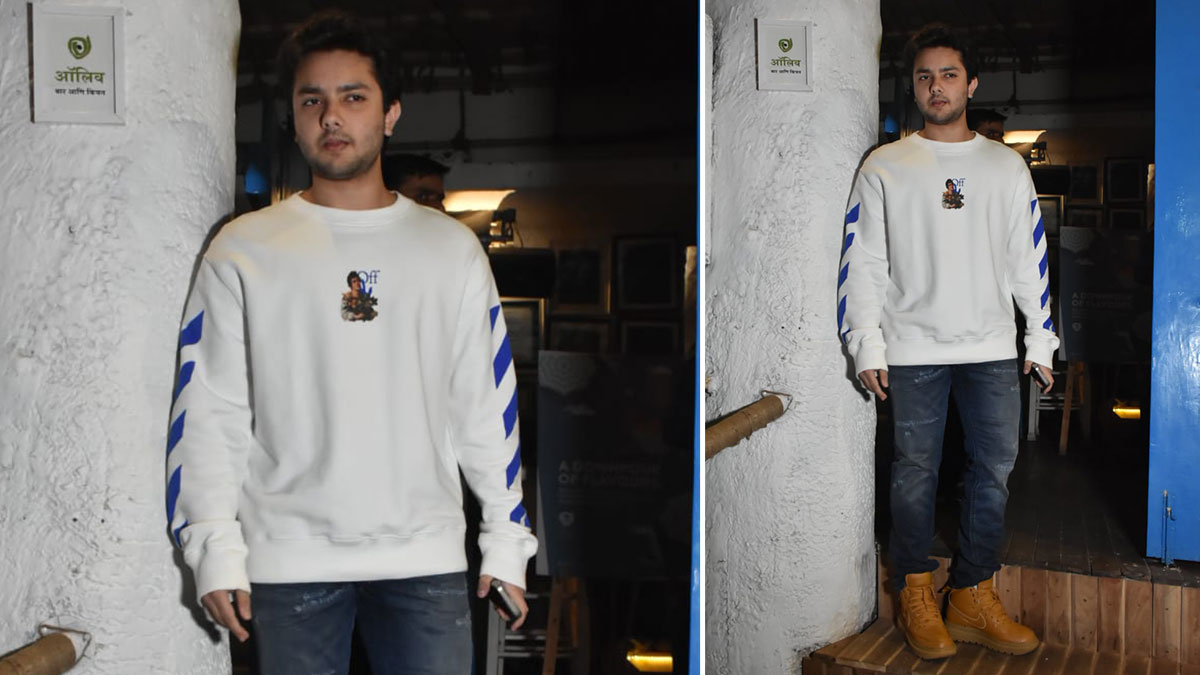 He wore a white sweatshirt with a digital print on the back. He teamed it with a pair of blue denim and brown ankle boots.

Salman Khan’s nephew is currently an assistant director on his upcoming film Tiger 3.