Top 5 Scenic Toy Train Routes You Can Take In India

Let’s have a look at some of the toy train routes you can take in India to enjoy scenic views. 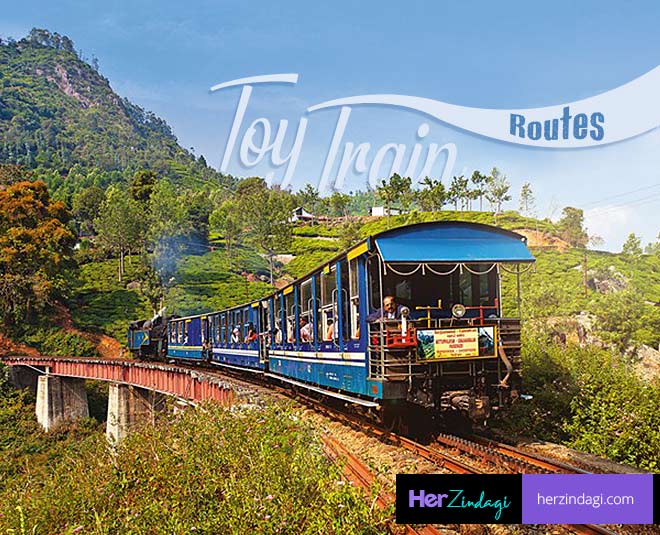 Mention the word toy train and kids start dreaming about their favourite toy but for adults, it conjures images of sitting in a cute train that’s hurtling past scenic mountains and lush valleys to reach an even more beautiful destination. Built in India between the 19th and 20th century, Indian toy trains are pretty famous and 3 of them, namely the Darjeeling Himalayan Railway, the Nilgiri Mountain Railway, and the Kalka-Shimla Railway, are also on the list of UNESCO’s World Heritage Sites. Let’s have a look at some more of the toy train routes you can take in India to enjoy scenic views. 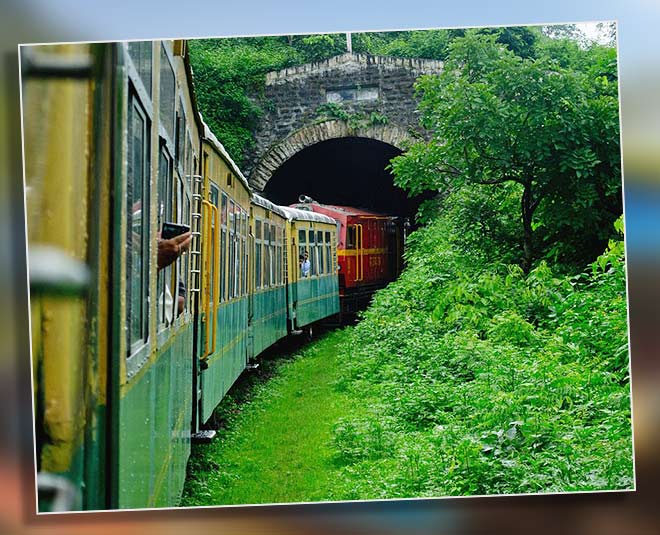 Starting from Kalka in Punjab and ending at Himachal Pradesh’s capital Shimla, the Kalka-Shimla Railway or Kalka-Shimla toy train passes over 87 bridges and through a total of 102 tunnels. The duration of each journey which covers a distance of 96 kilometers clocks in at 5 hours. I had the privilege of travelling via the toy train when I went to Shimla for the very firt time and trust me, it’s an unforgettable experience. It beats taking a car or any other means of transport any day.

The leisurely pace of the train ensures that you get to enjoy all the sights and sounds of the beautiful Kangra Valley. Connecting Pathankot and Joginder Nagar via a distance of 164 kilometers and a journey of 9 hours, the Kangra Valley toy train is the best bet to see snow-capped mountains and flowing river streams. Do not forget to grab the window seat for this!

Read More: If You Haven't Been To Maldives Then Shilpa Shetty's Travel Diary Will Convince You 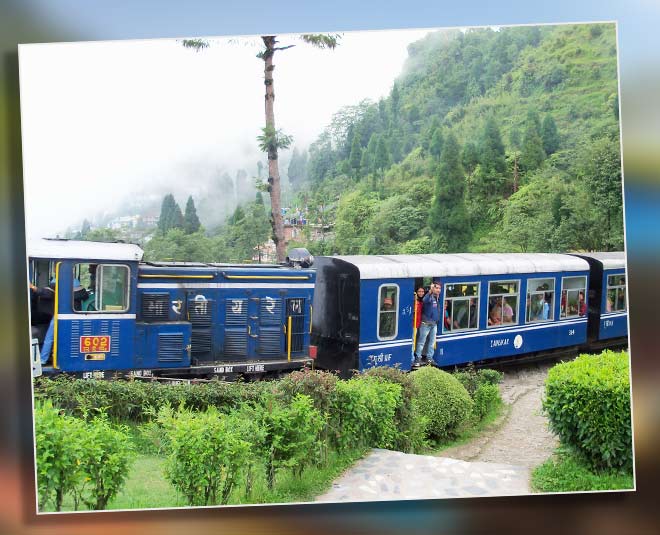 Your first glimpse of the picturesque Darjeeling town should definitely be taken aboard the Darjeeling Himalayan toy train. The journey of 88 kilometers in 7 hours just passes by as you keep your eyes glued to the bountiful natural beauty of the place. Remember the famous song ‘Mere Sapno Ki Rani’ from the Rajesh Khanna-Sharmila Tagore starrer Aradhana? Well, this was the train and the route where the song was picturised. 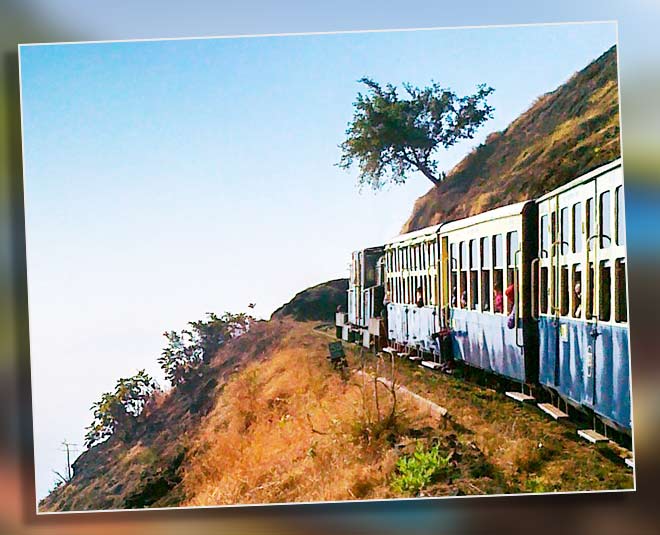 The Matheran Hill toy train covers a distance of 21 kilometers in two hours and connects the Neral station between Mumbai and Pune to the Matheran station. I found this to be the perfect option to reach the hill station besides going via a car. The best part is that the frequency of trains is increased during weekends so this can be your best weekend getaway from Mumbai even if you made the plans in a jiffy. 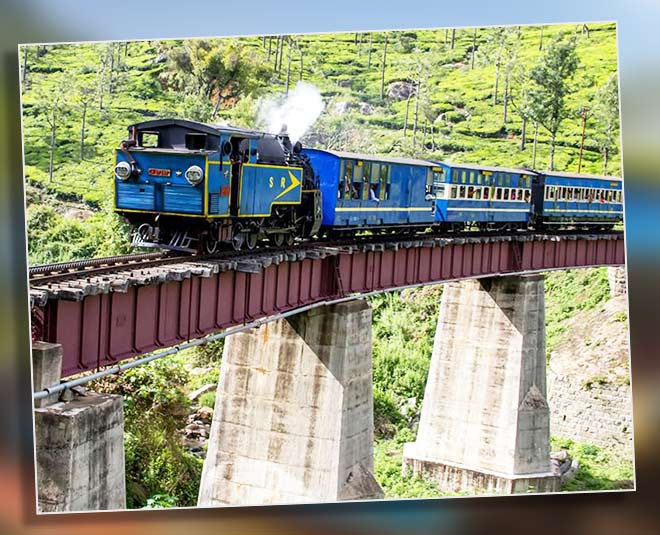 Also called the Ooty toy train, the Niligiri Mountain toy train connects Mettupalayam to Udagamandalam or Ooty, which is one of the top family holiday destinations in India. The journey of 46 kilometers is covered in 5 hours during which the train goes over 250 bridges and passes through 16 tunnels.

To know more about scenic journeys in India, best honeymoon destinations, vacation destinations, travelling tips and more, keep watching this space as we bring you the best of the best in travel.