Do you know that our unique Indian cities share their names with certain places around the globe? Read on to know about them.

Ever uttered the name of your city and thought of how unique desi it sounds? Well, you might need to rethink it. How many of you have come across places that share their names with some cities abroad? Sounds impossible but it is true! For example, Lucknow is the name of a city in Uttar Pradesh and also a place in the United States that goes by the same name. What’s more? There are many cities abroad that share the same name as those found in India. Read on. 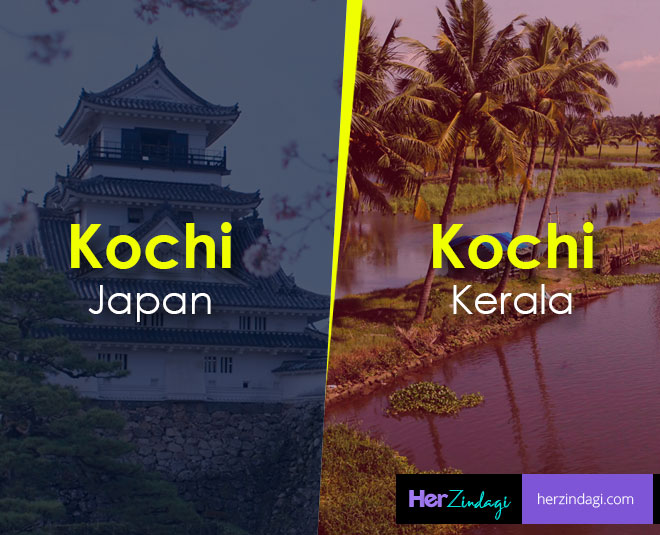 Kochi in India is the capital of Ernakulam. It is fondly called the ‘Queen of the Arabian Sea’. Well, the queen shares her name with a place across the sea in Japan, and a common element between the two apart from their names in the sea. 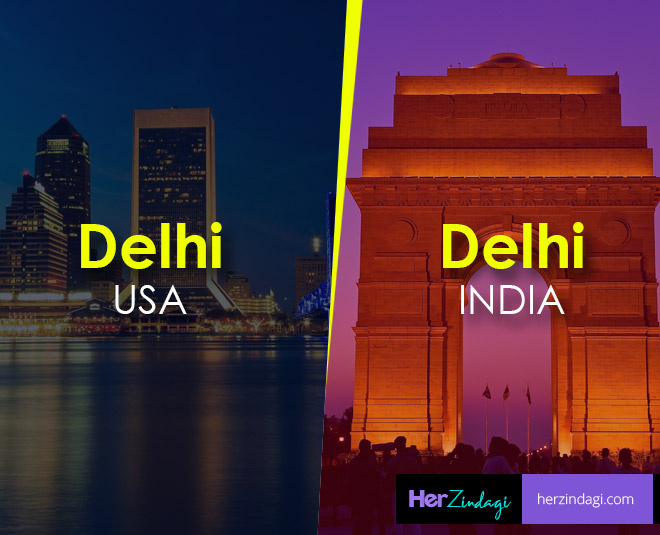 The capital city of our country shares its name with a town in Ontario, Canada. However, attractions like Mughal monuments, yummy street food, street market, etc. cannot be found anywhere. The Delhi in Canada is pronounced as ‘Del-high’ and is also known as ‘Heart of The Tabacco Country’. 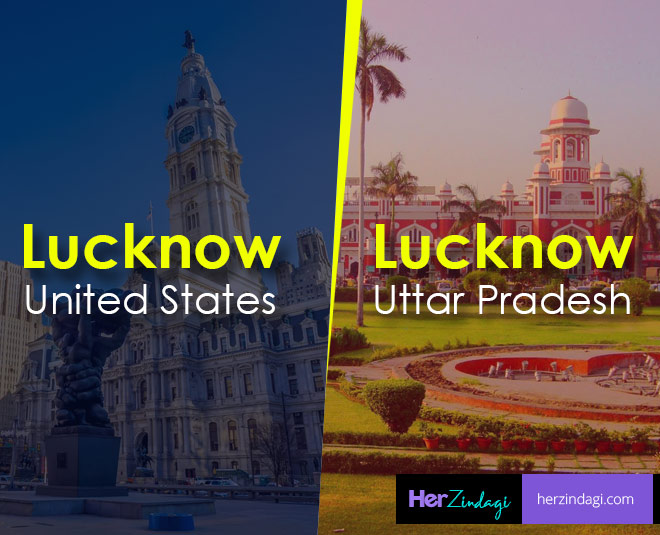 Indian city Lucknow, also known as the city of nawabs, portrays the architectural beauty and the charm of ancient India. However, Lucknow or Castle in the Clouds in the United States is 16 rooms or 5500-acre mountain estate mansion.

Bali is a small hamlet in the Pali district of Rajasthan, unlike the famous tourist destination of Bali in Indonesia. The two places have nothing in common other than their names. 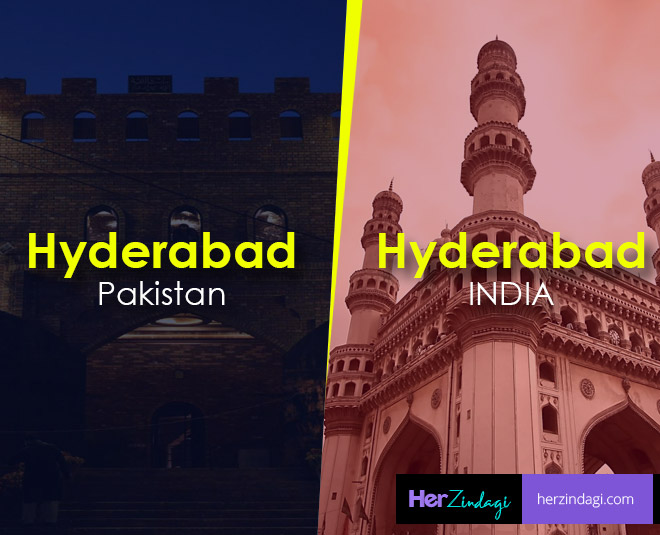 Indian town Hyderabad was named after a nautch who was the favourite of the city founder and the one which is in Pakistan is named after a cousin of Prophet Muhammad Haidar Ali. Both the cities share a royal past.

Don't Miss: The Road Not Taken: 6 Must-Visit But Lesser Known Places In India Salem in Tamil Nadu is a city which founds its mention in 1st and 2nd-century inscriptions. Moreover, the one in the United States is Hebrew for the word ‘peace’.

The capital city of West Bengal is a very populated place, unlike the other one in Ohio state of the United States. Other than their names the two places have nothing in common. 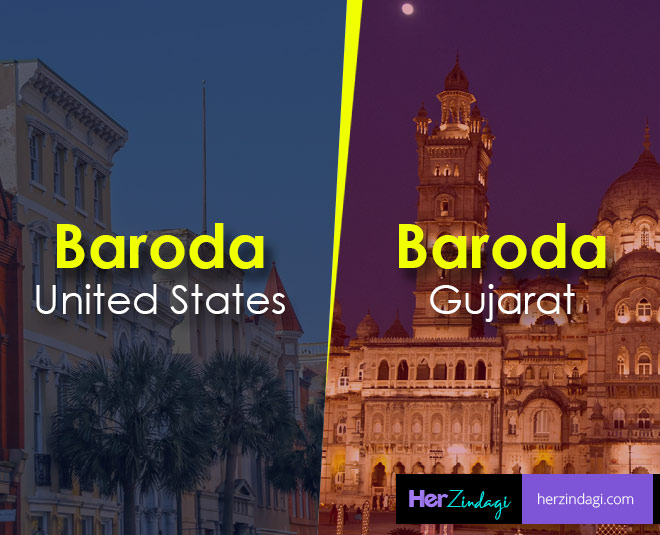 Indian Baroda, known for its legacy of serving delicious Navratra snacks, is located in Gujarat.  However, the one in the United States is built by Michael Houser who wanted to name the village Pomona, but it was taken. Later, C.H. Pindar suggested he name the village Baroda.

Thane in Maharashtra got its name because of the picturesque beaches. But it is still a mystery that how Australian Thane city got its name. 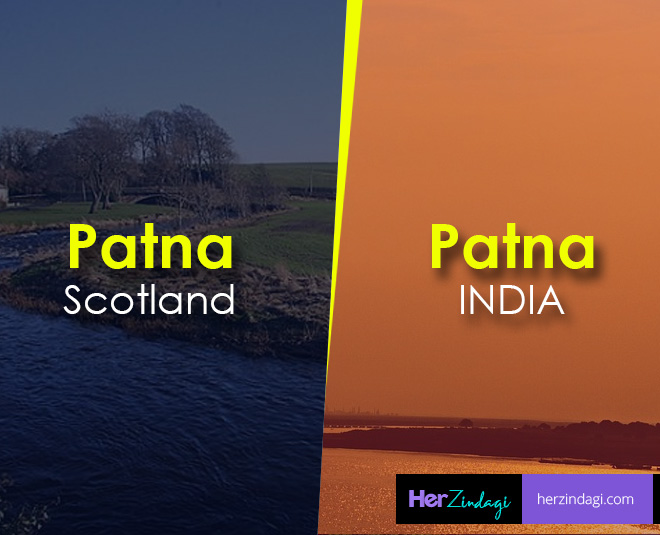 The Patna in Scotland was named after the capital city of Bihar. It is because the guy who established the village- William Fullarton was born to a father who served the East India Company and you can clearly see his love for Patna.

For more such quirky facts and travel-related articles, stay tuned to HerZindagi.com