There Is A Golden Ratio Of Beauty Phi To Measure A Beautiful Face; Have You Ever Heard Of It

Does your beauty leave you with multiple questions? On a scale of 10, this phenomenon can give you a beauty number!

Is beauty something that can be measured? Well, there is a formula for us to mathematically quote somebody’s beauty on a scale of 10.

During the European Renaissance, renowned artists and architects used an equation known as the "golden ratio" to map out their masterpieces. Thousands of years later, scientists adopted a mathematical formula to help explain why some people are considered beautiful while others are not.

What Is The Golden Ratio Of Beauty Phi? 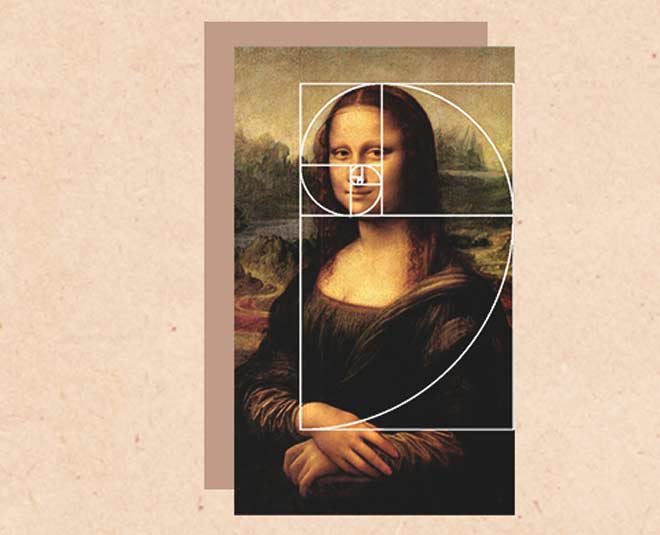 The Golden Ratio (also known as Phi, or the Fibonacci number) is the mathematical symmetry algorithm that underlies our perception of attractiveness. The Italian Renaissance polymath, Leonardo Da Vinci, used the Golden Ratio equation and realized that the closer a face or object gets to this number, the higher the level of is perceived as beautiful.

Multiple instances prove this algorithm works for us. It is said that Leonardo Da Vinci used the same algorithm as he painted the great Mona Lisa!

Read More- Slugging - A K-Beauty Trend That Will Sweep Away Your Dry And Patchy Skin!

Why is This Concept Important? 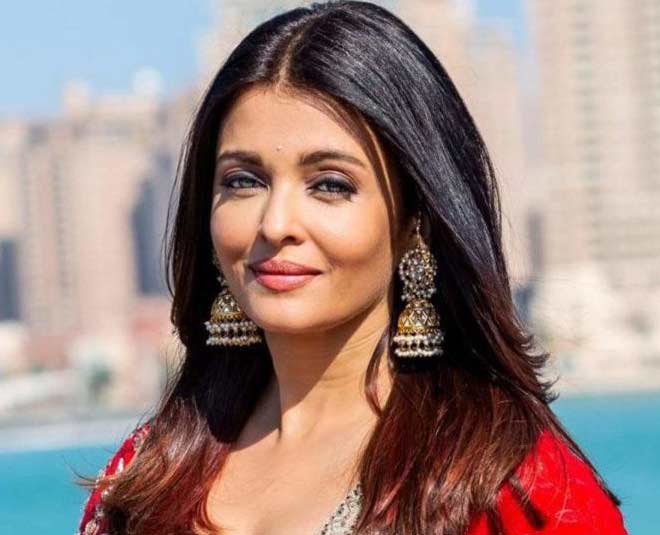 There are many scientists out there who have believed that there are some mathematical explanations to how we perceive a face. For being an exceptionally appealing face to a human, scientists have come up with a valid explanation.

The golden ratio of beauty phi is not just a concept applicable to humans but is also a phenomenon that is used in architecture and various art workpieces. It also occurs in nature, in the patterns we sometimes see in sunflowers, pinecones, seashells, and other plants and animals.

How Is The Golden Ratio Calculated? 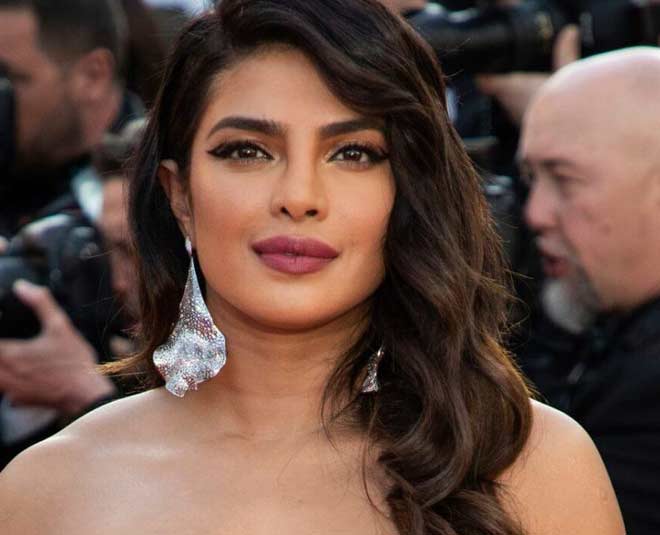 First, you need to measure the length and width of the face. Then, you need to divide the length by the width. The ideal result—as defined by the golden ratio—is roughly 1.6, which means a beautiful person's face is about 1 1/2 times longer than it is wide.

Who Is Considered To Be The Most Beautiful Woman In The World?

Supermodel Bella Hadid is considered to be the most beautiful woman out there after she passed a series of tests. The 23-year-old was found to be 94.35% 'accurate' to the Golden Ratio of Beauty Phi - a measure of physical perfection. Her eyes, eyebrows, nose, lips, chin, jaw, and facial shape came closest to the ancient Greeks' idea of perfection. The measurements were conducted by Dr. Julian De Silva, an eminent facial cosmetic surgeon at London's famous Harley Street.

How do you measure beauty? Connect with us over our official Instagram and let us know in the comment section. Stay tuned to HerZindagi for more tips and tricks!