Love Kriti Sanon’s Quirky Hairstyles? Here’s The Ultimate Tutorial To Learn Some Of Them

Kriti Sanon exudes utter grace in quirky hairstyles. Learn how to make some of them with the help of this tutorial. 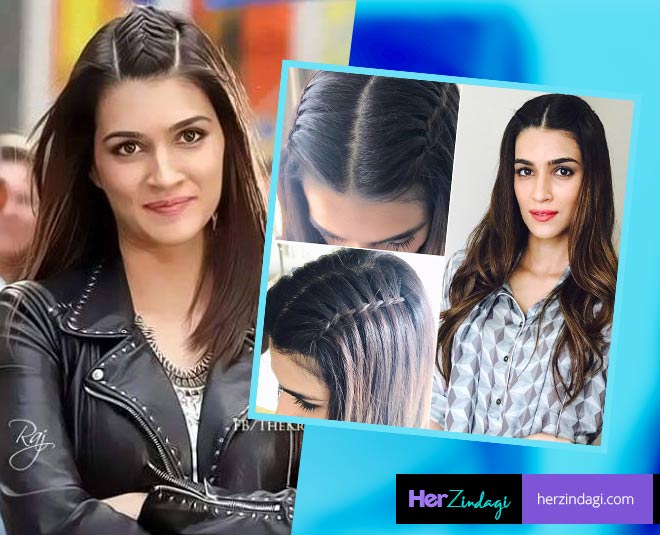 Ever since Kriti Sanon made her debut with Heropanti in 2014, the actress has proven that she is a force to be reckoned with. Not only her sartorial choices are admirable, but the 29-year-old star has made waves with her stunning hairstyles. Sure, she carries lots of lazy hairstyles, but Kriti never shies away from experimenting with quirky hairdos too. We are here with super easy tutorials of three coiffure that the actress was seen sporting in her movies and at some of the events. 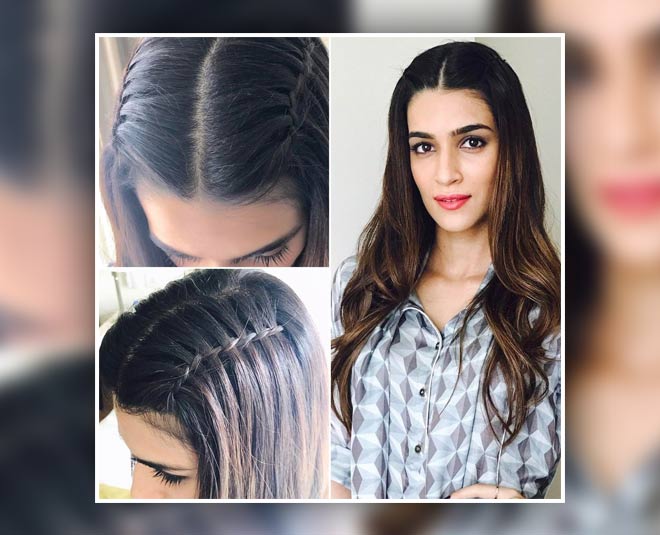 The Raabta star is looking beautiful in this sweet, romantic hairstyle. One can carry this while wearing formal attire or kurta and sharara sets.

Don't Miss: Here Is All What Kriti Sanon Uses On Her Skin To Keep It Glowing And Flawless 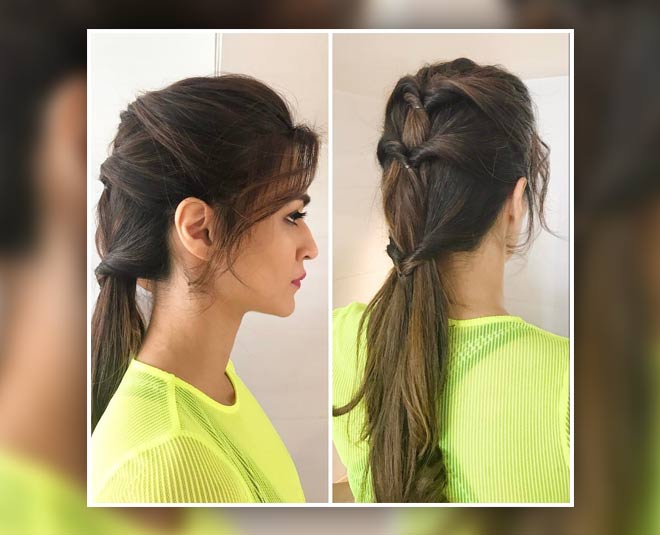 Don't Miss: 7 Kriti Sanon Airport Looks That Scream 'Summer' And Deserve Some Space In Your Closet This Season 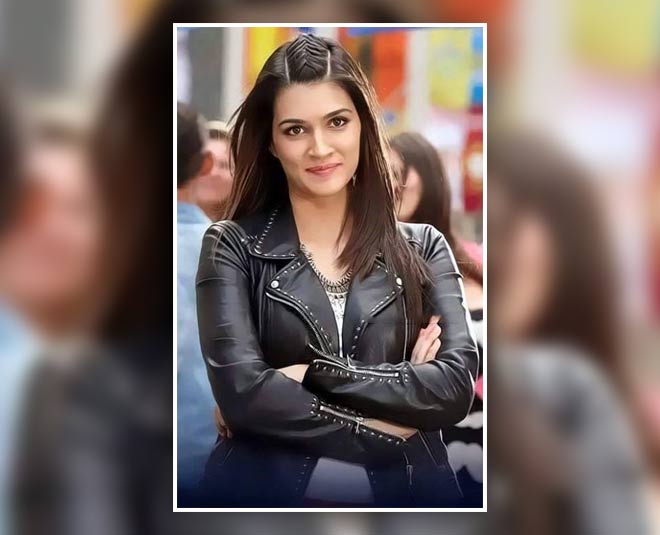 Kriti Sanon’s french mohawk braid in Dilwale won hearts. We, too, are totally in love with this amazing sleek hairstyle. Here’s how you can recreate it.

If you wish to know more trendy hairstyles, stay tuned to HerZindagi.