Beauty at times can be hard to understand but it can’t be that strange, right? Apparently not since we have a list of the strangest beauty trends thro... 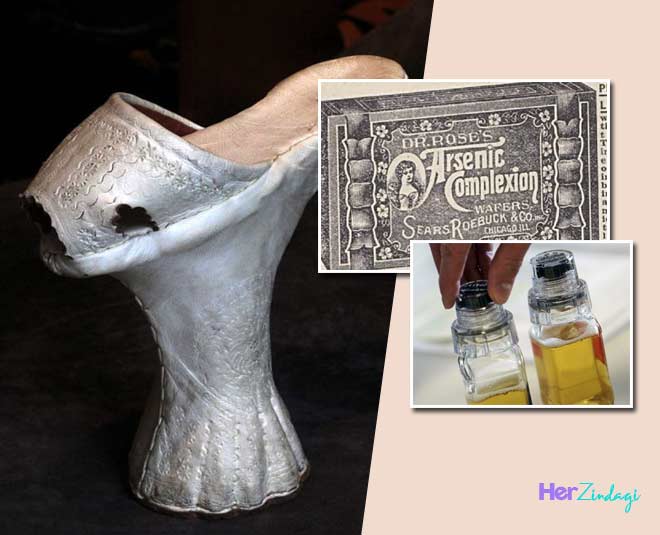 The world is a strange place and the world of beauty is stranger. We may think that people would to anything to appear beautiful but some people did do anything in their power to look beautiful. Here we have a list of the strangest, most painful beauty rituals people followed. It’s unlike the skincare routine you follow from YouTube but something which is a thousand times worse!

Yes; it’s not shampoo but it’s called shampee. We have seen urine used in multiple ways but here is hat the Incas did with urine. The Incans used urine as a form of an anti-dandruff shampoo because of the urea in urine. They would let urine ferment over a week and use it as their own version of anti dandruff shampoo. 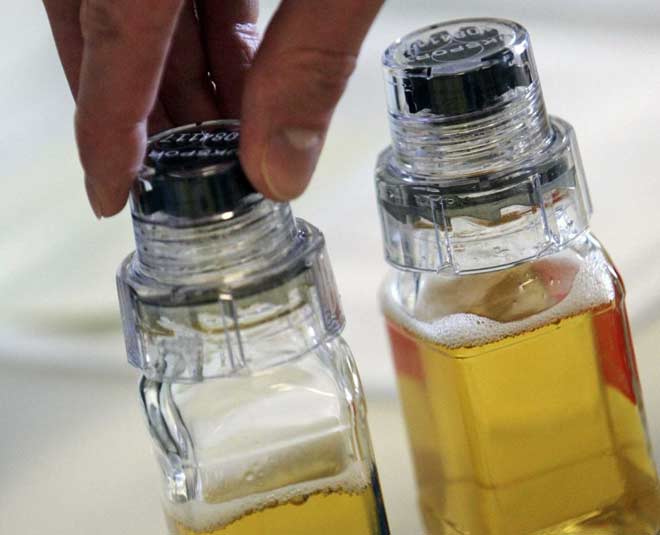 In Ancient Roman women used urine as a mouthwash to make their breath smell better. They also brushed their teeth with urine since it has ammonia in it which is a natural cleaning agent. Talk about disgusting!

Don't miss; Top Trending Skincare Ingredients Of 2021: All You Need To Know

In the 10th and 20th century many Chinese women wanted small feet as they were a symbol of beauty. This made them take desperate measures and used foot binding. It started from the age of five to eight, where the foot was tightly bound by a cloth. The bind would stay like this till early teens where the binding would be changed accordingly. It was extremely painful painful and not a lot of women to lost their toes or even their lives. 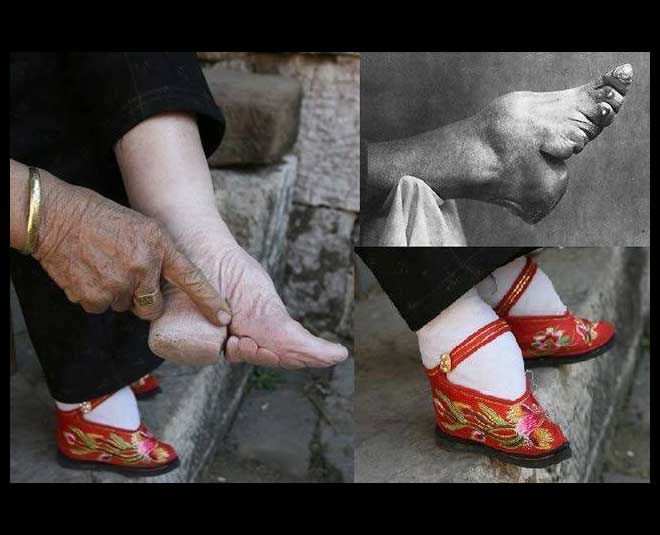 In the Georgian Era women used tooth powders made out of cuttlefish and bicarbonate of soda a.k.a sulphuric acid. They used this to whiten their teeth. This ended up in fast decaying of teeth as they gave them a regular acid wash.

Don't miss; Take A Look At These Things That Everyone Should Know About Unibrows

For the slim slender body in the 18th and 19th centuries, women wore uncomfortable metal corsets. Sadly it came with a price as women who wore corsets regularly suffered from displaced organs and broken ribs.

Men Rubbed Pigeon Droppings On Their Heads To Cure Baldness

It wasn’t all women who had crazy beauty trends but men too were a part of this craze. In Ancient Greece they used a mixture of cumin, pigeon droppings, horseradish, and nettles to cure baldness. The mixture obviously did not work. 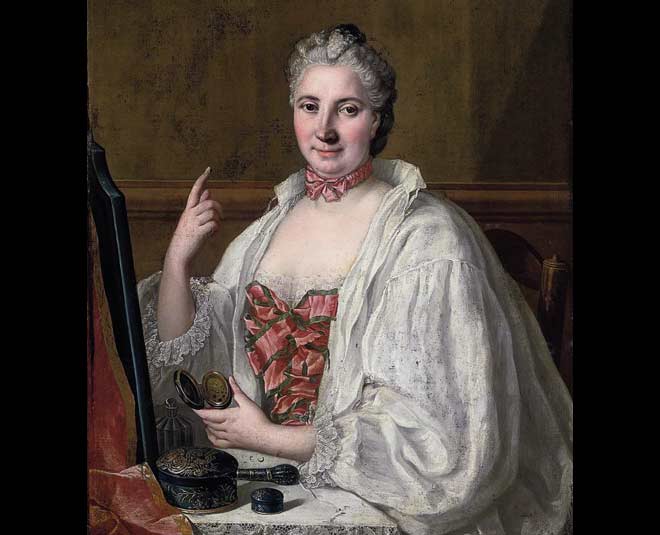 People in Europe especially in the Victorian era used lead as face powder to make their skin seem paler. In reality were slowly killing themselves with lead poisoning. Well, you win some, you lose some!

In the early 1900s sadly proper Skincare did not exist so people used remedies like eating an Arsenic Complexion Wafer on a regular for clear skin. These wafers were to get rid of blackheads, rough skin, and pimples, but also slowly poison you to your death. Eat at your own risk! 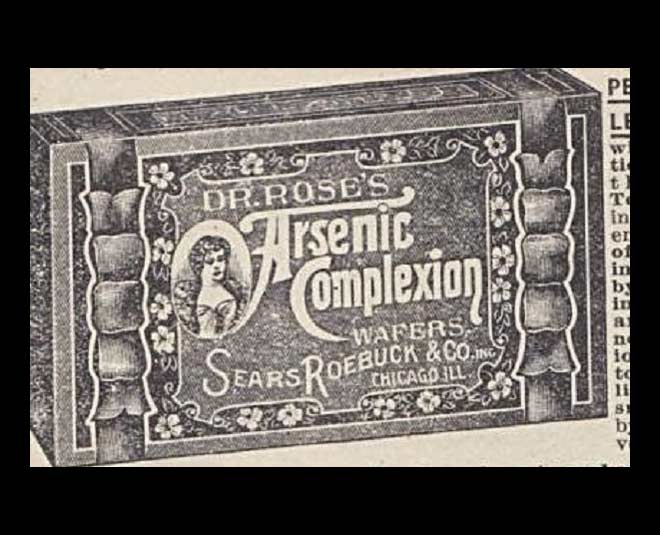 During The Renaissance, Women Let Leeches Suck Their Blood

Women in Europe have always loved to appear pale. The sick look was all the rage during the Renaissance era. Pale was a symbol of wealth as the wealthy didn’t work outdoors. To appear wealthy women found leeches and let the insects suck their blood. The blood loss made them paler! We can not definitely say Beauty is pain.