Karan Johar's popular chat show Koffee with Karan has come to an end. This was the sixth season of the show and we got to see some really amazing cele... 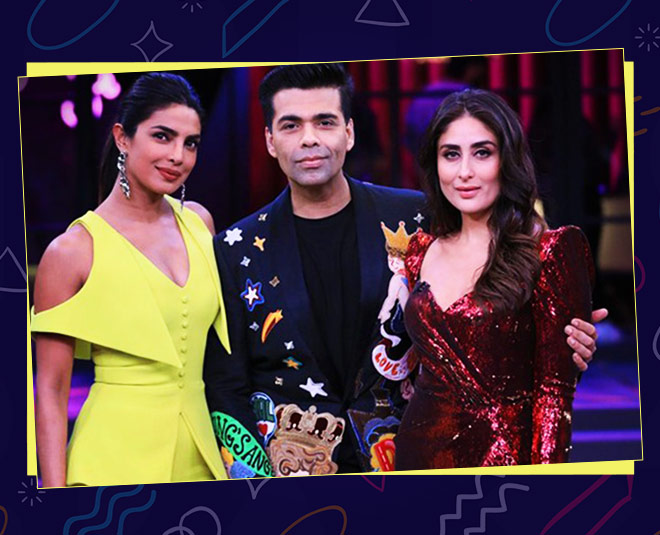 Koffee with Karan is one of the most popular celebrity chat shows on television. With each season of the show, we get loads of gossip and entertainment. And all these seasons have been really addictive. Well, the sixth season came to an end with Priyanka Chopra Jonas and Kareena Kapoor Khan’s finale episode. This was a great season as some ‘koffee debuts’ and some ‘legends’ took over the koffee couch! Now we are just going a little back to show you some of the best makeup looks of Koffee with Karan season 6. Looks like actresses love the new no make-up look and it was one of the most spotted looks on the show. Read on. 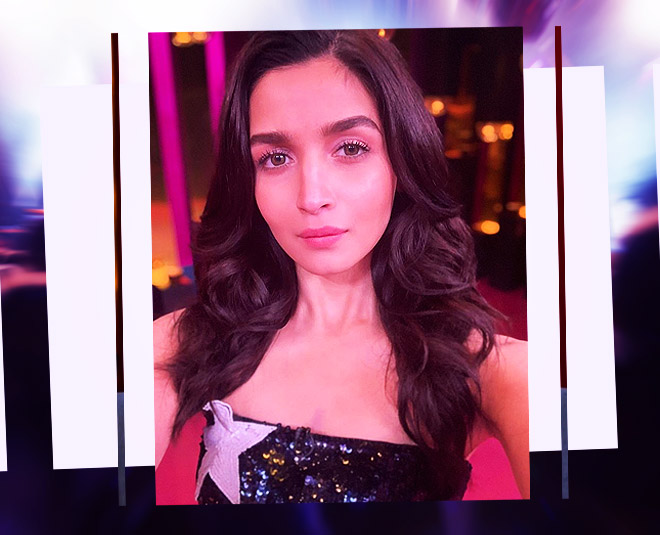 Alia appeared for the premiere episode of the show. Before talking about anything else can we talk about Alia’s lip colour? It was the perfect nude we all have been looking for. Her overall look was dewy and a lot of attention was given to the eyes. Her eyes were beautifully done with loads of mascara and nude base eye shadows were used to cover her eyelids. A little blush on her cheeks completed the look. Alia looked stunning in a midnight blue off-shoulder dress. Get Alia's look by applying a foundation according to your skin colour. Even your brows using an eyebrow definer. Use a lot of mascara. Line your waterline with a white pencil. It will make your eyes look bigger. Pick a nude colour from the pink family. 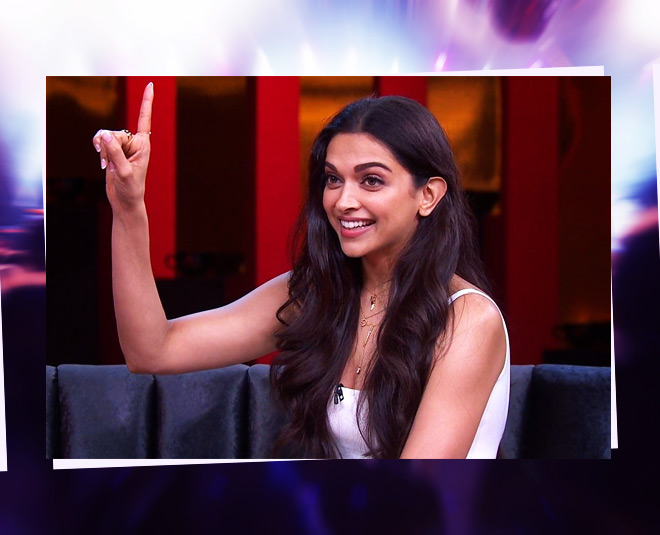 With Alia, Deepika Padukone too appeared on the chat show. This one was shot a couple of days before the wedding and this is where she actually gave hints that she is getting married. Coming to her look, she was seen in her no make-up look. We absolutely loved her brows because they were perfectly done. Again, lots of mascara and a nude lipstick did work well for her too.  She wore a side slit white dress. You too can create Deepika’s look from the show. All you need is mascara, an eyebrow definer, and nude lipstick. Use loads of mascara to open up your eyes, fill in the gaps with an eyebrow pencil and finish the look with a nude lipstick. Don't Miss Have You Tried These Deepika Padukone's Eye Make-up Looks? 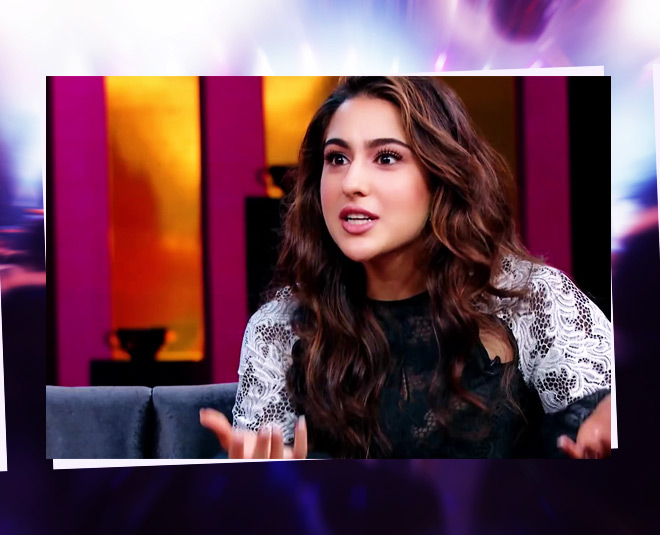 Bollywood’s new sensation Sara Ali Khan won hearts after her debut appearance on the show. Sara too opted for a minimal make-up look. Her lips were done in a glossy nude lip shade. Also looks like mascara is the new favourite of all the actresses. Sara’s eyes were done really basic with loads of mascara. She wore a pretty black dress for the show. For a look like her, just even your face with a good coverage foundation. Apply a lot of mascara and complete the look with a glossy lip colour.

Koffee with Karan is just incomplete without Kareena appearing on the show. Bebo sported bold eyes. Her eyeliner was on fleek! Her eyes were highlighted and the face make-up was kept minimal.  Bebo’s hair were left wavy on the sides. Recreate Bebo's look by using a thick eyeliner brush. You can use tape on the sides to get a perfect winged liner. Keep your lips nude with a classic nude shade as per your skin tone.

Now, these were really interesting and easy to do looks. You too can take tips from these actresses and create a similar look for yourself. Also, we have good news for all the Koffee with Karan fans. One last episode of the show that is dedicated to Koffee Awards will air this Sunday.