These Celeb makeup artistes have a fixed amount that they charge the celebs no matter how big or small they are. 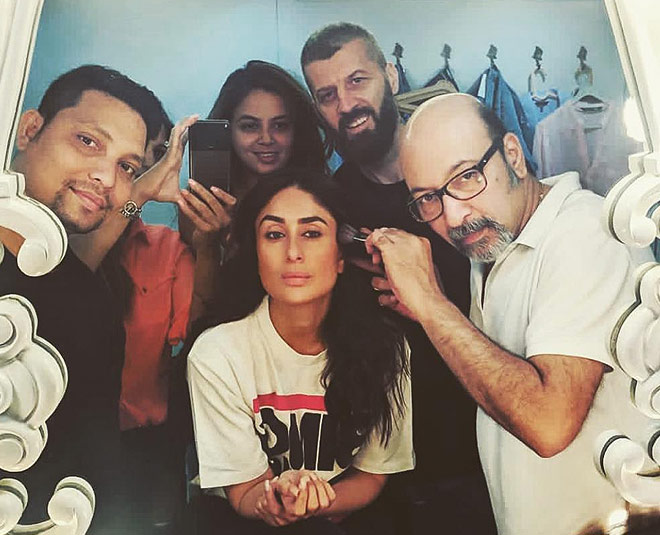 We all pay up so much when visiting a makeup artiste but ever wondered how much celebs pay up for their different looks at every event they attend? Sonam, Deepika, Katrina, Nita Ambani... we expect them to spend a lot but do you want to guess how much? Well, let's take a look at what some of the top names charge and you may be shocked because of the expectations you may have. 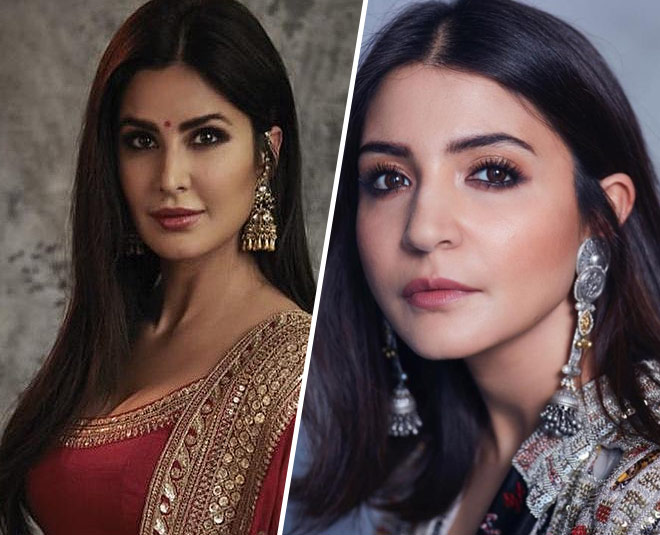 This artiste is very famous amongst celebs and he even lends his expertise to reality TV shows like India’s Next Top Model. He was also the Vogue artist of the year. He is German but shows off his mad skills for Bollywood artistes like Katrina, Anushka, Deepika, Priyanka and other actresses. How much does he charge? He charges Rs 75 K for functions in Mumbai and 1 lakh elsewhere. 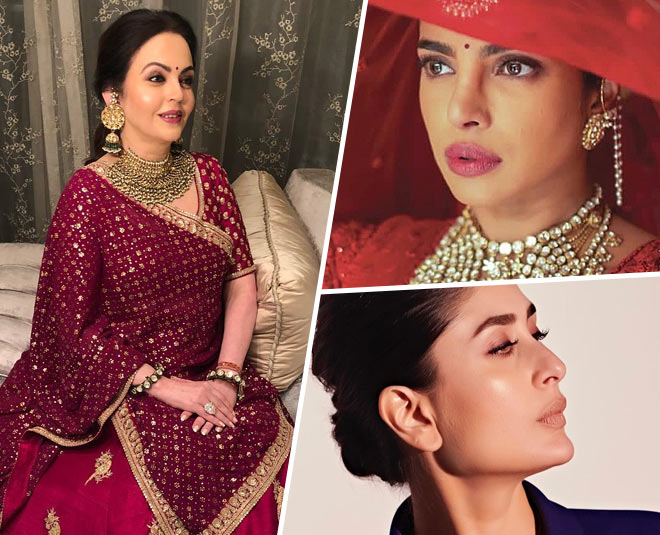 Many of us have heard his name. It is like "bachcha bachcha jaanta hai". He even created his own line in collaboration with M.A.C which is impressive. He is the one who takes care of celeb makeup looks on foreign borders and does a number of makeup tutorials as well. He is also Aishwarya's fav and his work is amazing as Nita Ambani too his regular customer. By the way ladies, he just charges Rs 25000 onwards per session.

In the industry for more than two decades, Pillai is well known for her art in the industry. Ambika Pillai has many accolades to her credit and has a number of salons in the country. She charges Rs 25 K onwards for each sitting and Rs 40 K onwards for bridal makeup. She has worked on many faces and that includes Aishwarya Rai Bachchan and Malaika Arora. 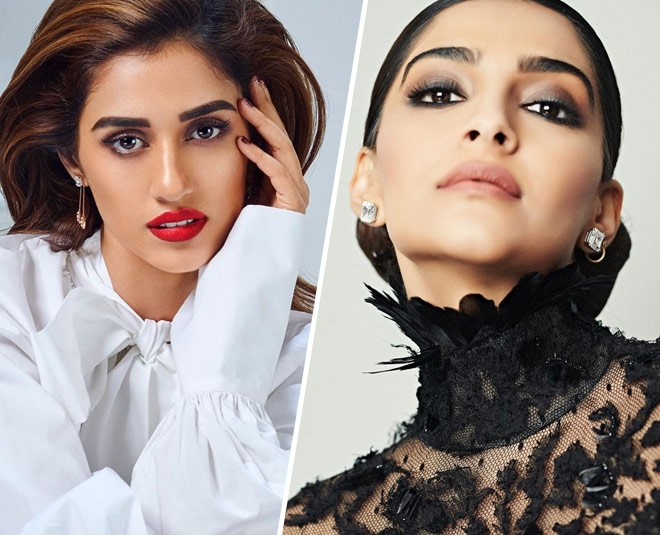 Disha Patani to Sonam Kapoor, Namrata Soni is known for doing subtle makeup for actors and that includes Salman Khan and Shah Rukh Khan during functions! She shows her magic in ads and movies. She charges Rs 40 K onwards for each makeup session. 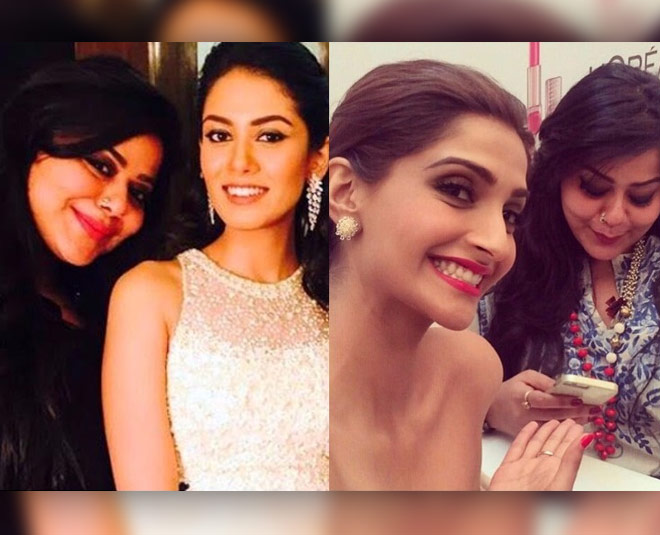 Mallika Bhat is known for creating makeup looks for many celebs. Her clientele includes Mira Rajput, Kareena Kapoor Khan, Shilpa Shetty, Sonam... and all the biggies. She is a common name in the Kapoor khaandaan and charges Rs 30 K onwards per sitting and Rs 1 lakh onwards for bridal makeup.