Check out the secret behind Nora Fatehi's glowing skin and fit body. 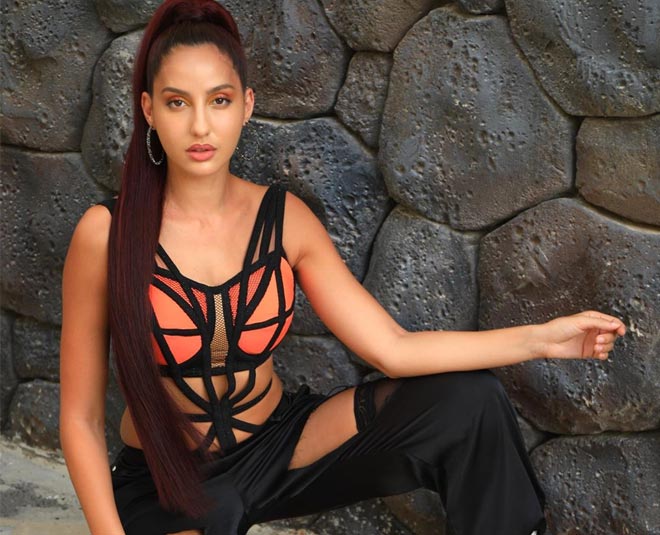 She is well known for her graceful moves and has performed belly dance on so many numbers for Bollywood. She can be seen in so many music videos and some I feel have worked and got so many views simply because of her dance. It is not just her dance but also her flawless skin which makes her glow and we rarely see her soaked in makeup. So here are some of her beauty secrets that we got our hands on and wanted to share with you.

Nora Fatehi comes from a Moroccan Canadian family, and made her debut in the Hindi film industry with Roar: Tigers of the Sundarbans. The 28-year-old has done item numbers in films like Temper, Baahubali and Kick 2 and she has also worked in Malayalam films, Double Barrel and Kayamkulam Kochunni. When we talk about her looks, she can carry off anything be it causal, western, ethnic. 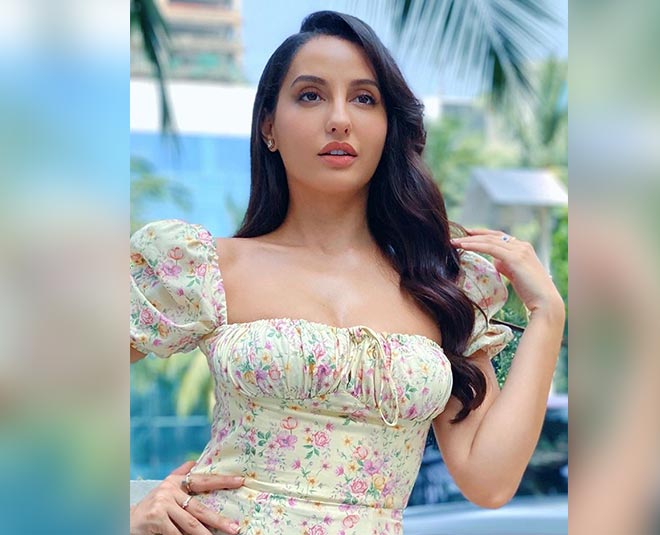 For makeup we see in red lipstick and no-makeup makeup looks a lot. However, even without makeup she looks beautiful and the secret will surprise you! For that perfect foundation shade, Nora mixes two different shades. One lighter and one darker for the right matching shade. For many Indian skin tones this is a handy tip as we still are unable to find that perfect shade in the market. The two items she keeps in her bad are a face powder and a pink lipstick as mentioned above.

For makeup every day, Nora likes to keep it minimal. She uses pink toned lipstick and a soft highlighter. 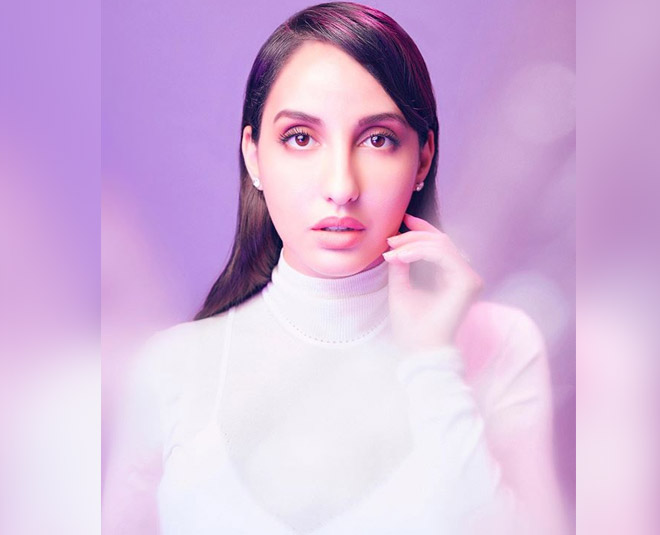 Speaking about her fitness, Nora who is well known for her belly dancing skills and has a tones body, we would presume that she is a fitness freak. But she actually is not that regular in going to the gym. Her secret to fitness is her love for dancing which keeps her active and fit. She dances almost every day. However, she regrets it when she feels she hasn't danced.

Now fitness does not end just here. Celebs often follow a strict diet plan to maintain that fit body. Nora although says that she eats whatever she likes and doesn't avoid her cravings. She shared that it is her dancing hobby that maintains it all so food has never been an issue for her. 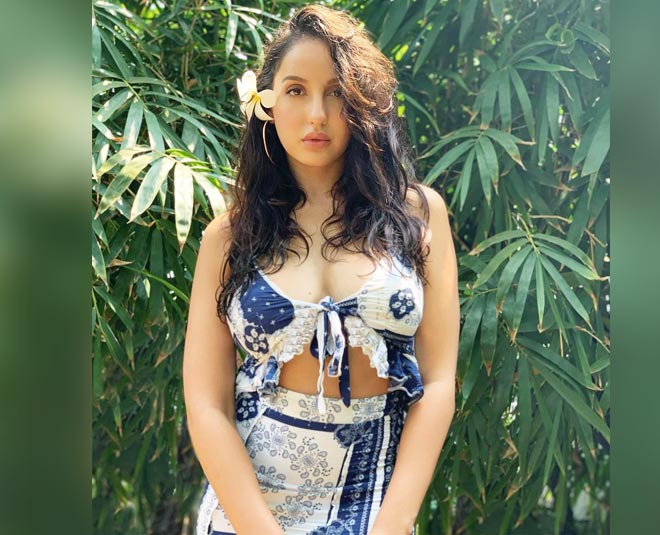 Dance not just keeps her fit but also keeps her energetic. She also gives it the credit for her glowing skin.

On the Workfront, Nora will next be seen in Bhuj: The Pride of India which is being directed Abhishek Dudhaiya. The plot of the film is set during the  Indo-Pakistani War of 1971, which is about the life of IAF Squadron Leader Vijay Karnik, the then in-charge of the Bhuj airport who and his team reconstructed the IAF airbase with the help of 300 local women.