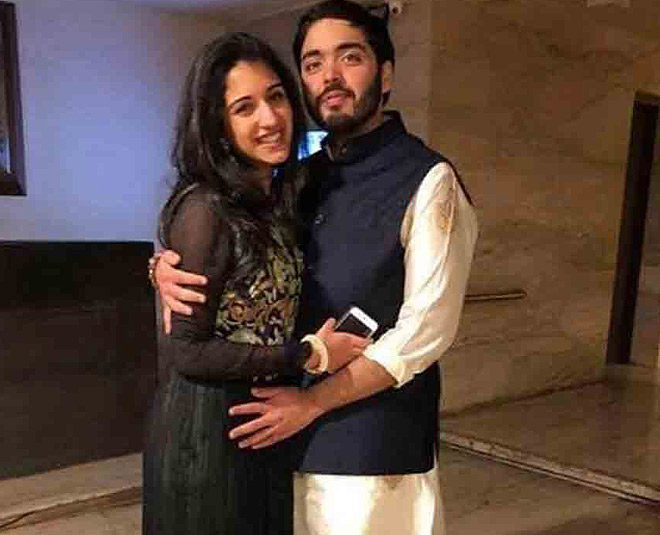 It’s been a while since the #nomakeup trend hit the celebrities. Although we usually see celebrities all glammed up on social outings, but off-duty, they confidently walk out with a bare face. Recently, Anant Ambani's rumoured girlfriend Radhika Merchant was seen flaunting no-makeup look and oh boy, she radiated true beauty. Yes, you read it right. Radhika is the epitome of beauty and these pictures are proof of the same.

In the picture that has been trending on social media, we can see her dressed in a mint blue kurta with a white dupatta. She tied her hair in a bun and accessorised her look with an orange clutch. 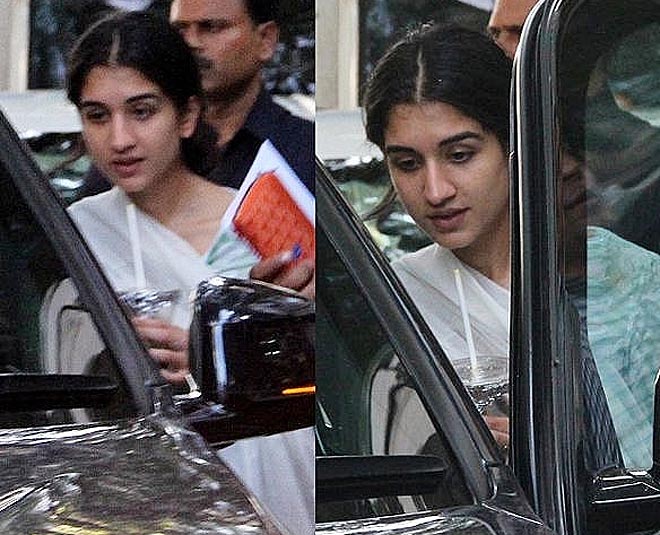 Well, this isn't the first time that Radhika slayed 'no makeup' avatar. Here are a few more instances where she was spotted without makeup. 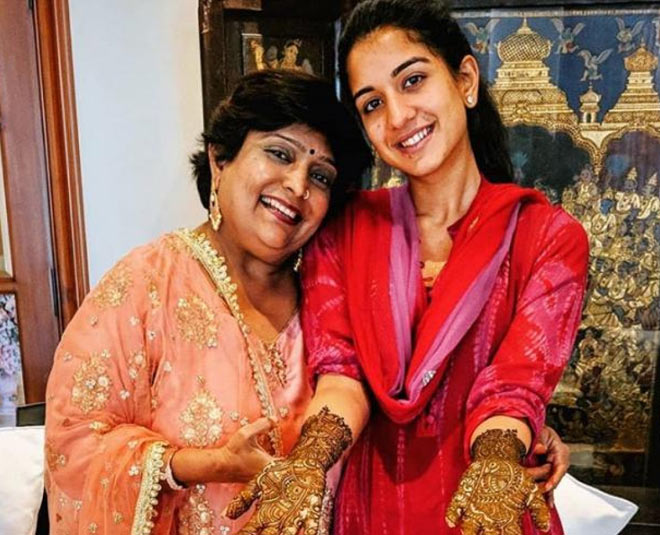 In the above picture, you can see Radhika sporting a red-pink coloured suit and flaunting her mehendi. While her mehendi is simply beautiful, we can’t take our eyes off from her no make-up look which proves that she is a natural beauty. 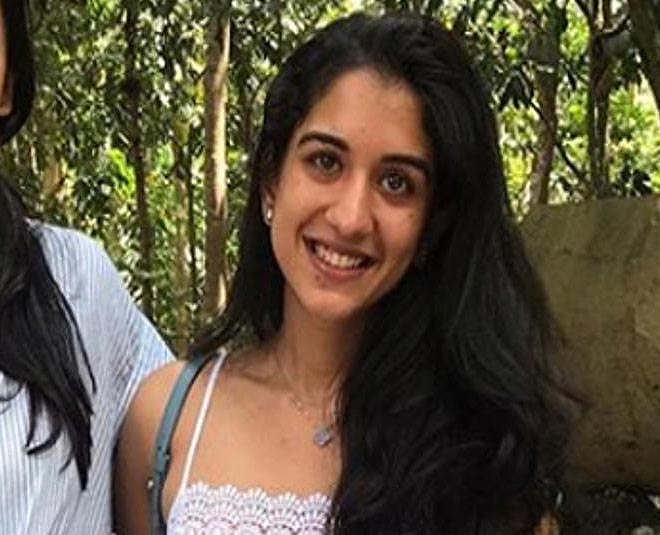 Radhika was recently on a holiday in Bali. Though Radhika did not share any pictures on social media, a paparazzi page posted photos of her flaunting no makeup avatar. According to reports, she was celebrating her sister's bachelorette party. 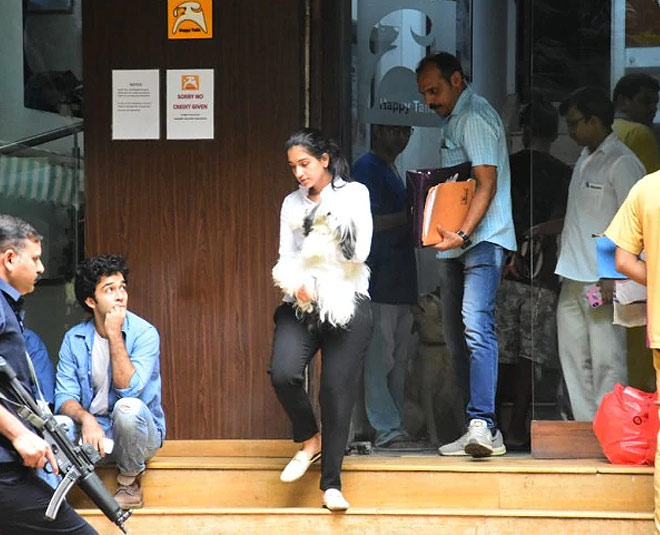 This is yet another instance, where she was spotted donning no-makeup look. She wore a chic white shirt which she paired up with black chinos and white Gucci loafers.

For those who don't know, Radhika is the daughter of Viren Merchant, the CEO and Vice Chairman of Encore Healthcare. She has graduated from New York University in political science and economics. She did her schooling from Mumbai’s Cathedral and John Connon School and E cole Mondiale World School before completing her IB Diploma from BD Somani International School. 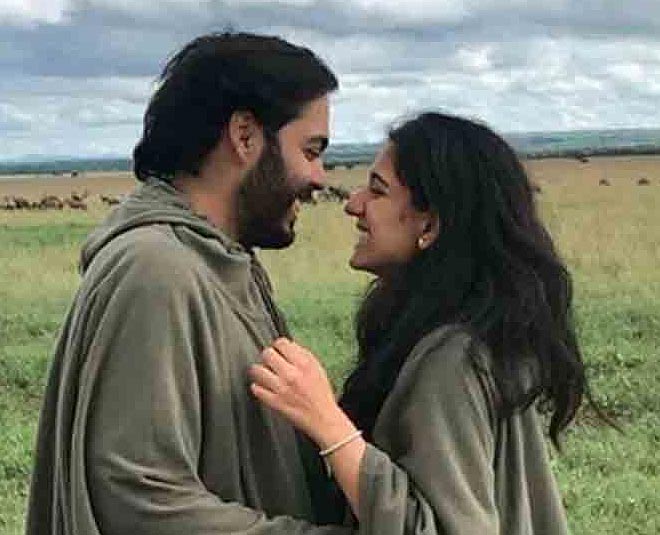 In an interview with a news portal, Radhika spoke about her career. "I had never given much thought to the concept of luxury while growing up. However, after joining Isprava, my idea of luxury has evolved. Earlier I was put off by the mentality behind luxury because I equated it with a large logo on a handbag or a specific pattern on a piece of fabric but after joining Isprava and understanding the brand's idea of luxury I have learnt to appreciate it. To us, luxury is the seamless process of buying a home and a hassle-free holiday experience", she said.

Well, we love Radhika's simple look! What about you? Share your views with us and stay tuned to HerZindagi for more such articles.