Listen to these tracks which cater to different emotions whether happy, sad, depressed or angry. 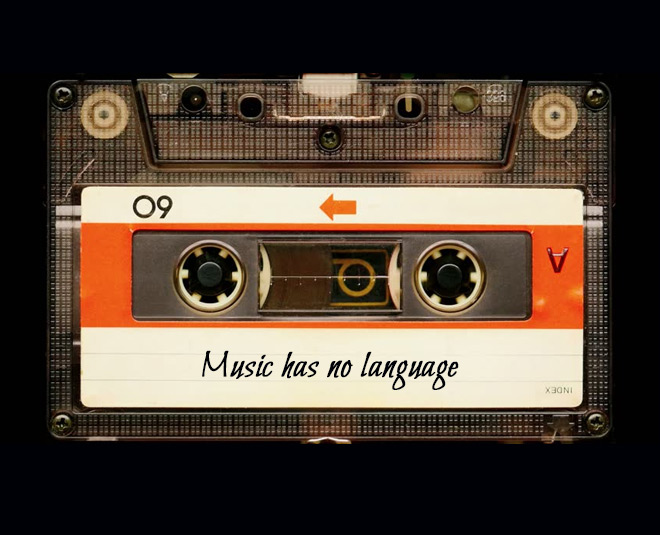 Music has no language and it has the ability to unite, revive, soothe them,  help deal with depression, work as a balm when we are in stress and it gets even better when we are in a loving mood. When we are heartbroken, then too music helps us let out all those pent up emotions that we are unable to express. With World Music Day 2019 falling on June 21, we would like to share few tracks, which match different emotions. If you like it, add it in your playlist today!

This track was featured in "Main, Meri Patni Aur Woh", a Chandan Arora directorial. The film starred Rajpal Yadav, Rituparna Sengupta, and Kay Kay Menon as the leading actors. Released in 2005, singer Mohit Chauhan this song from his highly successful album 'Sapney' in this movie.

This one is the title track of the film "Hamari Adhuri Khanai", directed by Mohit Suri and produced by Mahesh Bhatt. Featuring Emraan Hashmi, Vidya Balan, and Rajkummar Rao, the film is said to be loosely based on the love story of Bhatt's parents, Nanabhai Bhatt, Shirin Mohammad Ali and his stepmother.

The music of 'Nadaan Parindey Ghar Aaja' from the Ranbir Kapoor-starrer "Rockstar" has been sung and composed by music maestro A R Rahman. The song garnered immense love from the Indian audience when it was released and it still is a part of many song lists.

This popular track is a soothing one and has often popped up in playlists named "stress-busting music". A number from Atif's album "Doorie". The lyrics have been penned by Mithoon.

Yes, yes you might not understand the language but the track has such happy and fun vibes that you will feel like dancing to the beats for sure. Just watch and tell us if we are wrong?. This track is from the film Velipadinte Pusthakam, sung by Vineeth Sreenivasan & Renjith Unni with music by Shaan Rahman.

Now we all have those moments when we just want to chill and listen to some relaxing instrumental especially when we are having a spa session at home or trying some nice DIYs. Listen to this one as it for sure helps me out.
Don't Miss:  Can't Sleep At Night? Expert Says Music Therapy Is Your Answer!

This one is very good when you want to cancel out the chatter at work or home and just get finished with all that work.

Sometimes we just want to get in touch with the spiritual side of us and listen to something soothing like this Om chant. You can listen to it even while working.

Some tracks bring out the romantic in us and some just go well with the rainy season. I like Jagjit songs while sipping on tea to enjoy the beautiful weather. Another one is Farida Khanum's version of "Aaj Jaane Ki Zid Na Karo". Hope you like them too.

There are so many numbers that could fit in your playlist but some of these work for me every time. Hope they work for you as well. If there are some tracks you feel we should add, then do share with us on our social media platforms. Happy World Music Day dear readers!