This Women’s Equality Day, call you mom, sister or girl gang and enjoy these offbeat women-centric movies of Bollywood together. 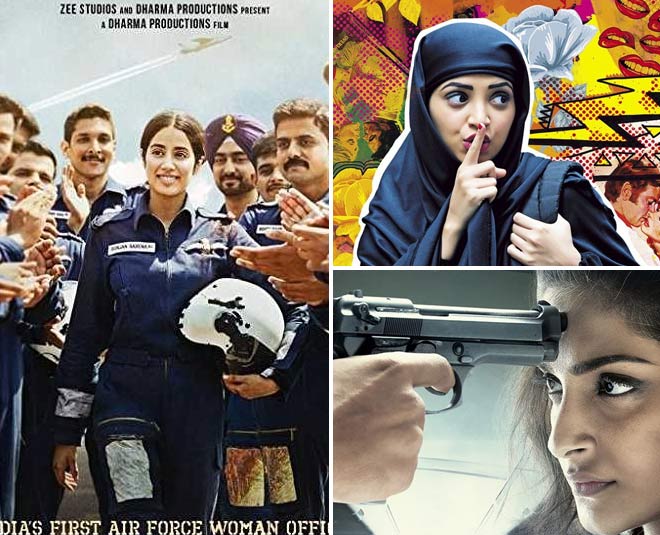 While most Bollywood movies revolve around lovey-dovey romance, some have earned laurels for portraying women in the main lead. These empowering movies have not only dared to make a difference but also addressed the much needed topic, which is women’s equality. Today is Women’s Equality Day, which is the perfect day to celebrate womanhood and commemorate those who passed several hurdles, despite facing sexism and discrimaination. Women’s Equality Day was first celebrated in 1920, after the United States Constitution adopted The Nineteenth Amendment, which gave women the right to vote.

With fierce and bold movies like Lipstick Under My Burkha and Thappad, there is a whole paradigm shift that has been brought about in the world of Bollywood. Here is a list of movies to watch this Women’s Equality Day and celebrate being ‘You’! 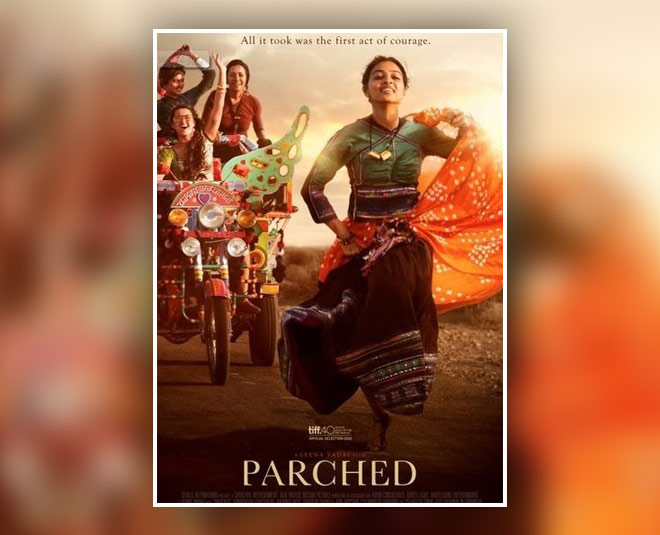 This movie narrates a bittersweet tale of four ordinary women Rani, Lajjo, Bijli and Janaki. Set up in a small village in Gujarat, the narrative revolves around their daily struggles. From boldly portraying marital rape and child marriage to unfulfilled dreams and sufferings, this movie is the perfect representation of how women can break away from the shackles of patriarchy and male chauvinism. 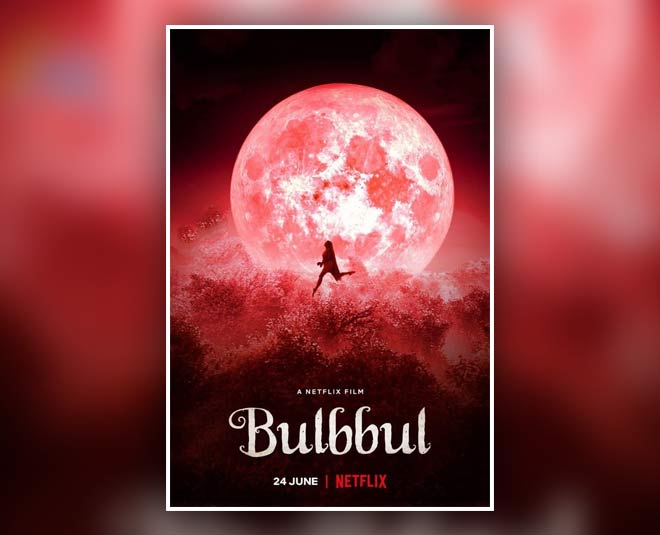 If mystery, horror and witchcraft woos you, then this is the perfect movie to watch. The movie is set up in the late 18th century, back when people used to believe in ‘kala jadoo’ and ‘chudails’. Tripti Dimri who plays the protagonist ‘Bulbbul’, has done justice to the role by playing the character of a ‘Thakurian’ and maintaining a suspense till the very end. But beyond the set horror narrative, Bulbbul at best is a feminist tale. The said 'chudail' who begins killing men abusing women, lays down a strong feminine take of our society and possible repercussions it could face when push comes to shove. 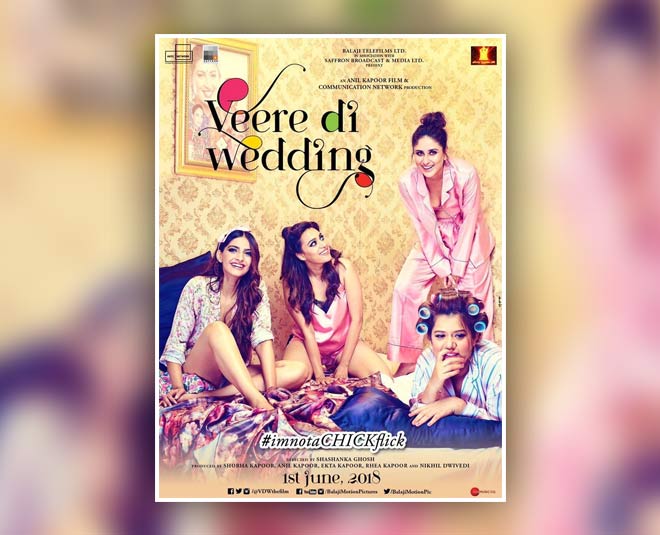 Probably the perfect movie to watch with your girl gang, Veere Di Wedding shows the beauty of friendship. The main message of the movie is- ‘Make mistakes and learn from them’. It is a story of four strong headed women and how each of them deals with the problems that life throws at them. It is brutally honest with its portrayal of women who are financially independent, empowered, have sex, drink and smoke.

Where to watch- Zee5 and Vodafone Play 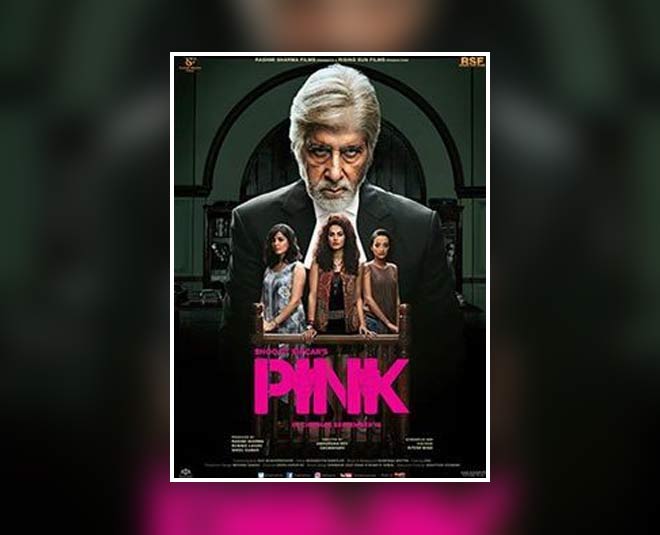 The movie 'Pink' is all about women fighting for justice, while trying to prove themselves innocent. It shows the legal battle of Minal and her friends, after they are molested by some influential men. It shows some fierce courtroom arguments and the seriousness of ‘No Means No’. The movie strongly portrays the regressed views of the society where women are stereotyped as prostitutes if they come home late, wish to be independent, drink alcohol but none of these applies to men.

Where to watch- Disney Hotstar 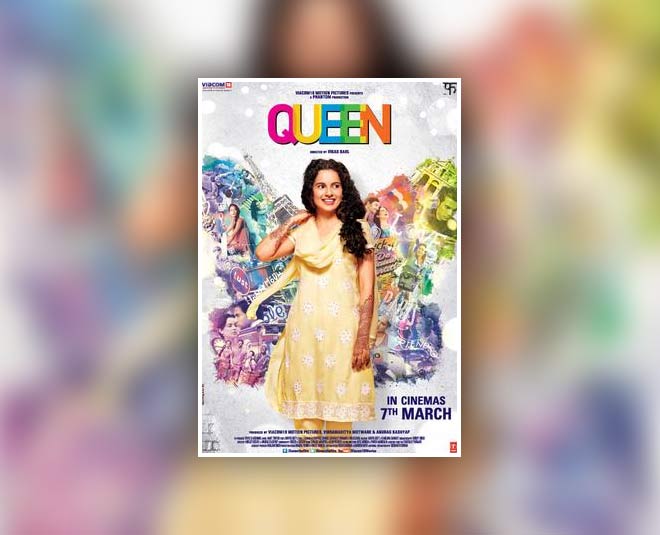 A feel-good movie which has a perfect balance of comedy, emotions and drama, Queen is all about finding myself. With Kangana Ranaut as ‘Rani’, a Delhi-girl, whose only dream is to get married, life takes a 360° turn when her fiance ditches her. What follows is an adventurous journey of Rani on her own honeymoon in Paris, where she finds some of her best friends and her long-lost confidence.

Where to watch- Voot and Netflix 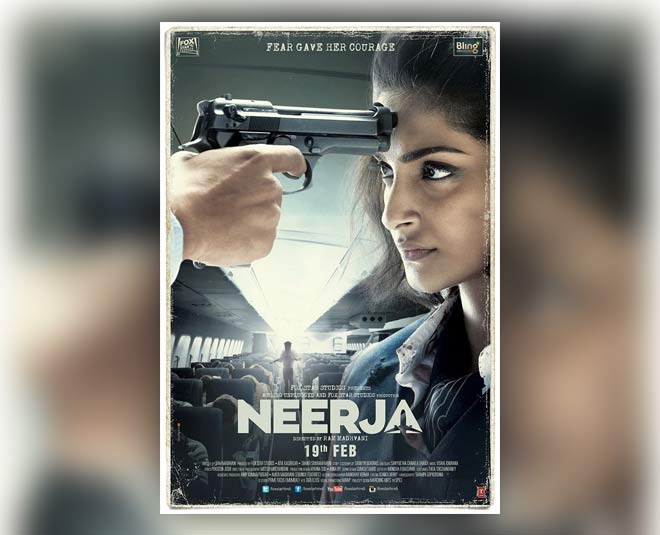 This movie is based on the real life of the courageous Neerja Bhanot, who sacrificed her life but saved the lives of 359 passengers of the hijacked Pan Am flight 73. The flight was going Mumbai to New York, via Karachi and Frankfurt, when it was hijacked midair on September 5th 1986. While the hijackers intimated the passengers, Neerja stepped up and took the charge. She not only safely arranged for the exit of all the passengers once the flight landed but also ensured that no one is hurt on board. The movie will not only make you salute the bravery of the 23-year-old girl but also give you goosebumps throughout. Sonam Kapoor did justice to the role, by playing the heroic character of Neerja Bhanot fearlessly.

Where to watch- Disney Hotstar 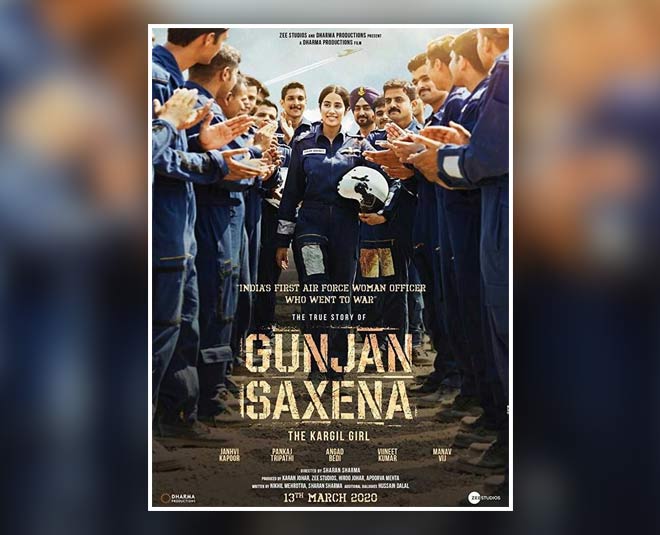 Another movie based on the real-life story of a fierce woman Gunjan Saxena. The movie shows the struggles of being a girl, in an all-boys air force training school. Played by Jahanvi Kapoor, Gunjan finds her own ways and methods to fight off male-dominated culture. She was the only woman in the Indian Armed Forces who flew into war zones in the Kargil War. Gunjan headed hundreds of sorties during the war in 1999 and evacuated more than 900 casualties, wounded and killed. She fought back everytime she faced any kind of oppression and showed the world what a strong-headed woman is capable of doing.

Lipstick Under My Burkha 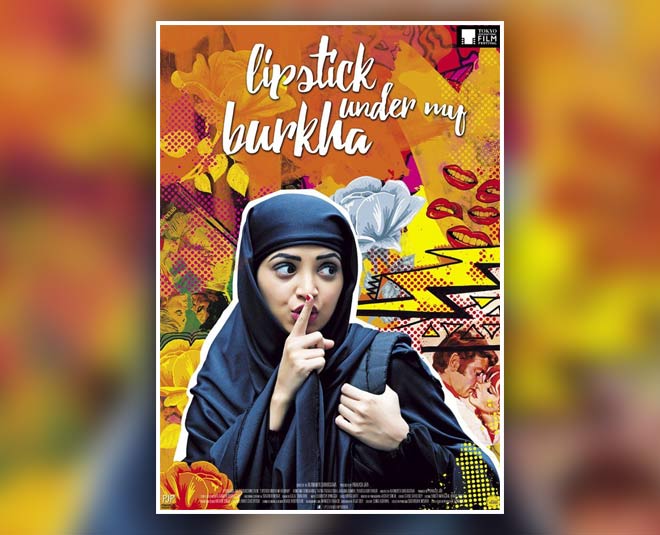 This progressive and undaunted movie is all about women’s quest for freedom. With its bold scenes and storyline, the movie came under the lens of India's censor board many times. The movie shows the life of four women from a small town, whose lives are weaved together. It revolves around the secret life of these women, which is worlds apart from their actual life. 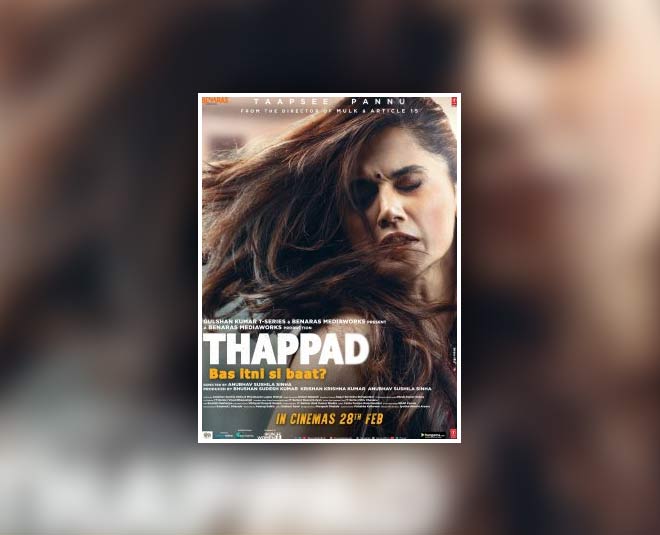 Taapsee Pannu, who plays Amrita, is leading a happy married life with her husband, Vikram. Then, a sudden slap at an office party changes her life. Amrita wastes no time and files for a divorce. Taapsee plays the role to perfection, by portraying a regular homemaker, who questions her life choices after being humiliated in public, by her own husband. The movie is a silent thappad on our society's age-old belief that 'shaadi mein sab kuch chalta hai'. It gave the much needed message that domestic violence is not ‘Itni si baat’. Talking about the less-spoken violence that happens behind closed doors, the movie gave a reality check to several Indian men. 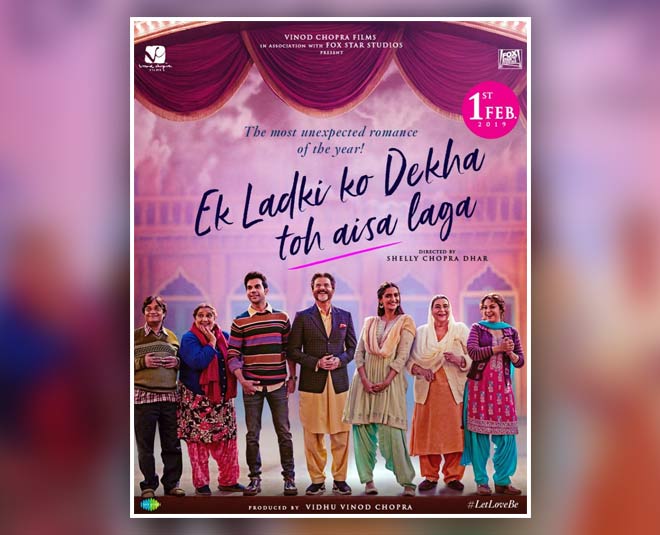 Female sexuality is one such topic, which is the least portrayed through movies. On top of that, the word ‘lesbian’ itself makes many people shrug off. There have been movies made like Margarita With a Straw and Unfreedom, which talked about lesbian women, but were never able to gain much attention or made it to the mainstream media.

Ek Ladki Ko Dekha Toh Aisa Laga was one movie, which released on big screens and forced people to accept its normality. This progressive love story had a female protagonist, Sweety, played by Sonam Kapoor. She hides her reality from her family for a long time but later fleas off to unite with her love (a woman). Set in a small town of Punjab, the movie has all the details of a typical ‘narrow minded’ family. Watch the movie to know whether Sweety is able to convince her family to accept her reality or not.

So, watch these amazing movies and celebrate your womanhood in the best way possible.

For more such empowering articles and stories, stay tuned to HerZindagi.com