Another long weekend is here and we couldn’t be happier. With the long weekend comes the pressure of spending the weekend in a fulfilling manner. However, if you don’t have any plans, then spend your weekend binge-watching the latest releases. We have carefully curated a list of shows and movies releasing on OTT this week. 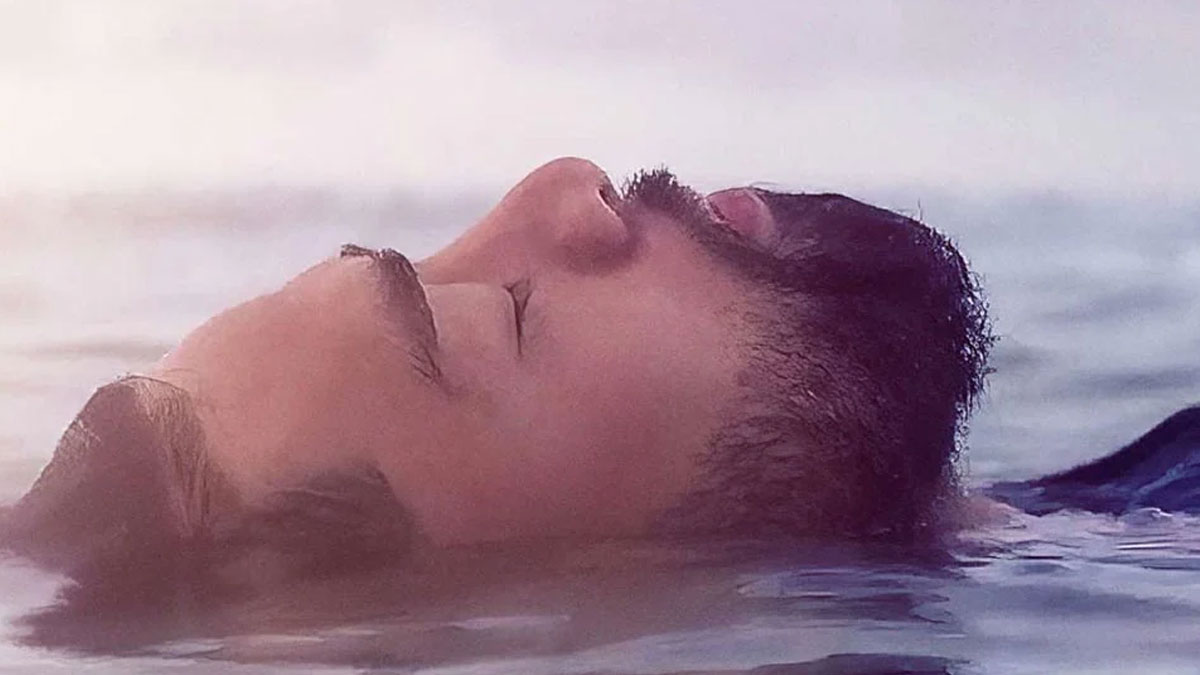 Directed by Ryan Duffy and Tony Vainuku, this film was released on August 16, 2022, on Netflix. This American documentary film is the sixth instalment in the nine-part Untold documentary film series.

The film follows the life and career of an American Notre Dame football player Manti Te’o whose personal and professional life started to take a tumble after his secret online relationship was revealed. 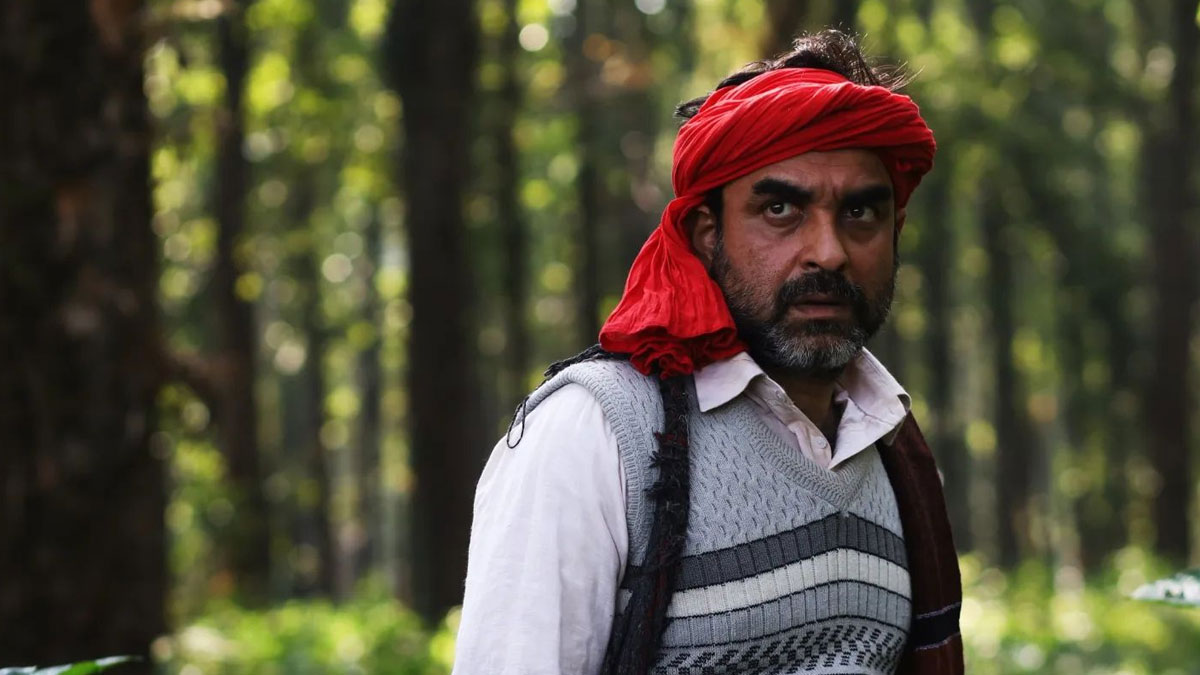 Starring Pankaj Tripathi, Sayani Gupta, and Neeraj Kabi, this film will be released on August 20, 2022, on Netflix. Directed by Srijit Mukherji, this comedy-drama is based on real-life incidents from 2017 in the Pilibhit region.

The film is about the lives of the families of the villagers whose elders would volunteer to get killed by the tigers of the region so that their families can get compensation. 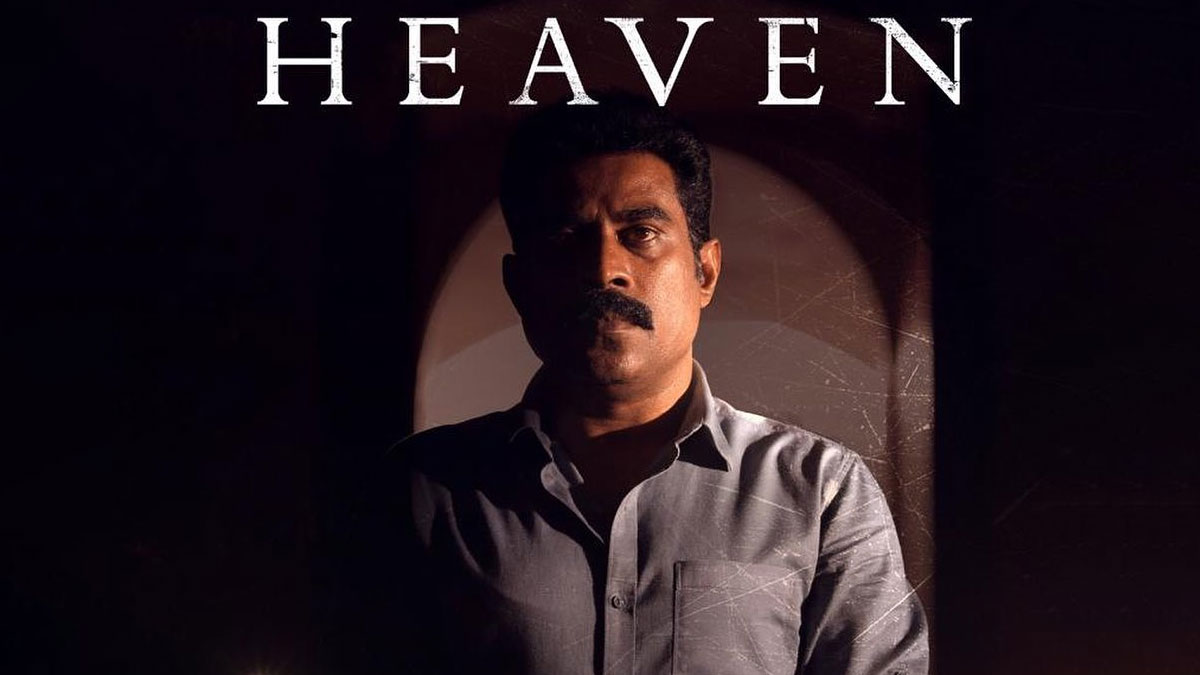 Starring Suraj Venjaramoodu, Sudev Nair, Jaffer Idukki, and Sminu Sijo among others, this film will be released on August 19, 2022, on Disney+ Hotstar. Directed by Unni Govindraj, this crime thriller follows the life of a Police Inspector, Peter Kurishinkal, who likes to keep to himself but his life turns upside down when he is assigned a sensational homicide case.

Don't Miss: Koffee With Karan 7: Is Marriage On Cards For Sidharth Malhotra? Starring Tatiana Maslany, Jameela Jamil, Ginger Gonzaga and Mark Ruffalo, this series based on the Marvel comic character She-Hulk was released on August 17, 2022 on Disney+ Hotstar. Created by Jessica Gao, this part-mythological adventure, part-thriller series follows the life of a lawyer, Jennifer Walters who specialises in cases involving superhumans and is also the superhero She-Hulk. 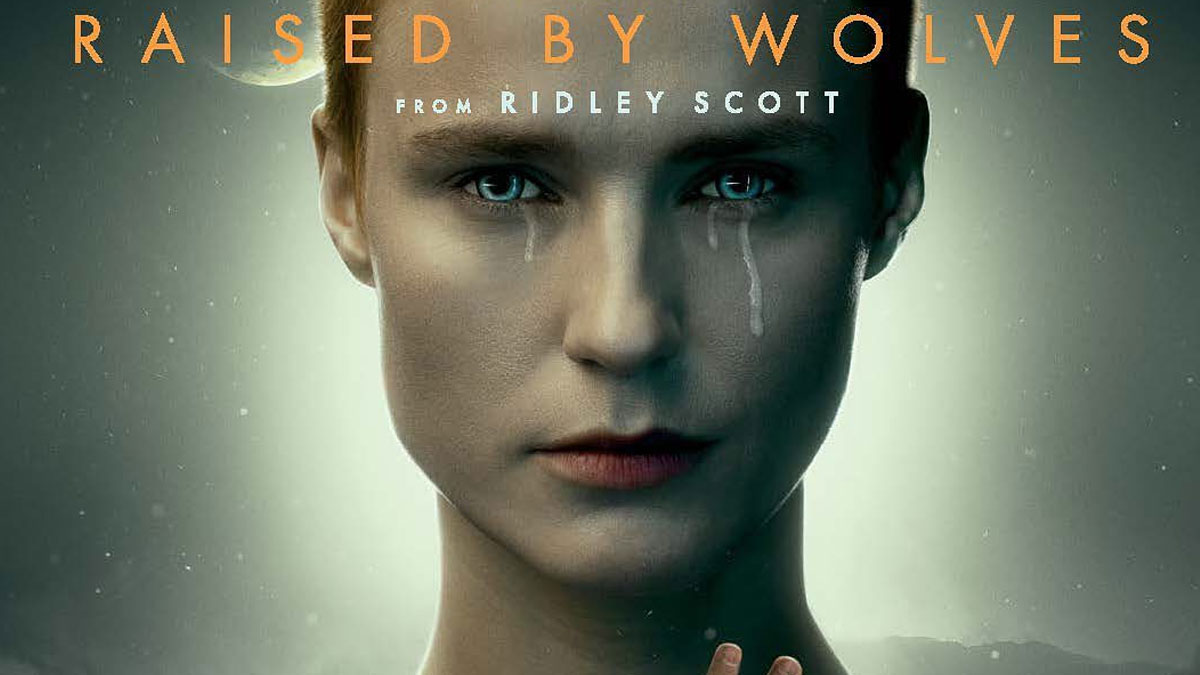 Starring Amanda Collin, Abubakar Salim, Winta McGrath, Travis Fimmel, and Niamh Algar among others , the second season of this TV series was released on August 18, 2022, on Amazon Prime Videos. Created by Aaron Guzikowski, this science fiction drama series follows a wolf mother and father who attempt to raise human children.