Vidya Sinha Passes Away At 71: A Look At Her Remarkable Movies

Veteran Bollywood actress Vidya Sinha, famed for her role in Rajnigandha film, passed away on Thursday. 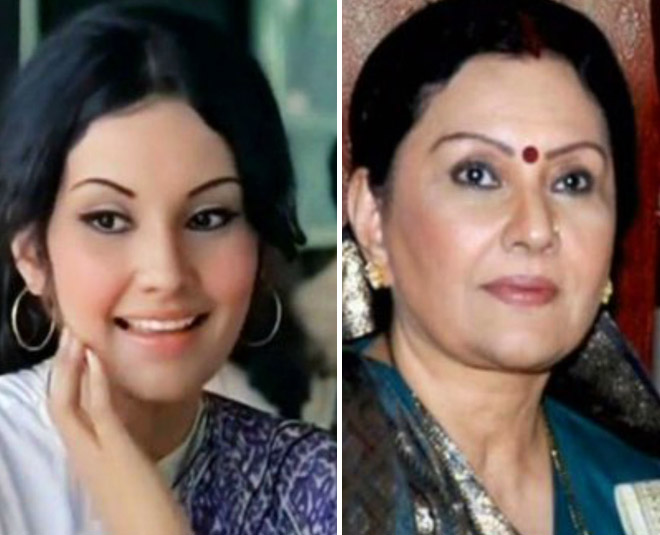 Veteran Bollywood actress Vidya Sinha breathed her last on Thursday. The 71-year-old actress was suffering from lung and heart disease. She was admitted to a private hospital in Juhu on august 11 after severe breathing problems. Since her condition was critical she was put on a ventilator but failed to recover and passed away around 1 pm on Thursday.

Born in Mumbai on November 15, 1947, to film producer Rana Pratap Singh, she started her professional career as a model at the age of 18 and won Miss Bombay contest. Though she worked in more than two dozen films in a career spanning over three decades, there are some movies which are still fresh in our memories. Here are some of her most liked works: Directed by Basu Chatterjee, this story revolves around a Delhi girl who falls in love with a boy in college. As fate would have it, she moves to Mumbai only to get reunited with her first love. The story then captures the dilemma she has to face to choose between her first love and her current boyfriend. Directed by Basu Chatterjee, this romantic comedy featured Sinha as a woman who is the subject of affection of two men, Amol Palekar and Asrani. Amol played the character of a shy guy who is head-over-heels in love with Vidya but never accepts it. However, things take a comical turn when suave, Asrani comes in to win Vidya’s heart. 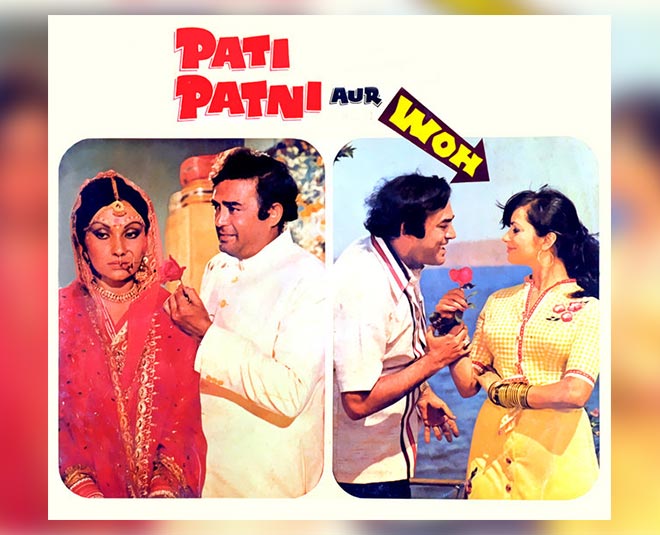 Directed by BR Chopra, this comedy movie depicts the scenario of extra-marital affairs in India. In this movie, Vidya played the role of dutiful wife to Sanjeev’s Kumar, who had an extramarital affair with his secretary. However, all hell breaks loose when he is finally confronted by both women. This movie depicts an unusual story about the rebirth of two lovers, Vidya Sinha, and Sanjeev Kumar. This movie is also famous for Jaidev’s amazing music. Once again, the film was directed by Basu Chatterjee. 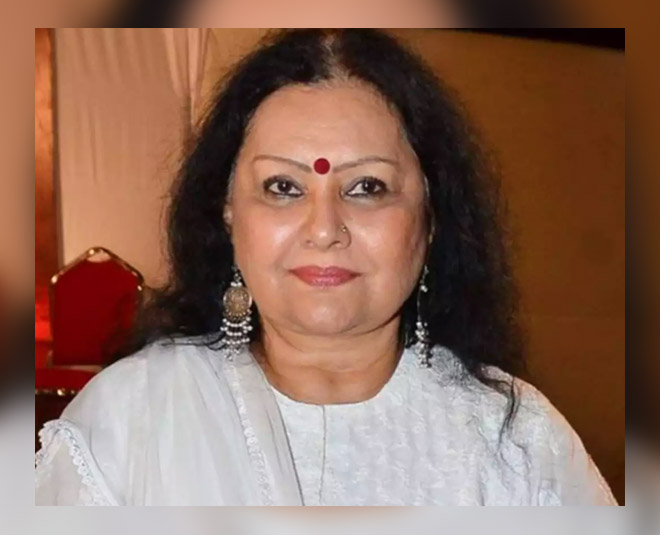 Despite starring with Amol Palekar and Vinod Khanna, Vidya didn’t make it to the A-league actress and she started working in teleseries in 2005. She appeared in shows like Ishq Ka Rang Safed and Qubool Hai. She was last seen in Kulfi Kumarr Bajewaala.