Unseen images from Akash Ambani- Shloka Mehta’s wedding: From Isha Ambani’s kikli to the groom’s tribute to his grandfather, Dhirubhai Ambani and more inside!

Unseen images from Akash-Shloka wedding: From Isha Ambani’s kikli to the groom’s tribute to his grandfather, Dhirubhai Ambani and more inside! 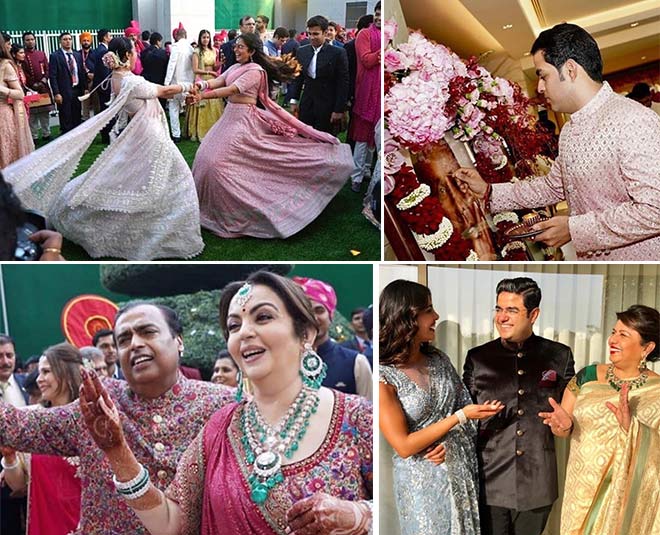 After the big wedding shenanigan that we all witnessed from late last year, March 9 has been undoubtedly the biggest day of them all with the next Ambani wedding in line. Yes, we’re talking about Akash Ambani’s wedding with Shloka Mehta. Last night, the two tied the knot in a grand ceremony that was attended by the likes of Amitabh Bachchan and family, Shah Rukh Khan with wife Gauri, Priyanka Chopra, Alia Bhatt and Kareena Kapoor Khan from the film fraternity and other big names from across the world including Tony Blair, Sundar Pichai, Lakshmi Mittal, Ban Ki-Moon and the likes. With that kind of a guest list in place, it’s mighty safe to say that #AkuStoleTheShlo has been one of the most exciting weddings of this year.

Get to see more details from the wedding here: Radhika Merchant slayed and stole the thunder at Akash-Shloka wedding as opposed to #AkuStoleTheShlo

Now, only if you’d be living under a rock to have missed all the scintillating green carpet pictures of the couple’s star-studded guest list. But what you may have missed are the pictures from inside the couple’s wedding ceremony and we get them to you. Take a look at them here - 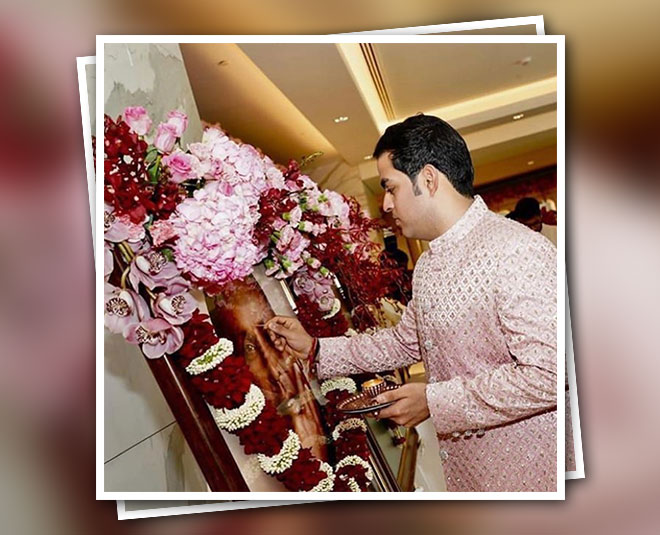 Groom, Akash Ambani does tilak on grandfather, Dhirubhai Ambani’s photo as part of paying his respects. 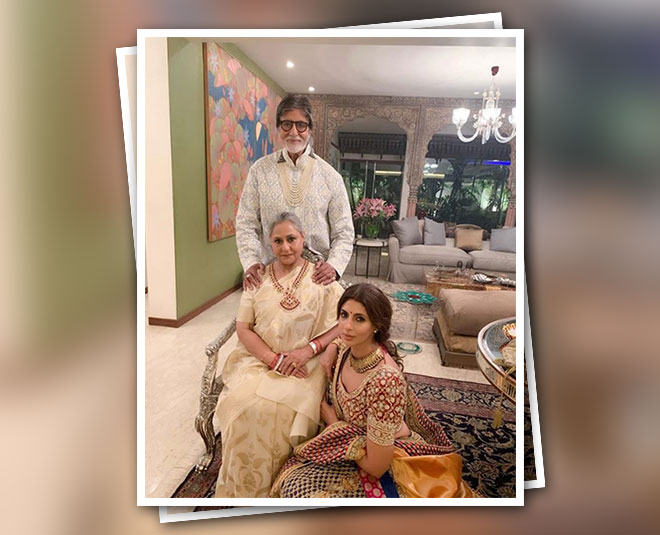 The Bachchans seen here are more than close friends to the Ambani parivaar, and are seen here getting papped right before the wedding ceremony of Akash and Shloka. 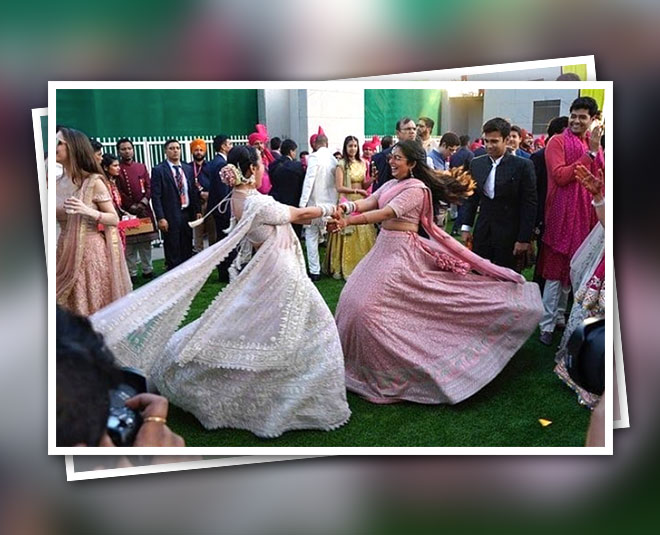 Sister Isha, indulges in a quick jig with a family friend at her brother’s wedding 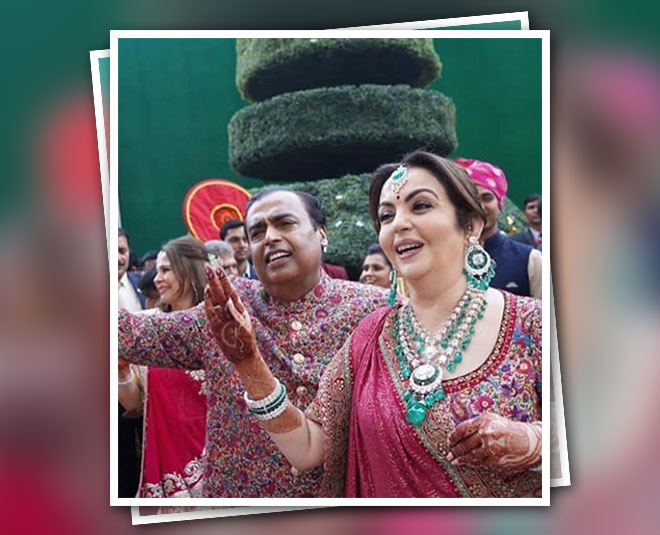 5Priyanka Chopra at the 'Shaadi' 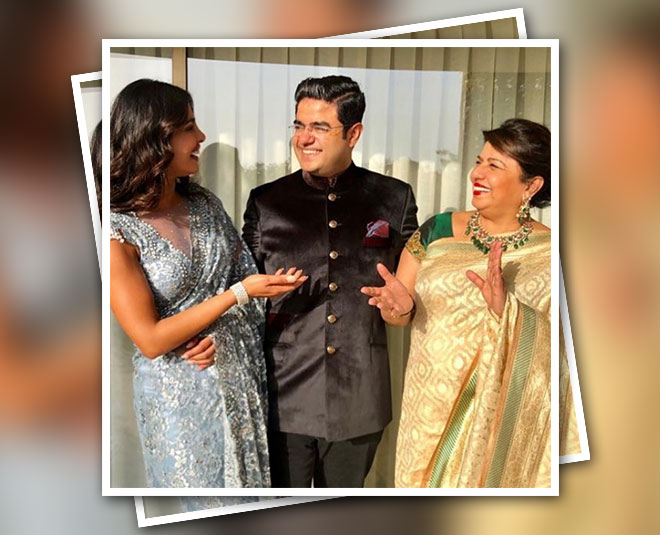 Priyanka Chopra has a moment with her brother and mother at the Akash-Shloka wedding venue.