English Movies That Topped The Charts In 2021

Here’s a list of the top English movies that made it to the charts in 2021! The film industry has been making a huge majority in the world’s economy and the entertainment sector. Here’s a list of the top 10 English movies that made it to the charts in 2021 as per Box Office Mojo by IMDb Pro.

Spider-Man: No Way Home premiered at the Fox Village Theatre in Los Angeles on December 13, 2021, and was theatrically released in the United States on December 17, as part of Phase Four of the MCU.

The Battle at Lake Changjin

The Battle at Lake Changjin is the most expensive film ever made in China to date, with a budget of $200 million.

It was released on November 19, 2021, in the United States of America while September 30th, 2021 was the release date in China. 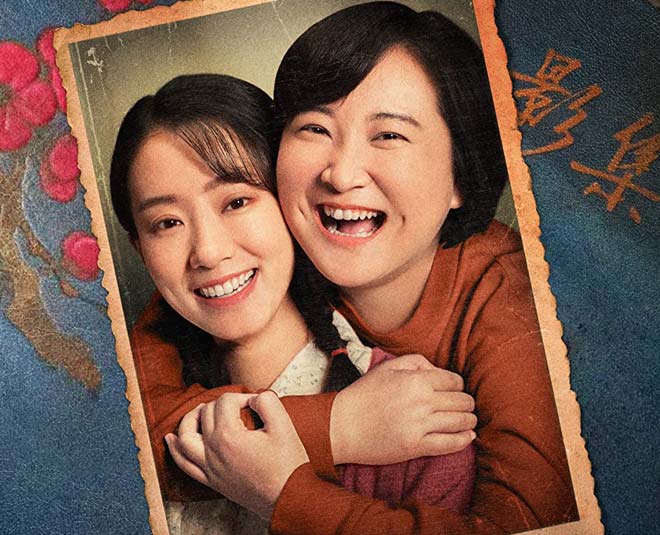 The film is adapted from Jia Ling's 2016 comedy sketch of the same name, "Hello, Li Huanying", from season 1 of Comedy General Mobilization. It is also based on stories of Jia Ling's own mother, also named Li Huanying, who died in 2001 shortly after Jia started college. Jia made the film as a tribute to her mother.

No Time to Die

No Time to Die is a 2021 spy film and the twenty-fifth in the James Bond series produced by Eon Productions. It stars Daniel Craig in his fifth and final outing as the fictional British MI6 agent James Bond.

Read More- Top Women Empowerment Quotes From Movies That Made Us Scream 'You Go Girl'! The third last segment to the Fast and Furious series took off with $726,229,501 in the bank and with fifth place in the charts!

Fast & Furious 10 Director Confirms That the Final Chapter Will Be Two Movies. F9 director Justin Lin provides an update on the final two installments of The Fast and Furious saga, revealing that Fast 10 and Fast 11 will tell the last chapter.

Venom: Let There Be Carnage 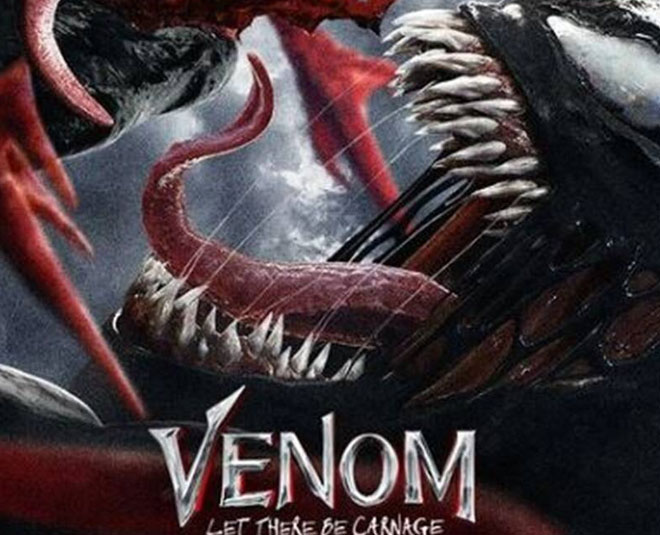 Venom: Let There Be Carnage is a 2021 American superhero film featuring the Marvel Comics character Venom, produced by Columbia Pictures in association with Marvel. Distributed by Sony Pictures Releasing, it is the second film in Sony's Spider-Man Universe and the sequel to Venom (2018).

Godzilla vs. Kong delivers exactly that. Dazzling action, colorful Tron-like neon lights, a pulsating electronic score and at least one standout performance from a human character set this surprise hit sequel above earlier films in the monster-mashing series.

Shang-Chi and the Legend of the Ten Rings 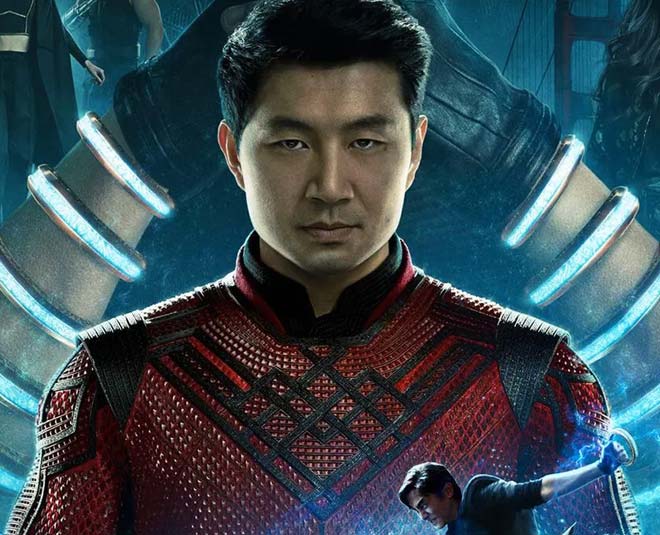 Marvel Studios' "Shang-Chi and The Legend of The Ten Rings" star Simu Liu as Shang-Chi, who must confront the past he thought he left behind when he is drawn into the web of the mysterious Ten Rings organization. The film also stars Tony Leung as Wenwu, Awkwafina as Shang-Chi's friend Katy and Michelle Yeoh as Jiang Nan, as well as Fala Chen, Meng'er Zhang, Florian Munteanu, and Ronny Chieng.

Eternals is a 2021 American superhero film based on the Marvel Comics race of the same name. Produced by Marvel Studios and distributed by Walt Disney Studios Motion Pictures, it is the 26th film in the Marvel Cinematic Universe (MCU). The film is directed by Chloé Zhao, who wrote the screenplay with Patrick Burleigh, Ryan Firpo, and Kaz Firpo.

These were the movies that made it to the top. Which one is your favourite? Connect with us over Instagram and let us know in the comments. Stay tuned to HerZindagi for more!