Tiger Shroff Birthday Special: Taking You Through His Journey With These Pictures

Wishing Tiger a very Happy birthday, here we present some pictures from his childhood and his movies that are totally irresistible. 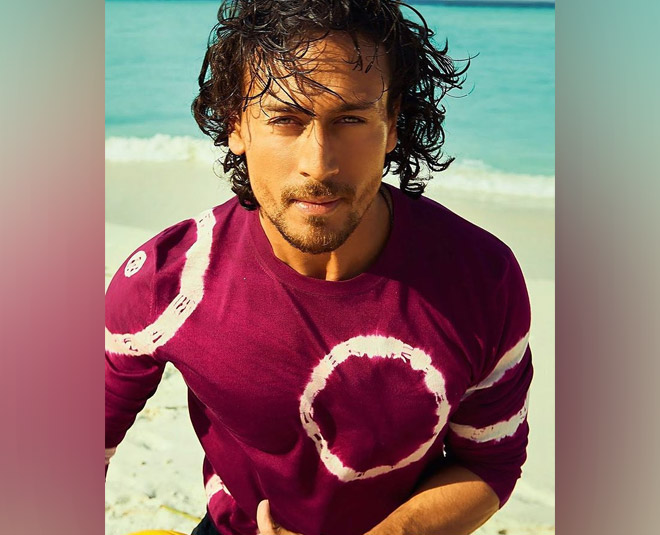 Tiger Shroff is undoubtedly one of the most entertaining and talented actors present in the industry. His dance moves and perfectly shredded body is what make us go gaga for him. Moreover, he is super gentle and has rocked the industry with movies like War, Baaghi series, etc.

On his day, here's presenting some of his pictures that will take you through his journey. So, take a look. 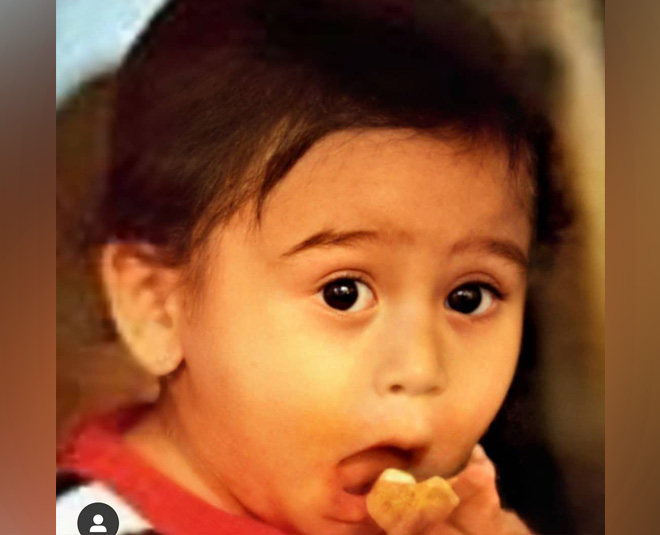 This is one of the first times when Tiger was caught posing in front of the camera while in a car with his daddy. 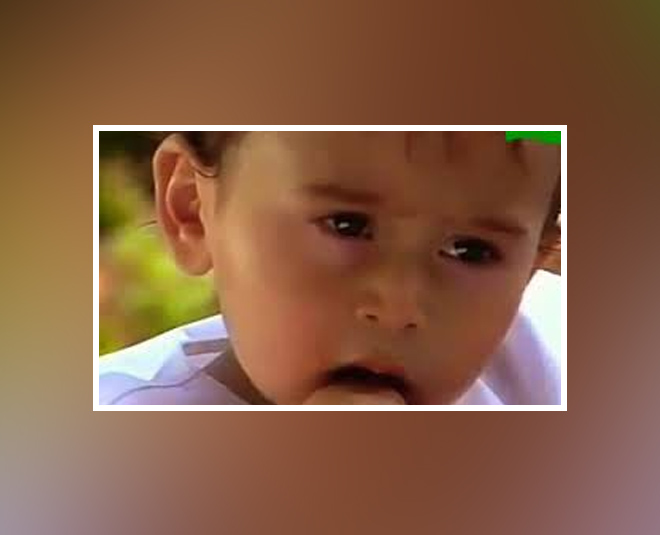 This picture is from Tiger's first film debut in Pyaara Bharat Yeh Kahe when he was only 3 years old. 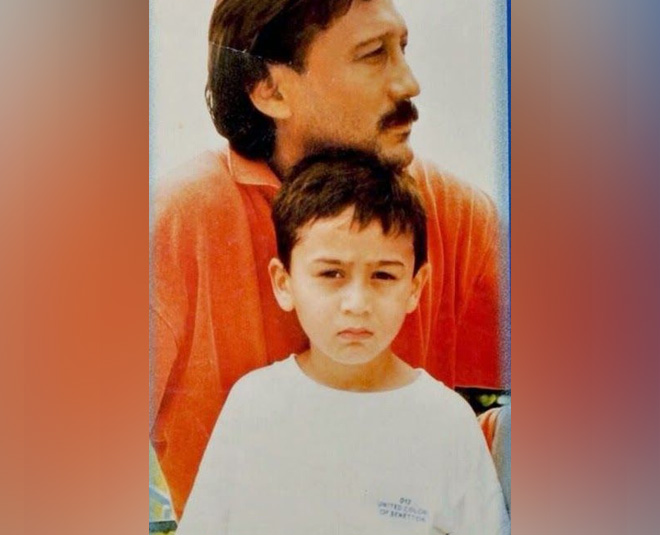 Sitting alongside his father, Jackie Shroff, Tiger was the cutest boy ever. In another picture, a little older Tiger can be seen posing for the camera with his cousins. 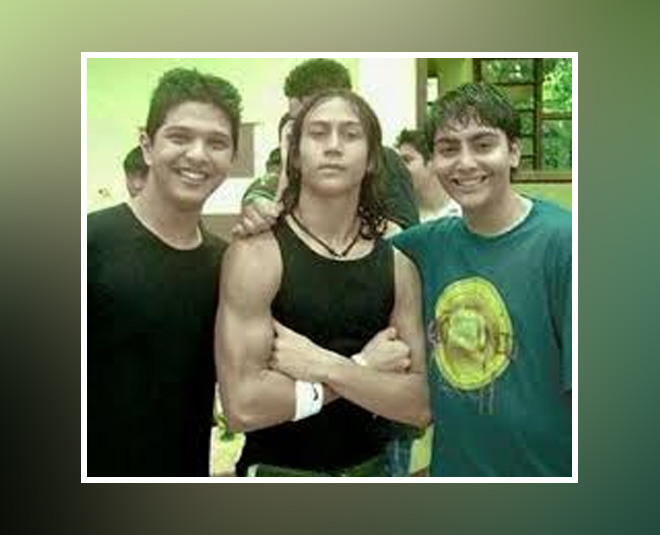 Well, it cleary is evident that Tiger loved an athletic body right from the beginning. 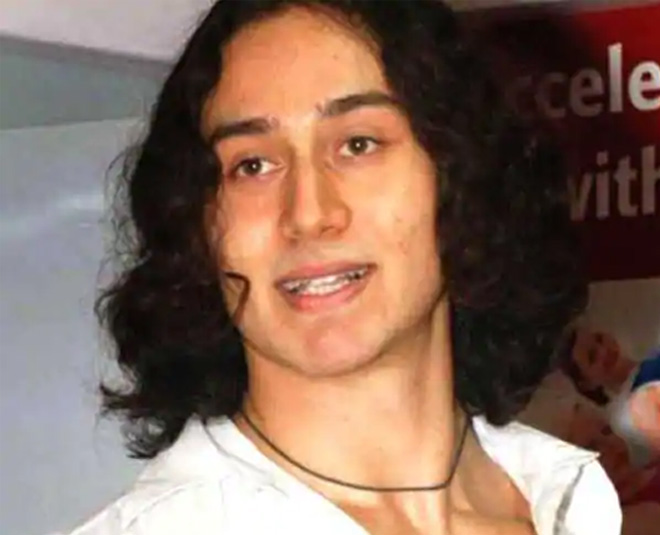 This picture is from the time before Tiger made his entry into the industry as an adult. One of the paparazzi clicked this picture and shared it on social media. 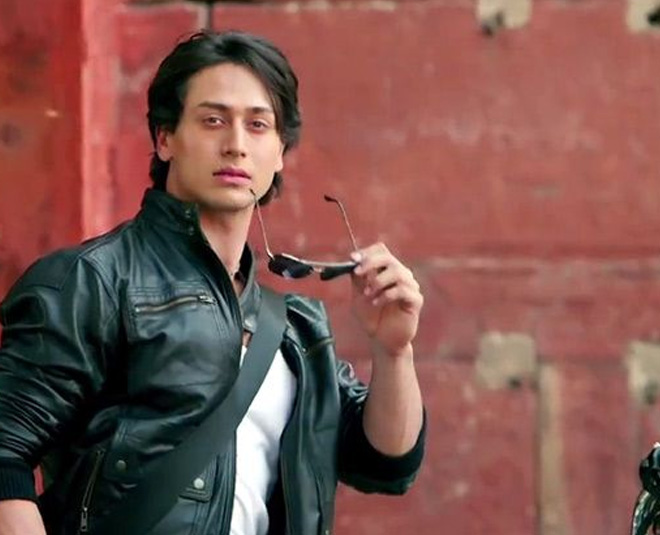 Making his debut in the film industry in 2014, Tiger Shroff effortlessly grabbed a lot of eyeballs with this movie alongside Kriti Sanon.

8Tiger In Student Of The Year 2 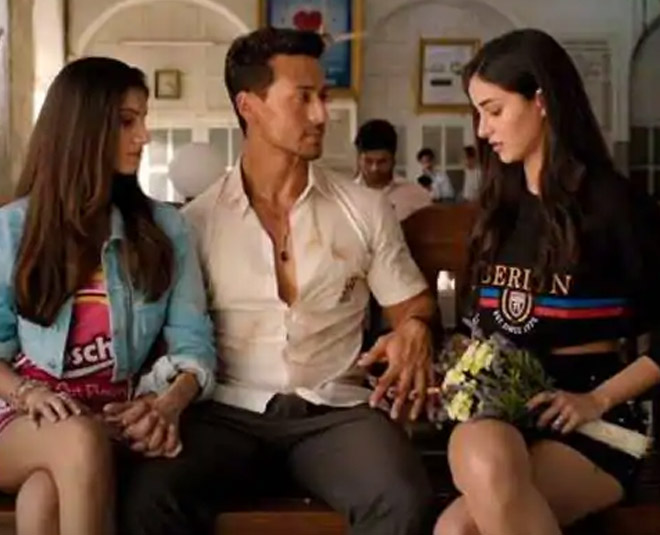 Released in 2019, this was another popular film that Tiger did with Karan Johar's Dharma Productions. 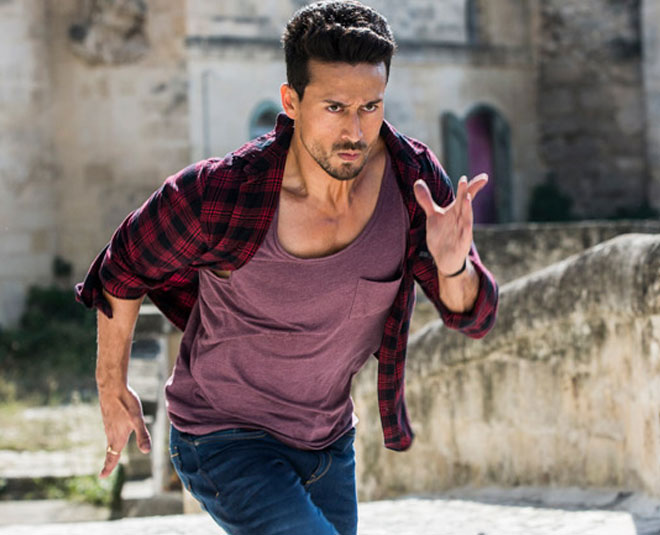 War was also released in 2019 and was Tiger's one of the finest works. He is seen portraying the role of a secret agent and goes on a mission to catch the terrorists. 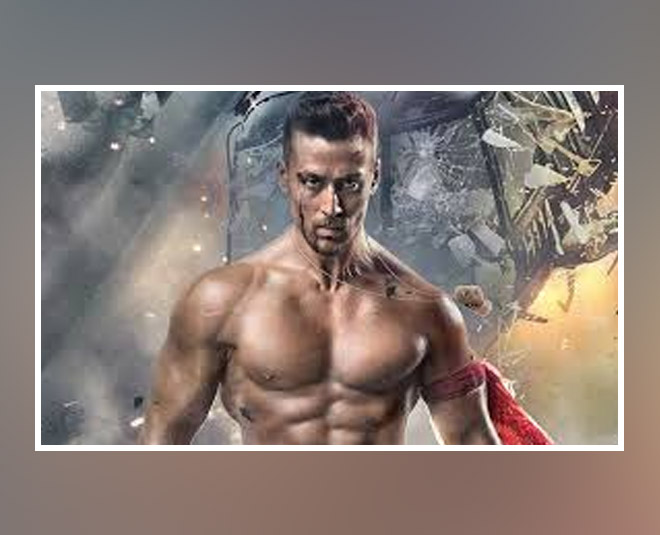 The Baaghi series is also known to be Tiger's best works. The series comprises 3 films, with Tiger in the lead. The story revolves around a rebel who challenges societal norms and fights them to have them eliminated. It was Baaghi 3 where we last saw Tiger Shroff on the silver screen and we wish to see him in a great movie again.