April Fool's Day: Why And More

April Fool's Day has been a reason good enough to play pranks on our friends and colleagues, but did you know why we celebrate it?

This day is celebrated in many offices, schools, and among friends but we bet you have no clue why it is celebrated and what is the origin of this day! Are you aware of the reason and even when it came to India as well? Here are some questions answered.

When Did It Start?

Nobody has a clue when it did! There are many theories floating on the next and during Chinese whisper and hearsay but nothing concrete is known to mankind. Forget India, even on foreign shores, people give out different reasons, theories, and dates.

Renewal Festivals: Many believe that this day is for the renewal of festivals that marks the end of winter and the beginning of spring.

French Revolution: 1st April is also the anniversary of the French revolution. If we go according to the theory of some historians, on April 1, 1789, King George III of England fooled the French and English public after King Louis XVI pretended to step down. Naturally, the Peasants took to the streets to celebrate and make merry. They eventually got arrested and imprisoned.

Roman Mythology: The story is related to an ancient Roman goddess named  Proserpina, who got abducted by the ‘god of death’, Pluto. He brought her to live with him in the underworld. Proserpina, called her mother Ceres to seek her help but she couldn’t help her daughter as she could only hear the echo of Proserpina’s voice and searched in vain. This search which was never-ending was said to be the beginning of the ‘fool’s journey.

Some Fun, Interesting Pranks You Had No Clue About 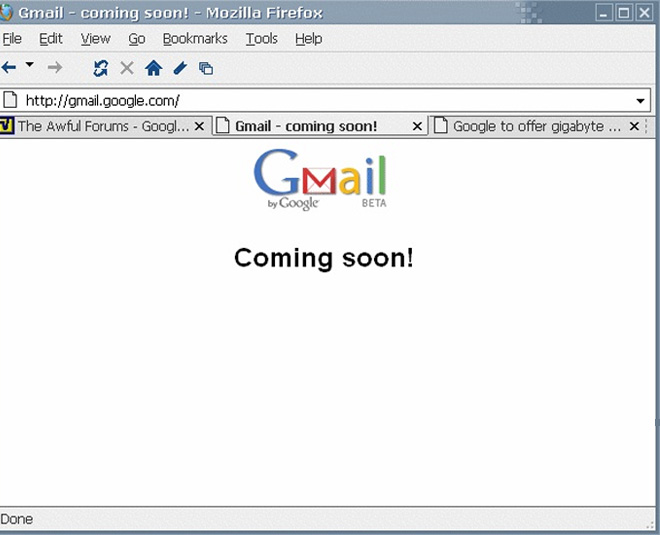 How did you play a prank on your friends? Connect with us over our official Instagram account and let us know in the comments. Stay tuned to HerZindagi for more updates and stories!