We Will Not Endorse Fairness Creams: Celebs

When actors have the sensibilty, a conscience that fairness creams should not be endorsed and its against their principles, why can't we? Hope these a... 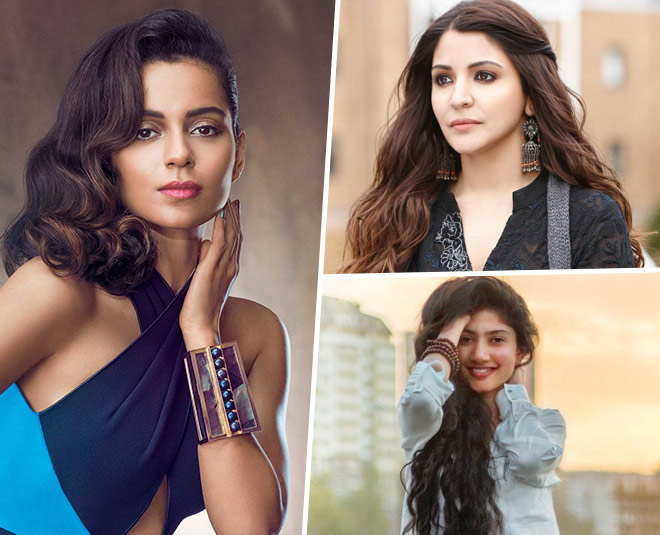 Our country has a number of problems and one of them is the craze to look fair. While the world wants to tan their skin why do we run behind the white skin? These actors understand and have stood up to their principles rejecting crores of money. What about you? 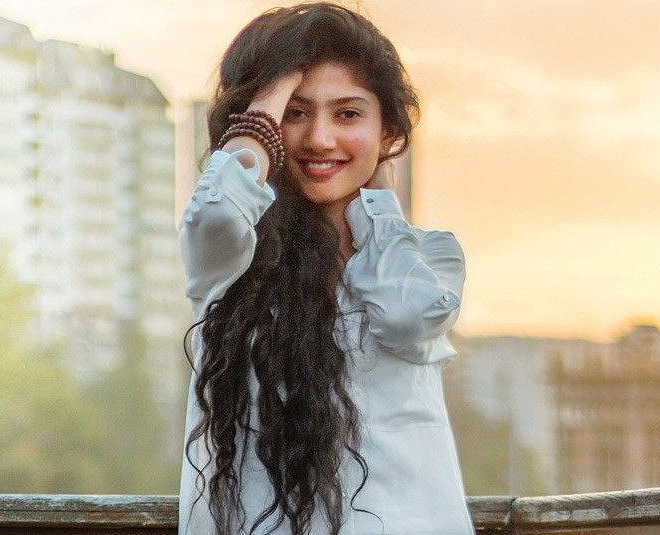 Actress Sai Pallavi, who works in Tamil, Telugu and Malayalam language films, has as per media reports refused to sign up for a Rs 2 crore deal which wanted her to endorse fairness creams! She is known for wearing minimal make-up for her film characters as well.

However, she is not the only Indian celeb to have done so. Before we launch into the list, we must remind you that endorsements are major source of income for celebs so it takes a lot for a peerson to say no. If they have stood by their principles, hats off to them isn't it?

Earlier in 2017, Taapsee pulled out of an event when she realised she had to pose with a cream’s banner in the background. She had told a media house that “I agree it was a last minute call, but when I found out that I would have to pose at the event with fairness brand in the background, I decided to take my name off the event. I have actually lost quite a few films because of being fair, so I will not propagate fairness in any way.”

In the same year, Abhay too had also criticised many Bollywood actors for promoting fairness cream brands. He took to a Facebook post, and wrote: “You have to see that for yourself. You have to stop buying into the idea that a particular shade is better than others... While an individual may not be able to change this attitude in his/her community, he/she can at least start with the family.” 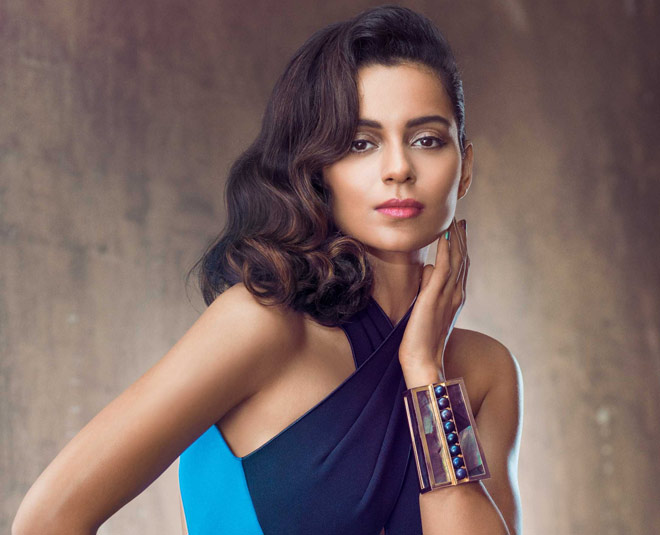 There was buzz a few months back that Kangana Ranaut was offered a whopping Rs 2 crore deal for endorsing a fairness cream, to which she said no. Instead she told media that "Ever since I was a kid, I have never understood the concept of fairness. Especially, in such a case, as a celebrity, what kind of an example would I be setting for younger people? I have no regrets about turning this offer down. As a public figure, I have responsibilities."!

Don't Miss: This Summer Protect Your Skin From Getting Tanned 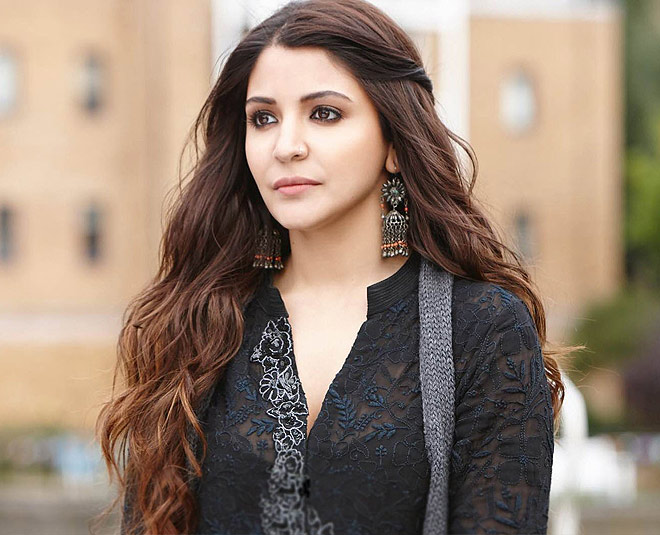 Some time back, the "Sarabjit" actor had clearly told media that "It's a colonial hangover to be fair. India, as a country, has an obsession with fairness, whereas the entire world is lying under the sun and getting a tan. I think men should be tall, dark and handsome and not tall, fair and handsome". Respect!