Why Is Everyone Objecting To Being Called A Feminist?

Being a feminist has got nothing to do with male bashing. It only aims to create an equal world for men and women.

These days whenever I meet any senior woman and the talk turns to diversity, the first thing she starts the conversation is by saying in a half apologetic-half defensive manner “I am not a feminist”.

Is Being A Feminist A Crime? 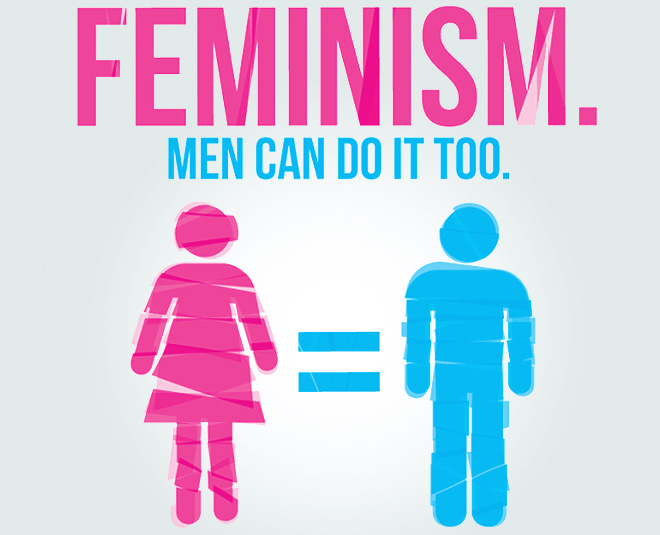 I don’t understand when feminist became a bad word and being one, considered akin to being part of a clique one should be naturally ashamed of, like I am not religious ok or I don’t understand anything except Hindi Bollywood music, or I don’t know how to waltz. None of these things are essential to you, however you know it is nice to be part of this assemblage and you enjoy it, but you are also conflicted in the perception it will create. If you say you are religious will you be seen as old fashioned, and will knowing only Hindi music brand you as a dehati ? If you say you know how to waltz will you be seen as namby-pamby or worse still, an imperialist, who has Queen Elizabeth’s picture hanging over the mantel piece? When did the feminist agenda become something we look over our shoulders before agreeing to become complicit to? 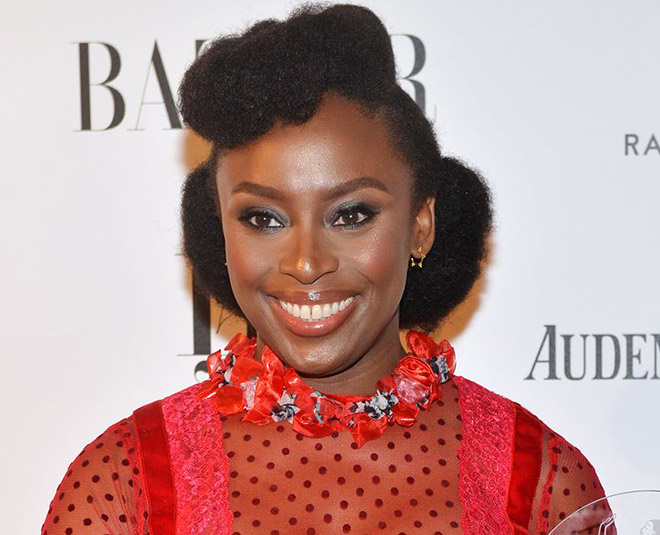 In her TED Talk ‘We should all be feminists’, Chimamanda Ngozi Adichie shared a hard-hitting anecdote from her life wherein a male colleague said he doesn’t understand how things are harder for working women today, maybe in the past, but not today. While the rest of the anecdote is a story you should hear yourself, the point is just this – even today the problems of women that seem so self-evident to us are not so obvious to the larger world.

Biases Are Still The Order Of The Day

Contrary to popular beliefs, there are still a lot of subtle, unconscious biases playing a role in hindering the process. These biases are oftentimes a result of an oversight and a lack of communication of the problems to men. We cannot really blame them though, the poor men are simply and sadly a product of generations-old conditioning which says they need to ‘lead’ women; that they are the ‘fierce hunters’ and women are the ‘meek nurturers’. But it is time we change that by engaging more and not less, in conversations about feminism, and I don’t mean swinging in the opposite direction of men-are-here-to-cause-the-ruin-of-women feminism, but the liberal one that understands there is a problem with gender and wants to change it.

What Is Feminism All About? 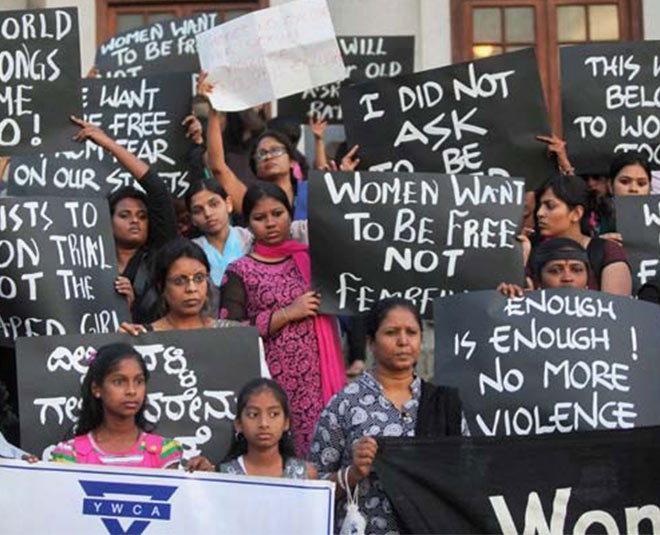 Feminism is about advocacy for access to equal opportunities and thereby cerebral equality. Being privy to the gender ratio in the corporate world, I think it’s the job of business leaders to bring gravitas to the feminist agenda. It is not about choosing one gender over the other, it is as much about men as it is about women.

Having been a part of the corporate world for over three decades and witnessing the disparity myself, I can assuredly say that we are seeing a more liberal and equal work environment today. I believe we must now engage in transparent communication by steering the conversation about feminism and women empowerment in a way that includes men in the equation too. After all, what we are aiming for is a society where girls can play with cars and boys with dolls; where women can be independent and men can be vulnerable.

Think of it as a play that need both parties to take the story forward. And like the great playwright Shakespeare himself said:

“All the world’s a stage, and all the men and women merely players.”

We all need to realise that equality for women means that career shaming of women needs to stop and we should also be concerned with women’s safety and teach the boys about it too. Feminism is a movement that only aims to maintain equality and nothing else.