So This Is The Actor That Tamannaah Bhatia Wants To Date!

Baahubali actress Tamannaah Bhatia who was last seen in the horror-comedy film Tutak Tutak Tutiya has confessed to having a crush on none other than U...

Baahubali actress Tamannaah Bhatia who was last seen in the horror-comedy film Tutak Tutak Tutiya has confessed to having a crush on none other than Uri star Vicky Kaushal! Vicky Kaushal has absolutely become the National Crush with Tamannaah declaring that she wants to date him. After saying that she is ready to bend the no on-screen kissing rule for Hrithik Roshan, it is interesting to know that she has the hots for Vicky, who is basking in the success of his latest release. 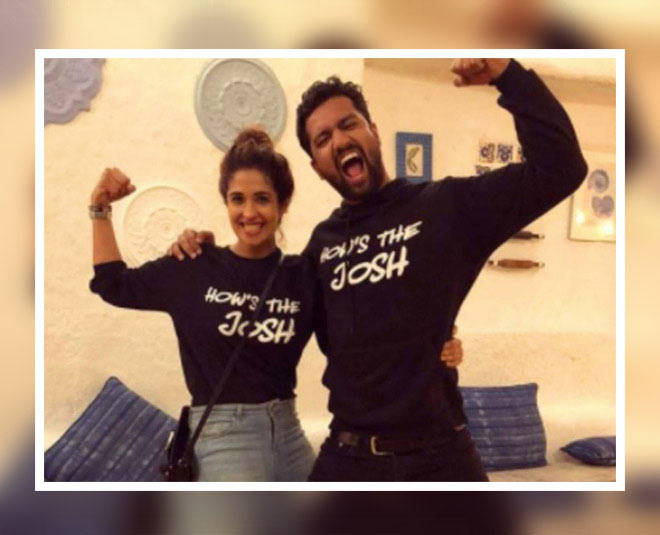 Vicky reportedly had a breakup with his rumoured girlfriend Harleen Sethi and according to grapevine; it may have been over another lady. Guess who? Well, after he did a staged performance of proposing to none other than Katrina Kaif at an awards function, the link-up rumours began to float. Katrina had also confessed at Karan Johar’s chat show Koffee With Karan that she would like to get paired up with him in any upcoming movies and Vicky had blushed after he heard about her wish.

The beautiful Tamannaah Bhatia was once linked with Virat Kohli when he was dating few Indian actresses, way before he met the love of his life Anushka Sharma. Virat had worked with Tamannaah in an ad film and had confessed that he was better than most actors that she had worked with. But she had denied reports of dating him.

Last year, the gossip mills were abuzz that she was going to get married to a US-based doctor in a love-cum-arranged marriage but the actress had clarified that she was not on a husband-shopping spree as she has no time for a relationship. Well, looks like she can take out some time for a guy like Vicky Kaushal after all!

Don’t Miss This: The Bhabhi We All Need-5 Times Renuka Shahane’s Woke Statements Were All Too Sane

Vicky Kaushal-The Suave, Cute And Brooding Guy That We Are All Drooling Over 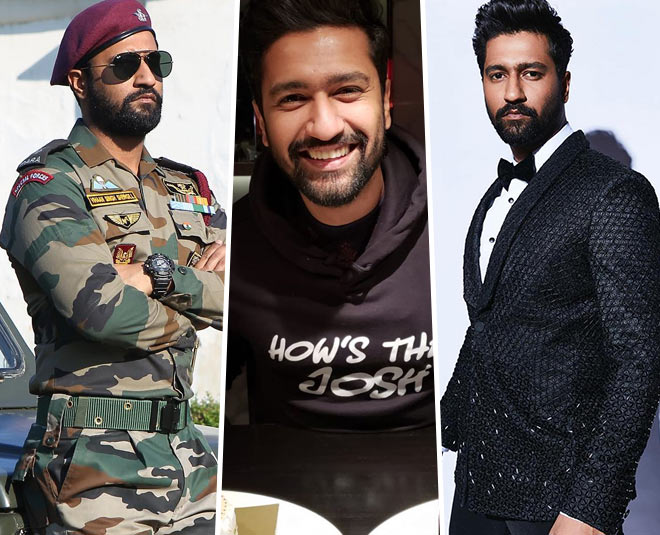 Ever since he made his Bollywood debut with Masaan, Vicky Kaushal has managed to carve a niche for himself in the industry by portraying a variety of hatke roles. Whether it was the drug-addict cop in Raman Raghav 2.0, the debonair Pakistani Army Officer in Raazi, the goofy friend in Sanjay Dutt’s biopic Sanju or the newly-married man in Lust Stories who is crazy about his wife, Vicky has managed to make his way into the hearts of women of all ages. As the boyfriend Vicky in Manmarziyaan and as Sanjay in the Netflix movie Love Per Square Foot, he totally came across as the guy any girl would love to date. So we can’t blame Tamannaah for wanting to go out with him too! Let’s just wait and watch what he has to say about all the attention coming his way.

Want to know about the latest stuff on your favourite celebs or fitness mantra of Bollywood stars? Then stay tuned to Her Zindagi.