Bollywood 2019 – These Strong Female Roles Hint At A Remarkable Change

In 2019, interesting roles played by women are lined up in several movies that hint at a significant change in the mindsets of the directors in Bollyw... 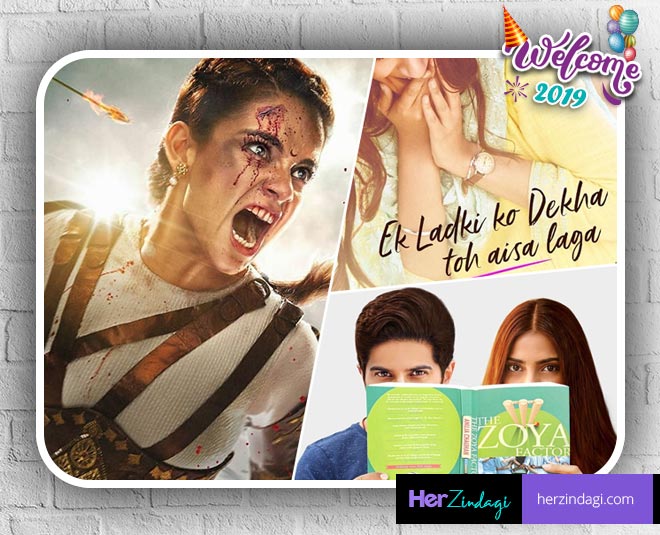 The telly world is all about the sagas of women but Bollywood still cashes in on the heroes who are supposed to save the day no matter what the story is. But lately there has been a surge in women-centric movies with films like Pink, Queen, Piku, Neerja, Kahaani, The Dirty Picture, Mardaani and English Vinglish receiving critical acclaim while setting the cash registers ringing at the box office. As for 2019, interesting roles played by women are lined up in several movies that hint at a significant change in the mindsets of the directors in Bollywood as well as the audience. 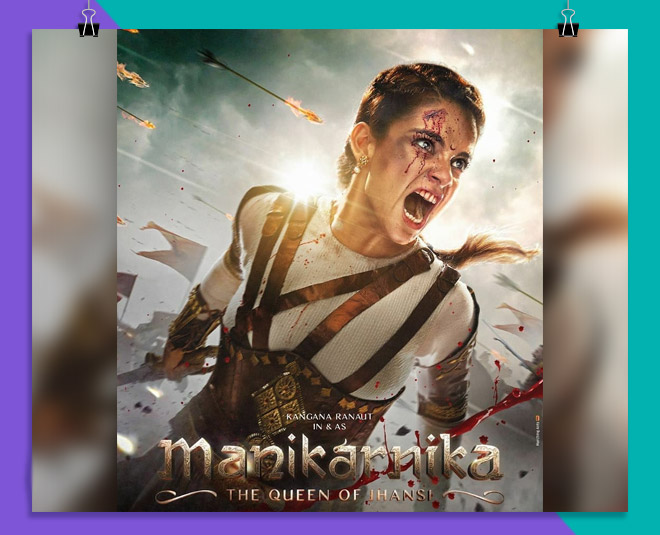 This much-talked-about biopic based on the Rani of Jhansi Lakshmibai has been in news ever since the announcement of the project. Kangana Ranaut is playing the role of the warrior queen with much fierceness and it is a departure from the usual dramatic stuff that she does. 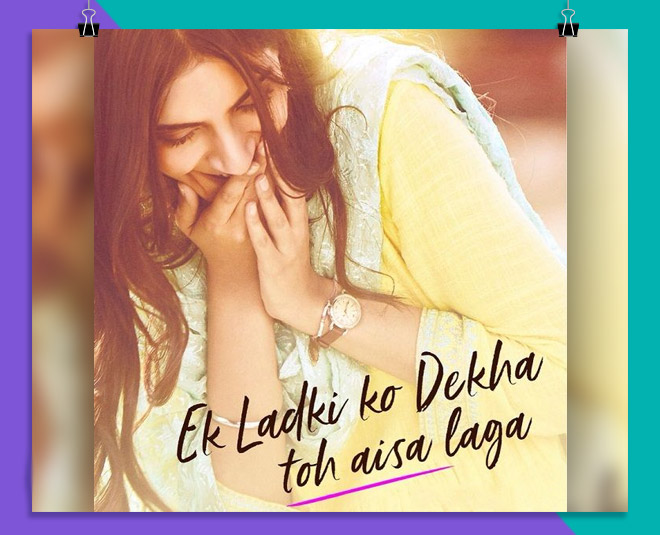 The trailer of this Sonam Kapoor flick is out and is slyly hinting at the struggles of a uncommon love story. The only movie till now to touch on this ‘bold’ subject of a woman in love with another woman was Deepa Mehta’s Fire which caused much uproar upon its release. 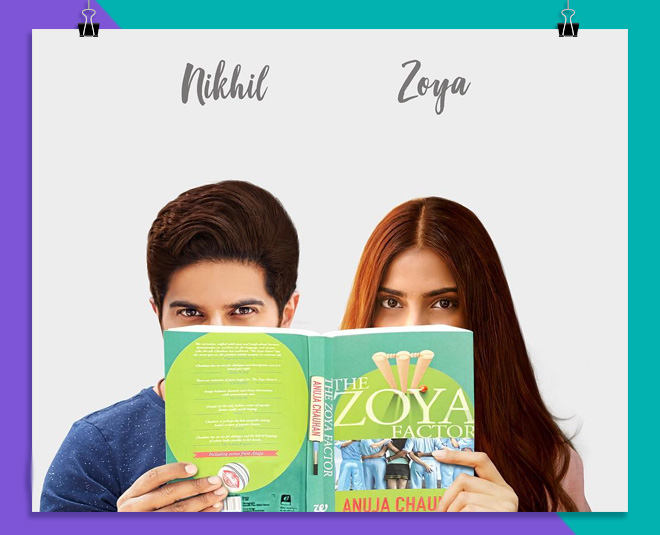 Based on the novel of the same name written by Anuja Chauhan, the movie traces the story of Zoya Solanki, a girl who becomes a lucky charm for the Indian cricket team during World Cup.

Read More: Top Movies Of 2018 That Broke Stereotypes Around Women 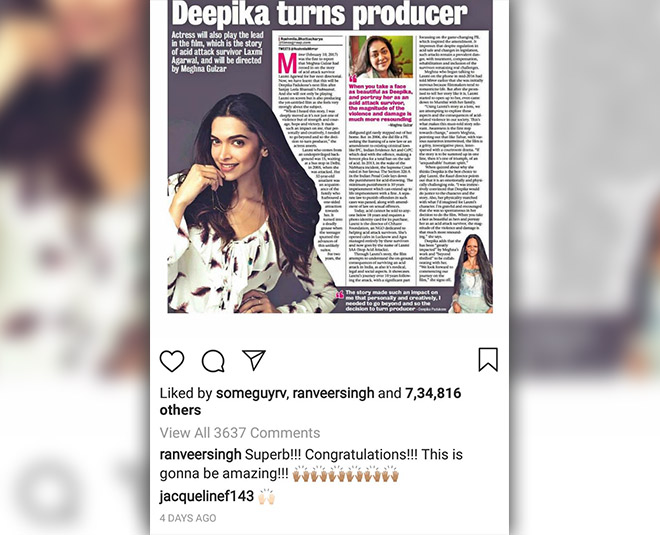 After directing the riveting story of a female spy in Raazi, Meghna Gulzaar will be back with another story of a strong woman whose life turns around after an acid attack. Her next venture Chhapaak is the story of Laxmi Agarwal who displayed a lot of courage after her ordeal. Deepika Padukone will play the lead in the movie and also turns a producer with this venture.

The Sky Is Pink 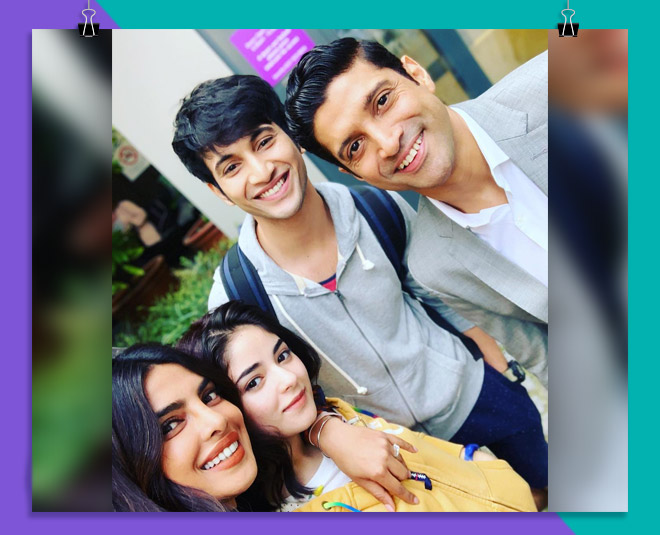 Priyanka Chopra has displayed her acting prowess in strong female roles. Whether it was Mary Kom, Jhilmil in Barfi, a badass boss in Aitraaz or a dangerous murderess in Saat Khoon Maaf, she has made a definite impact with her characters. Now, she is all set to play a different role yet again with this Shonali Bose movie where she will portray the mother of a girl who died of pulmonary fibrosis and yet motivated others about life.

And The Trend Continues...

To read more stories about Bollywood celebs getting married and latest in celeb fashion stay tuned to HerZindagi.