Shefaali Juneja is a popular artist who wears multiple hats. Here is all about her journey to the showbiz. Shefaali Juneja is a new age sensation of India. Multitalented Juneja has been in limelight from her teen days until today and has been blowing the minds of her fans worldwide with her work. She recently got the throne of “The Pod-Sensation of India” with her ultimate podcast show called “9xm Song Secret” featuring on 9xmChannels and promoted frequently on 9xm TV channels.  With this, she managed to make an entry into the showbiz and became a part of Bollywood Town.

Shefaali Juneja is from Kanpur, a small town in Uttar Pradesh, India. Juneja grew up with music all around her, her father is a music teacher, and she kept following his teachings. Juneja was always an average student but was very highly focused and motivated towards being an artist. She always had an inclination towards singing and just needed the right platform to display her talent. 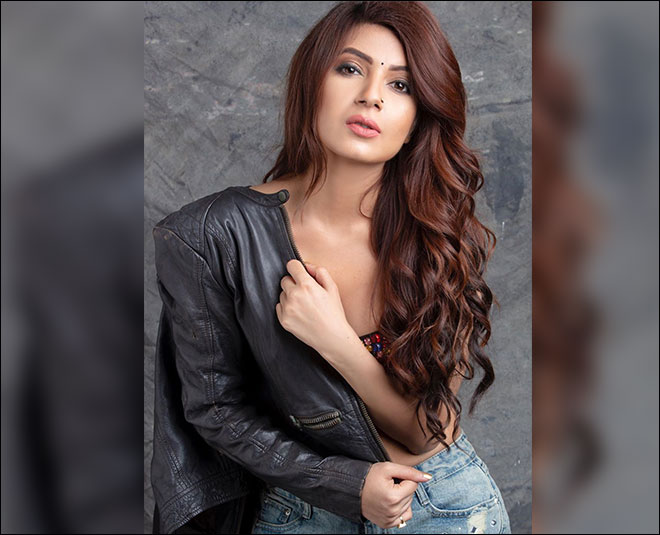 Shefaali Juneja first entered the radio industry as an intern in Big FM, Kanpur. She made her next move in 2015 as a Radio Jockey on Radio Mirchi where she hosted her own show called "Meethi Mirchi" and entertained her fans for 03 hours non-stop. With her work, she managed to create a massive fan following for herself all over Kanpur.

After winning millions of hearts with her voice on Radio, she made her mind to move to Mumbai and join the Music Industry in 2016. She started to assist extremely talented Bollywood Music Directors Meet Brothers as a music assistant. From there, Juneja started networking with Gaana App and became their ace Artist liaising Manager.

Hustling through the pandemic situation, Juneja made her breakthrough with her unique talent and voice. She started making podcasts called "9xm Song Secret with Shefaali Juneja". The show is being aired on 9xm, Spotify, Saavn, and Apple podcast.

Since 2020, Shefaali Juneja has been featuring on the 9xm channel. 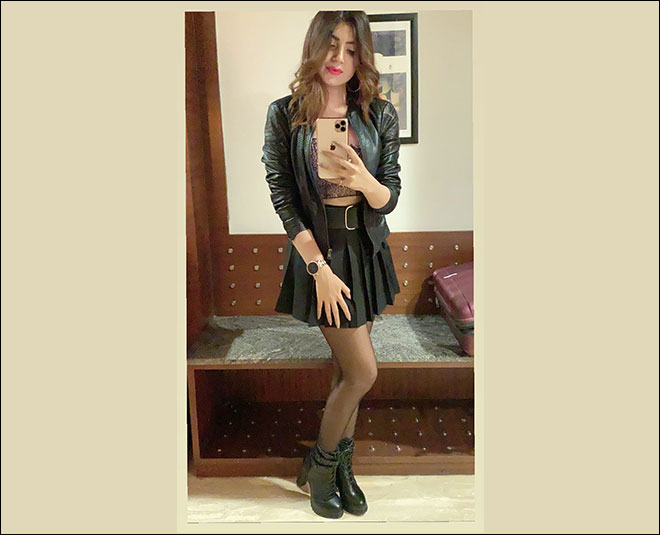 Shefaali Juneja has displayed her singing talent to a live audience and shared the stage with artists like Badshah Ankit Tiwari, Navraj Hans, Meet Bros, and Rahul Jain.

Shefaali Juneja has been a part of music videos like Naina Vich, Chingari Ban Ghoome Re in the past.

Shefaali Juneja is quite active on social media. Her official Instagram handle is @shefaalijuneja9

For more such stories on Bollywood celebrities, stay tuned!