5 Sexist Things We Wish Our Mothers Never Told Us

Sexist comments made by mothers often cause daughters to doubt themselves.

One of the most priceless relationships is that of the bond between a mother and daughter. In most cases, daughters view their mothers as a safe haven, where they can go to be shielded from life's difficulties.

But even though society advances, some mothers often get stuck in the regressive ways they were taught when they were younger. Some of them end up making sexist remarks — whether on purpose or accidentally — without realising the impact they are having on their kids. These sexist comments often lead to their daughters doubting themselves.

Five daughters spoke to us about the sexist remarks their mothers made to them that they wish they never had to hear.

1. "You're Not Pretty Enough, At least Compensate By Acting Gracefully" 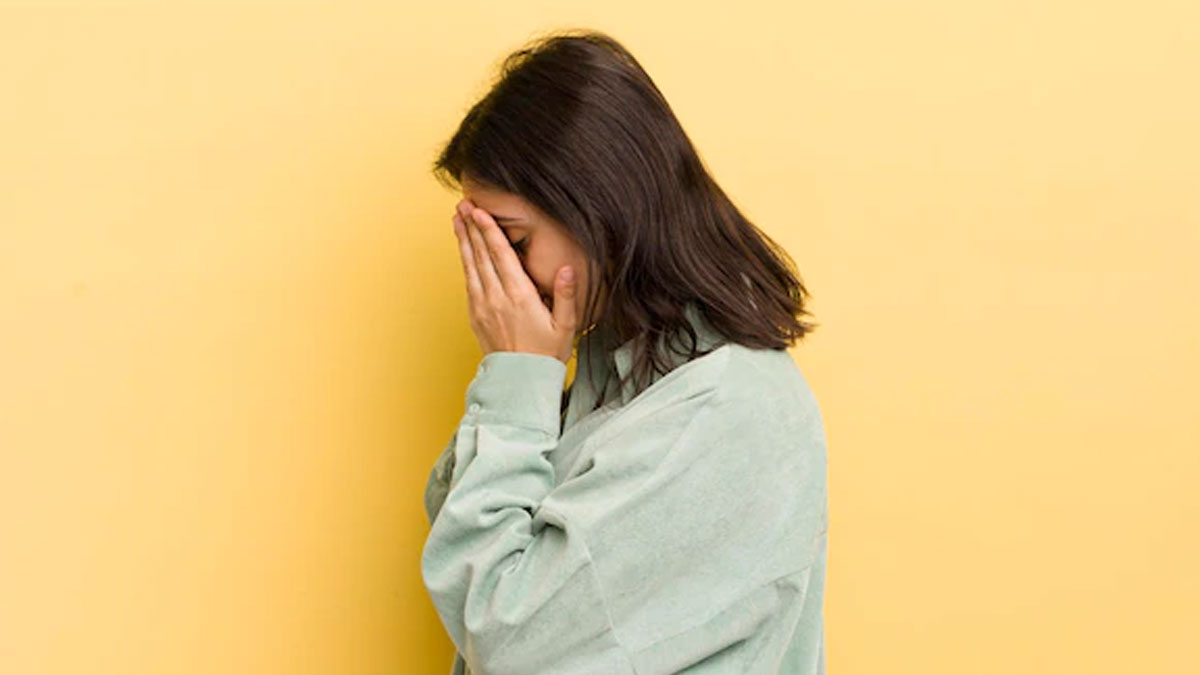 "As a kid, my relatives often told me that I am not "conventionally beautiful". But it didn't bother me much. I continued wearing supposedly boyish clothes like half pants and shirts and acting in supposedly boyish ways, such as talking loudly or sitting any way I like. As I got older, my mother became more concerned about how I was acting and began disciplining me for being too boyish. She also bought me a tonne of fairness creams to make my skin look better. Her intentions weren't bad; she was just fed by my relatives that If I continued to act the same way, no one would marry me. She was worried about it and often told me that, if nothing else, I should carry myself with grace, like a woman. But even if she had the best of intentions, it caused me to have body issues for a very long time."

2. “Help Me In The Kitchen, Your Brother Won’t Be Able To”

"My brother, who is two years younger than I am, and I often return from work at the same time. But after reaching home, my brother often gets to relax while mom calls me to the kitchen for help. Every time I raise this issue with my mother, she always replies, "He doesn't understand kitchen work, he'll surely ruin everything." He'll undoubtedly mess things up at first because, unlike me, he hasn’t been taught anything about cooking. However, it never seemed like she ever wanted him to learn anything about the kitchen."

3. “Wear Clothes According To Your Gender” 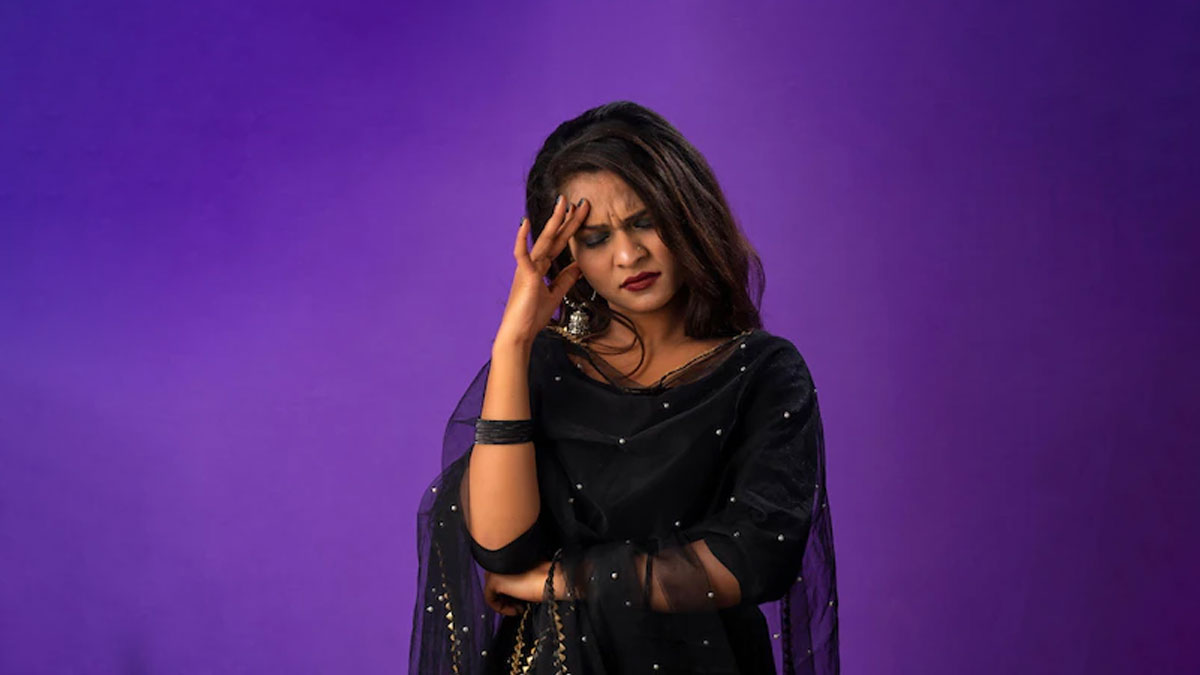 "I've always been a cheerful person who prioritises comfort over all else, and my favourite clothes were jeans and trousers. But as I grew up, cloth restrictions started to become a thing because we lived in an underdeveloped area. My mother urged me to avoid drawing attention to myself by wearing clothes like salwar kameez, which meant I had to leave all of my favourite outfits. The first time I wore salwar kameez, I cried a lot."

4. “Another Trip? But Your Brother Never Goes. Why Are You Kids Not Behaving Gender Appropriately?”

"I love travelling, so I take a trip somewhere new every two to three months. But unlike me, my brother is an introvert who prefers to spend his time at home all the time. My mother has a problem with both of us as she believes that guys should be travelling more and not girls. She often complains that we both should be acting more gender-appropriately, which would mean my brother going on trips and me staying at home."

5. “You’ll Look So Beautiful If You Lose Some Weight” 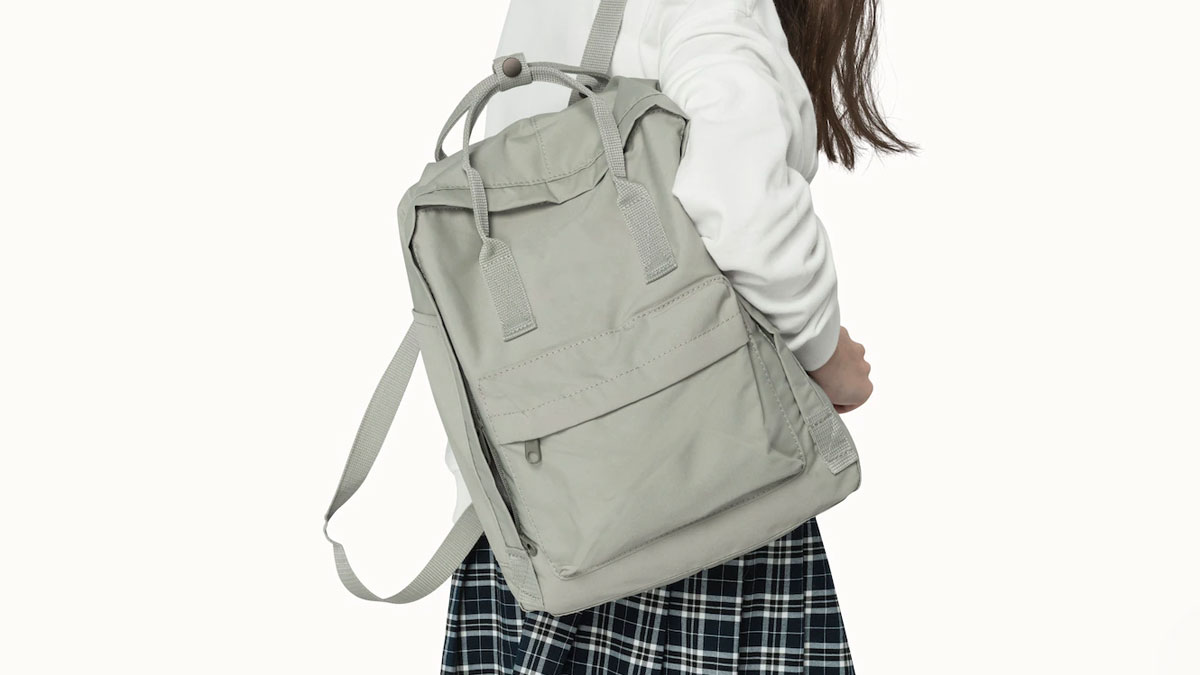 "Although my mum has always been a great supporter of mine, she unknowingly contributed to my severe body issues. During my school days, I was a chubby kid who always performed well at school, and my mother always praised me the loudest for all my achievements. This was one of the reasons I trusted her more than anything else. So it started to affect me when my mother said, "You’ll look more beautiful if you lose some weight”. I felt like all my accomplishments didn’t matter and I have to lose weight to look the best. Although I never brought it up with her, I once hated my body because of such statements."

Share your stories with us by commenting on this article. For more such stories, stay tuned to HerZindagi.