Savitri Jindal took over O.P. Jindal Group in 2005 and almost quadrupled the value of its stock.

Savitri Jindal is the richest Indian woman and politician according to 2022 Forbes World's Billionaires List and Bloomberg Billionaires Index. Forbes report mentions that her net worth is around $17.7 billion, a significant rise from $4.8 billion in the last two years.

She ranks on 91st position on the Forbes list and 172nd position on Bloomberg's list. Savitri Jindal inherited O.P. Jindal Group, a company set up by her late husband, Om Prakash Jindal, who died in a helicopter crash in 2005. She never had any formal education from a college, but her fortune rose by ₹12 billion in the last two years.

A 2011 report of the Hindustan Times quoted Savitri Jindal saying, “In our family, women do not venture out. We remain in charge of the house while the men take care of everything outside.” The same woman was listed among the top 10 clubs in 2021 when her net worth neared $18 billion.

Stakes In The Company 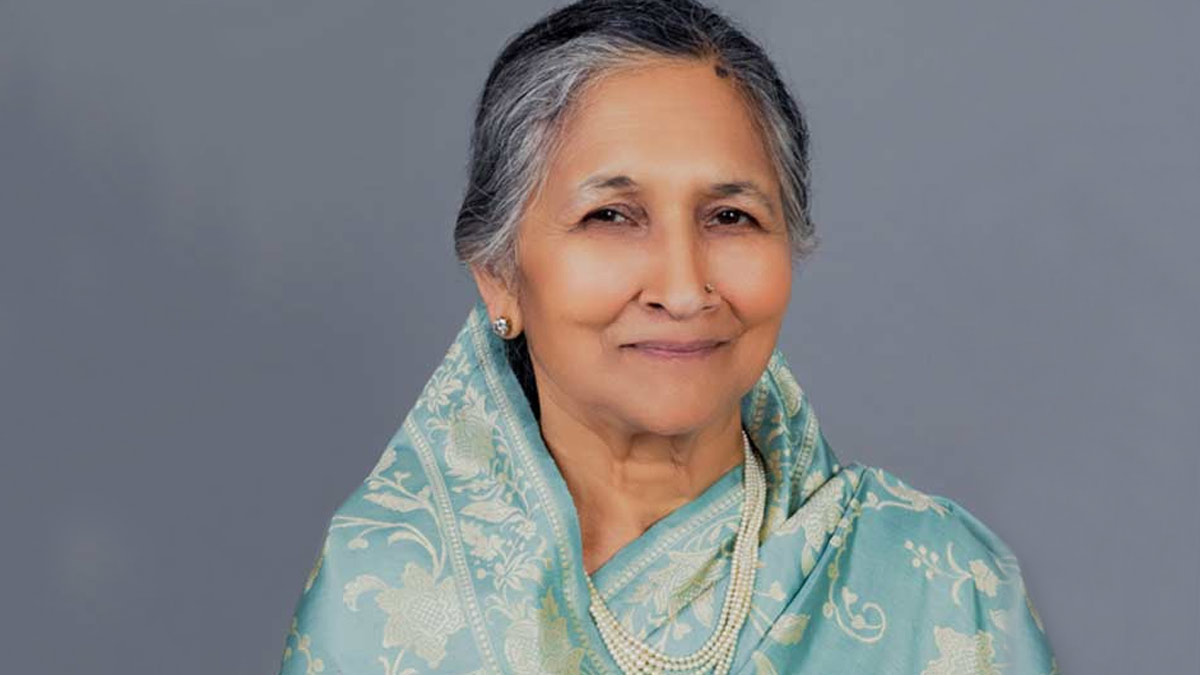 Savitri Jindal (the richest women of India) has nine children of which she has four sons - Prithvi, Ratan, Sajjan and Naveen. According to the Bloomberg report, late Om Prakash Jindal structured the stakes in a way that each son acquired one-fifth of the shareholding in each company under the umbrella of the family business.

After the demise of her husband, Savitri not only became the chairwoman of the company but also acquired her sons’ stakes. When she dies, her share of every business will automatically transfer to the son heading the O.P. Jindal Group. 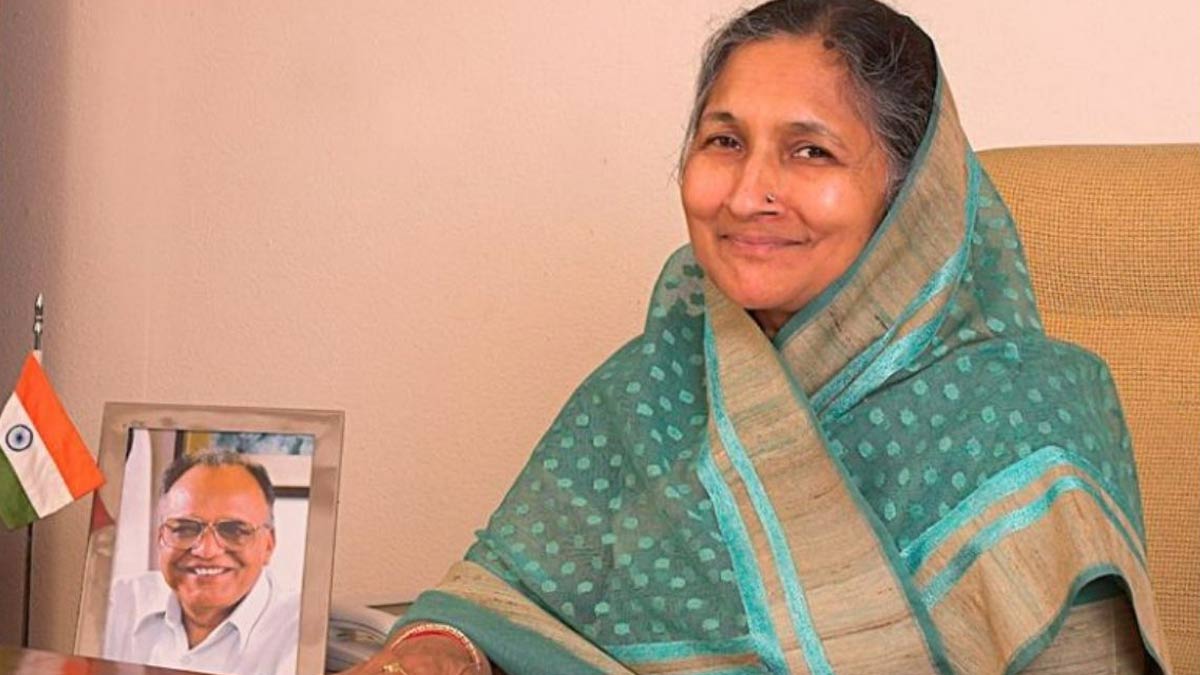 In 2005, Savitri Jindal got elected to Haryana Vidhan Sabha from Hissar Constituency, which her late husband represented for a long time. In 2013, she was among the cabinet ministers (women ministers) in the Haryana Government. She is a member of the Indian National Congress.