After watching the Samaritan movie trailer, netizens are calling the look of actor Sylvester Stallone much like Amitabh Bachchan.

Sylvester Stallone is playing a superhero- in hiding in this film.

The film will be launched globally on August 26 on Prime Video.

You can see the official trailer of the film here:

The buzz about the actor's similar appearance was first stirred after the poster release earlier this month. The poster featured a lone image of a hooded, unassuming Stallone walking in a gloomy alley, in a puddle on the ground. A reflection of the actor wearing a superhero outfit, that is said to be his alter ego Samaritan, was seen as well.

Netizens React To Similarities Between The Stars

The similarities between the two stars have astonished the fans. A Twitter user shared the trailer of the film and wrote, “Sylvester Stallone starring in and as Amitabh Bachchan’.

Take a look at how social media is reacting:

Sylvester Stallone starring in and as Amitabh Bachchan. https://t.co/FLVa4QCoOepic.twitter.com/eDLWbPu5SU

@SrBachchan Sir, is that you?
Would love to see you as a #superhero😉#Samaritan#SylvesterStallone or #AmitabhBachchanpic.twitter.com/DDIhFnDYoL

Oh no. You are wrong 🤣
This is not Mr @SrBachchan.
This is actually Mr @SylvesterStallone in his new film #Samaritan. Watch him on August 26, only on #Amazon@PrimeVideo.#Hollywood#Rocky#Rambo#Bollywood#IndianFilmIndustry#star#Action#Hero#handsome#beautiful#celebritypic.twitter.com/Z7DqaRbEY3 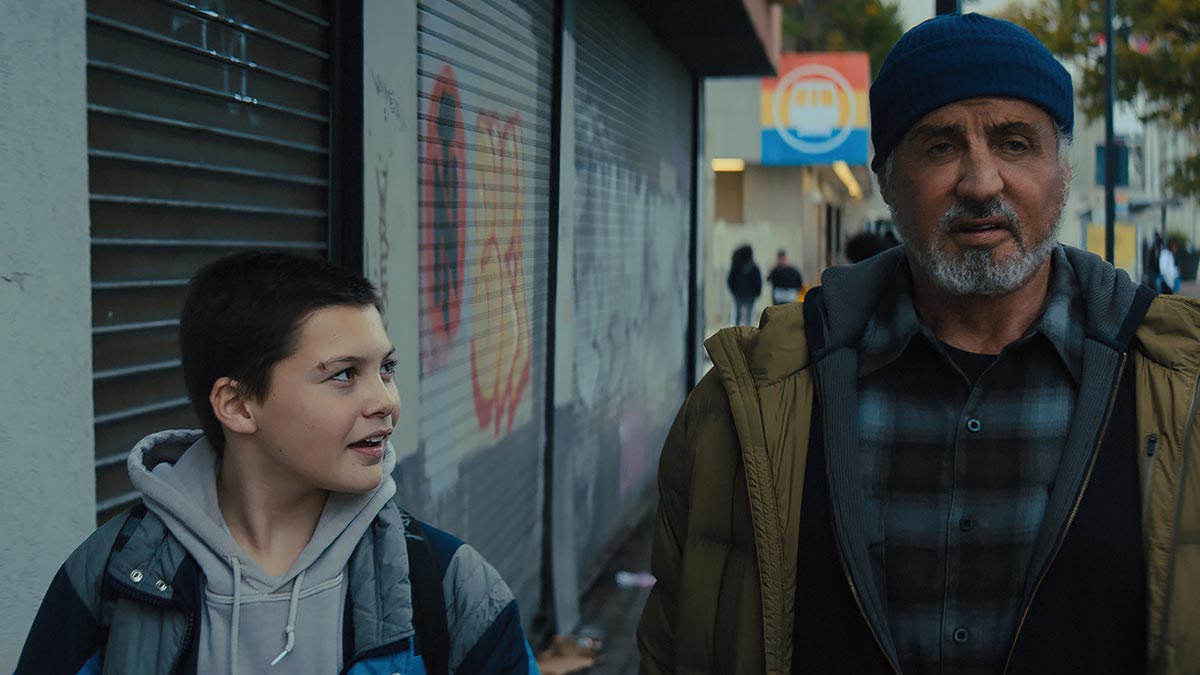 Samaritan is an action thriller directed by Julius Avery and written by Bragi F. Schut. Sylvester Stallone and Braden Aftergood produced the movie.

Who Is Sylvester Stallone?

Sylvester Stallone is an American actor, screenwriter, and director who has worked in movies like Rocky and Rambo film series. These movies made him an icon in the action genre.

He has built a highly respected career in Hollywood. Several of his iconic film characters have influenced modern popular culture again and again.

What do you think about the actor’s look? Share your thoughts with us by commenting here.