Here are some beautiful pictures from the lives of Queen Elizabeth II and Prince Philip, who are known for creating a fairy tale of a love story. 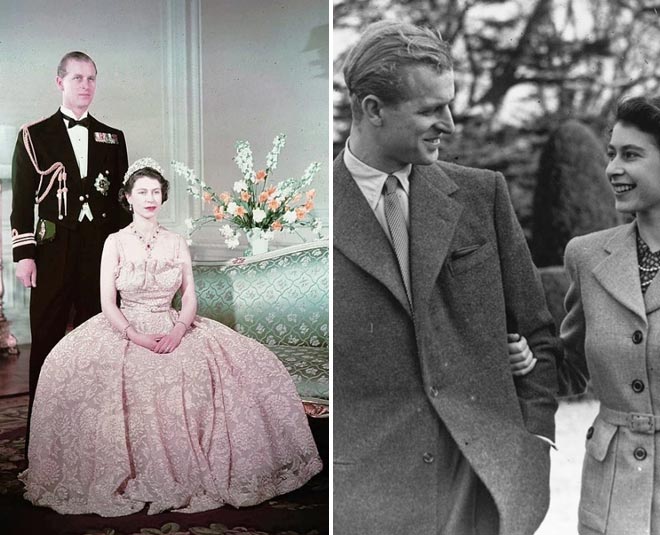 A love story that lasted more than 7 decades, has now been imprinted in the pages of history with the unfortunate demise of Prince Philip - The Duke Of Edinburgh, the husband of Queen Elizabeth II.

Prince Philip was taken to the King Edward VII Hospital in London in the month of February after feeling unwell. He remained at the hospital for a month and was then released on 16th March to return to Windsor Castle.

It is believed that Prince Philip and Queen Elizabeth had a very beautiful and magical love story that changed the Royal Family forever. They fell in love the moment they saw each other for the first time and then on the 20th November 1947 their dream royal wedding took place.

Here’s taking a look at some glimpses from the most endearing love stories of all times.

1The First Time They Met It was in 1934 that they met each other for the first time at a wedding of Princess Marina of Greece and Denmark. Elizabeth Alexandra Mary Windsor was only 8 years old at that time and she was not first in the line of succession as her uncle Edward and his children would have come first. But Edward abdicated the throne to marry American socialite Wallis Simpson in 1936. It must be noted that both Elizabeth and Philip were the great-great-grandchildren of Queen Victoria, and Elizabeth was Philip's third cousin. 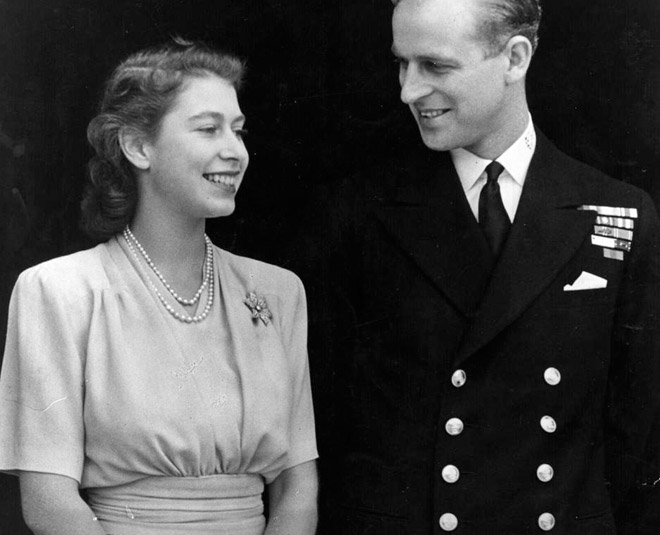 In the year 1939, the two met again. This time Elizabeth was 13 while Philip was 18, serving as a cadet at the Royal Naval College. They met each other while Elizabeth was visiting her parents and sister and it is said that Elizabeth was smitten over Philip's great looks the moment she saw him. 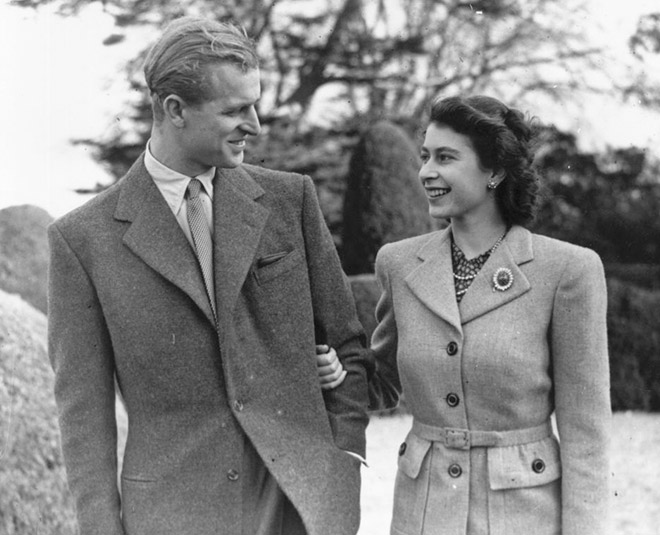 In 1946, Philip asked for Elizabeth's hand in marriage as the two were madly in love with each other. King George did agree on one condition which was to make the official announcement of their wedding a year later when Elizabeth would turn 21. 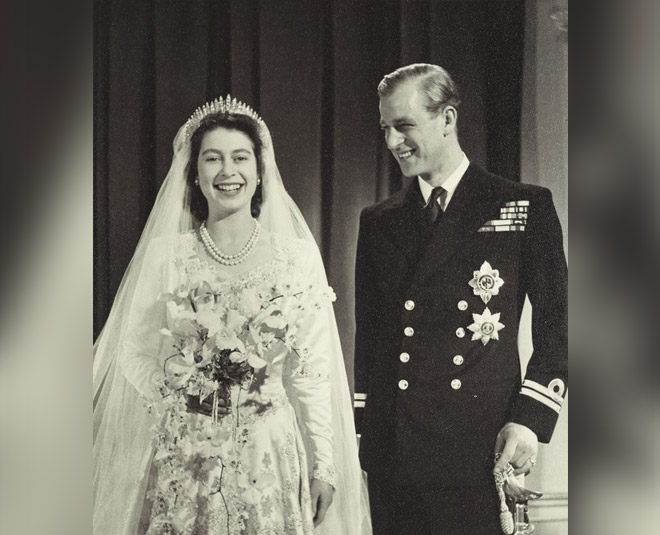 5The Two Participated In The Square Dance 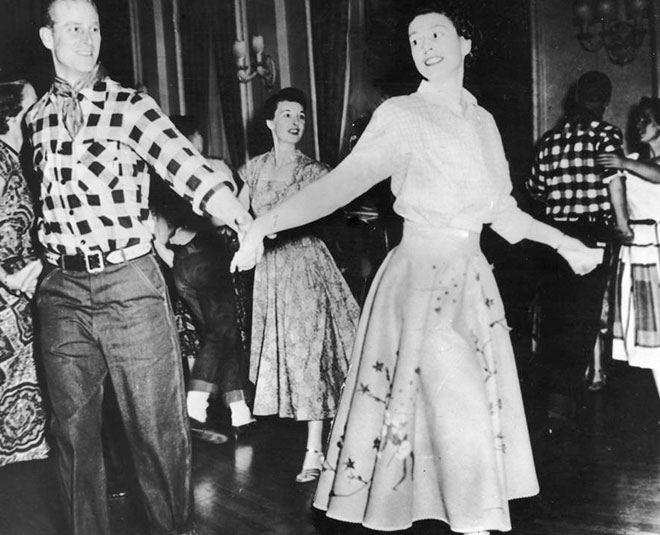 In 1951, the couple was captured by the media dancing together at the Square Dance which was held in their honour in Ottawa. Also, by then Queen Elizabeth had two children, Prince Charles and  Princess Anne. 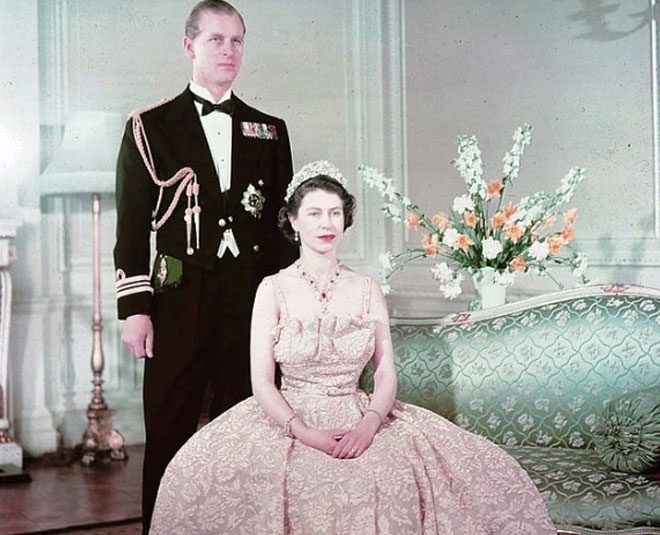 In 1953, Queen Elizabeth II succeeded the throne at the young age of 25. This changed the dynamics of their relationship. Prince Philip, on the other hand, was having a hard time settling in as the consort of the Queen, but history has it, Prince Philip passed away as the longest-serving consort to the Queen. 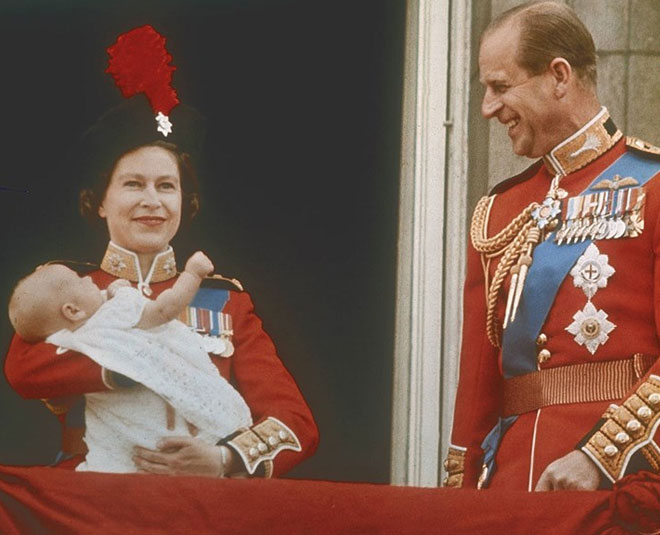 The couple welcomed their youngest child Prince Edward in 1964. They were already parents to three children including Prince Charles, Princess Anne and Prince Andrew(1960). 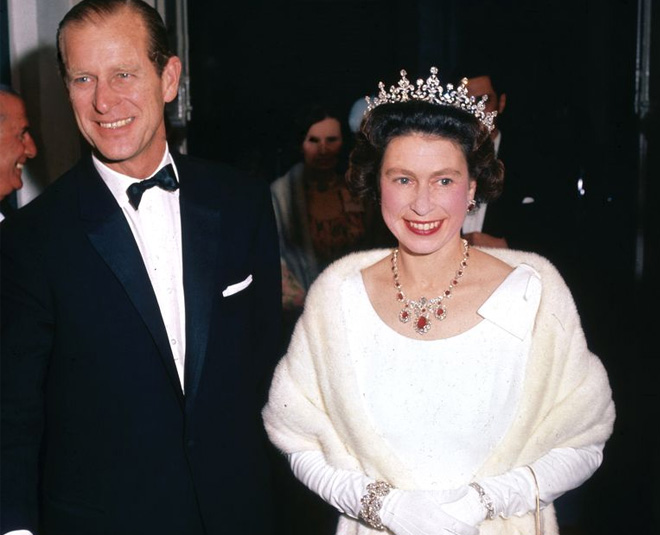 In 1967, the couple visited Malta to participate in the state ball dance. Malta was a member of the commonwealth and Queen Elizabeth along with her soulmate was trotting the entire world. 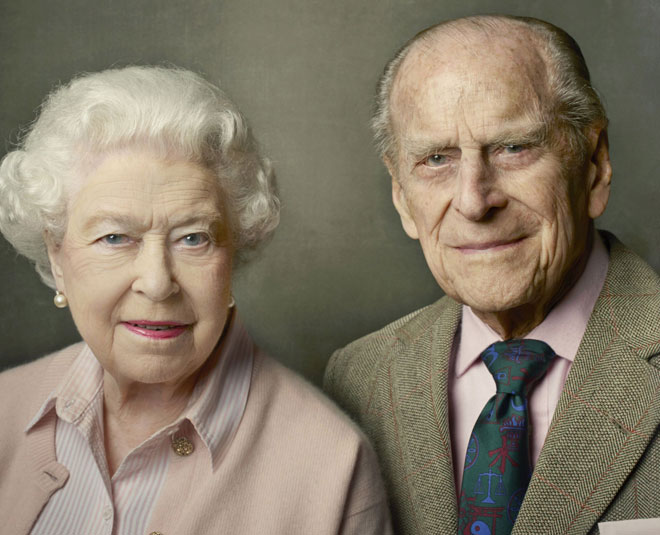 In 2016, on the 12th of June, the Queen celebrated her 90th birthday. Celebrations were held all across the UK and she was also photographed with The Duke Of Edinburgh, Prince Philip who was then 95.

10Their Last Photograph Together 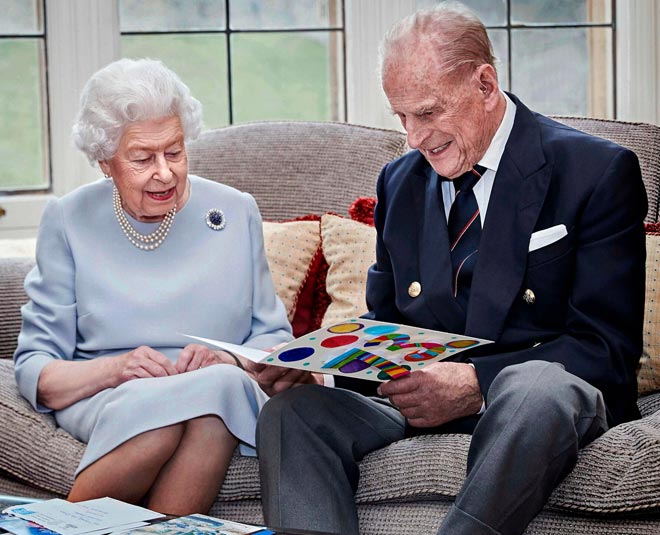 On the 16th of February, 2021, Prince Philip was admitted to a hospital in London after feeling unwell. And on the 9th of April 2021, the beautiful love story of Queen Elizabeth and Prince Philip came to a conclusion with the demise of The Duke Of Edinburgh, Prince Philip.