These Rare Pictures Of Anushka Sharma During Her Modelling Days Will Leave You Stunned!

Check out some rare pictures of Anushka Sharma from her modelling days which probably you might see today for the first time. 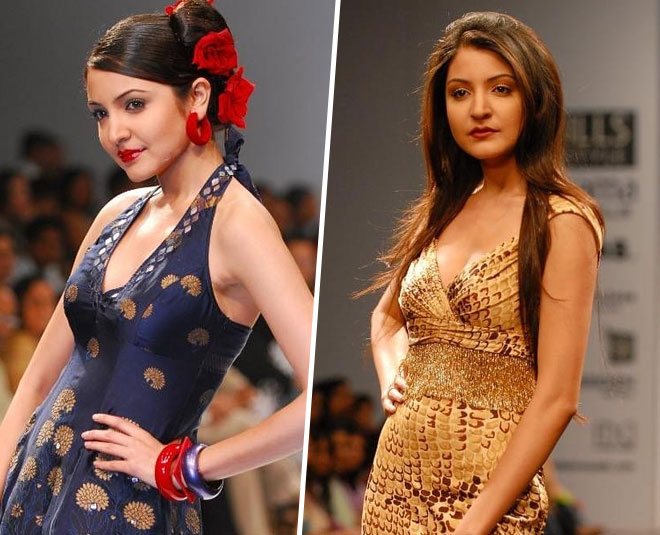 Anushka Sharma is no doubt one of the top actresses of Bollywood who made it big in spite of hailing from a non-filmy background. The actress made her big Bollywood debut with Rab Ne Bana Di Jodi opposite Shah Rukh Khan and it was a blockbuster. The actress climbed the ladder of success with her remarkable acting prowess and amazing choices of films.

We all know that Anushka started modelling just after her graduation and left a successful career in IT to pursue a career in the modelling industry. Anushka was a popular model before she made her Bollywood debut and walked the ramp for many popular designers. Here are some rare pictures of Anushka during her modelling days: 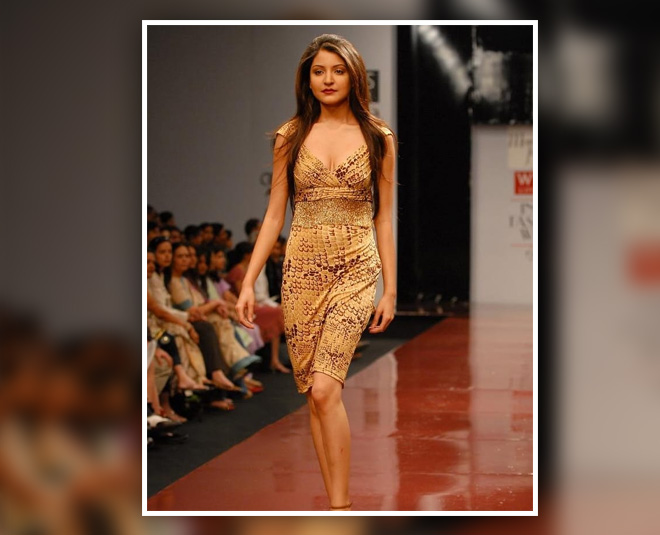 Not many know that the actress walked the ramp for Wendell Rodricks and has appeared in a number of campaigns. 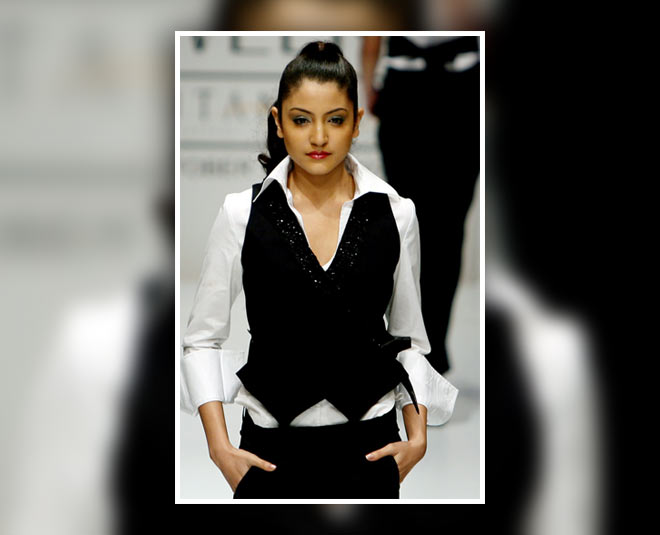 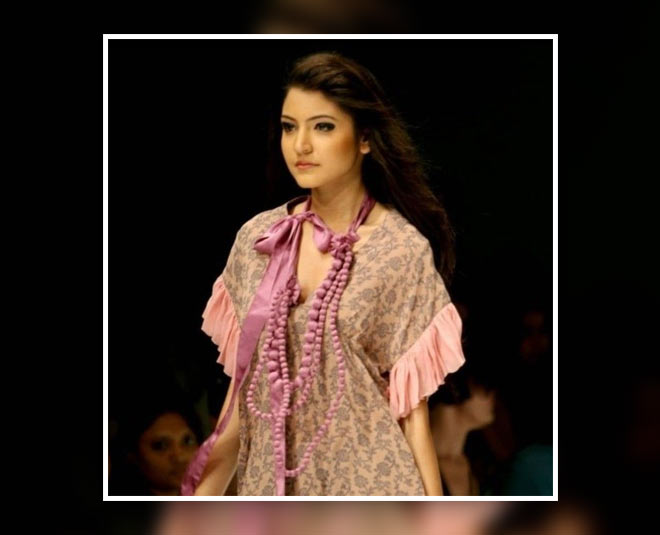 Anushka never considered herself as a good model. In an interview with a news daily, the actress said , “I don’t think I was a good model. I think I was born to emote and act. I would walk down the ramp and smile and they used to say, ‘give us a blank look.’ It was really difficult, not to smile.” Anushka had never planned to be an actress or model, her initial choice of career was journalism. 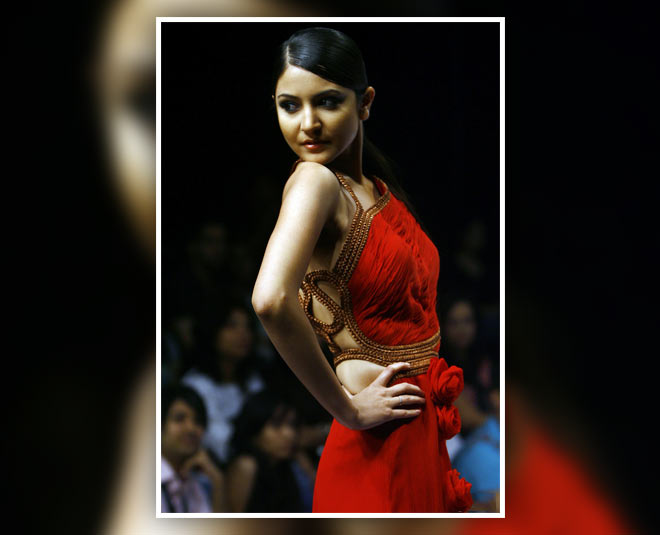 She is also pursuing her Masters in Economics through correspondence. 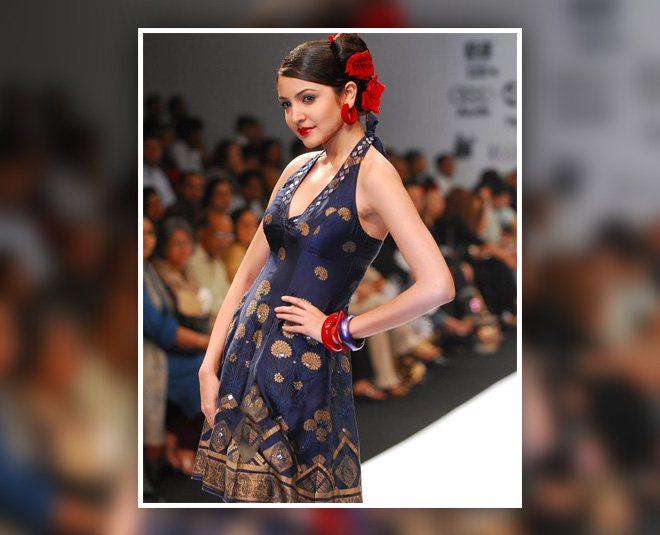 Anushka made her Bollywood debut with Rab Ne Bana Di Jodi opposite Shah Rukh Khan. According to reports, the actress took a day to prepare for her screen test for the movie and refused to do an impromptu one.

7One Lucky Girl, We Must Say After Shah Rukh Khan, she is the only actor who worked under both father Yash and son Aditya Chopra. 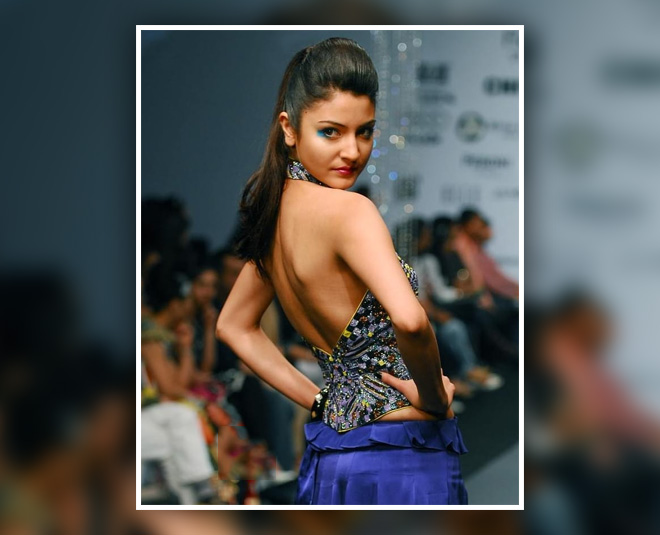 Reportedly, Anushka loves wearing backless dresses and finds them extremely liberating and a confidence boost to pull off something that bold. 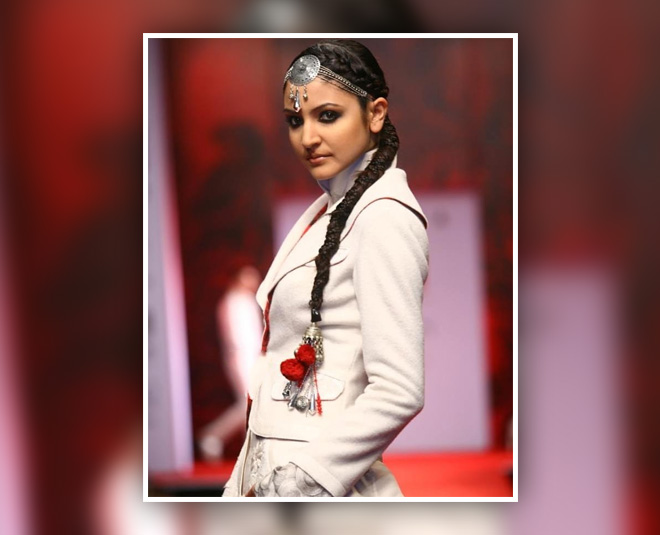 She was one of the most popular models before she entered the film industry. 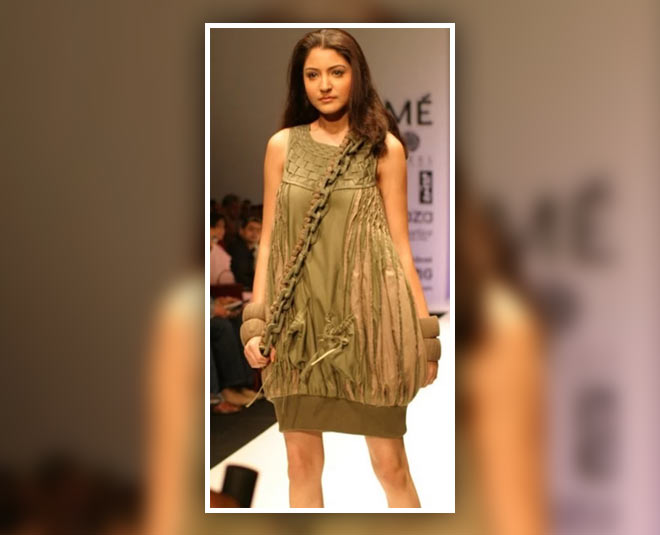 She has started her own production company, Clean Slate Films.