Jwala Gutta And Vishnu Vishal Announce Wedding Through Instagram; Here Are The Details

Here are all the details about Jwala Gutta and Vishnu Vishal intimate wedding that is set  to be held on 22nd April 2021. 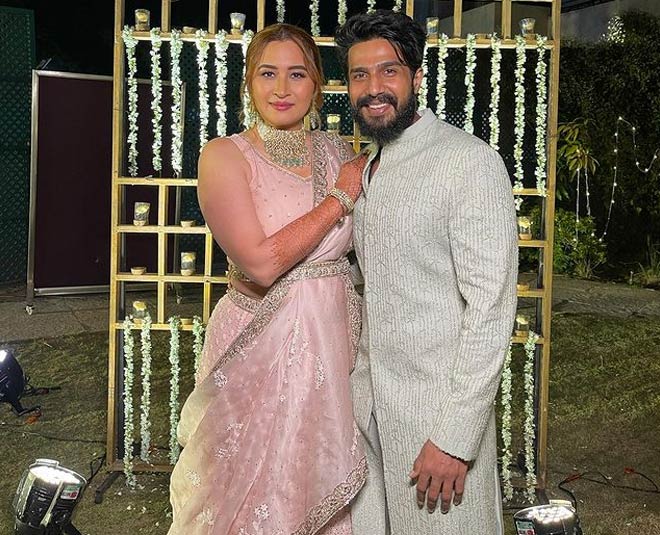 Jwala Gutta the famous Indian badminton player who has been known for voicing out her opinions fearlessly is now all set to get married to her love interest Vishnu Vishal on the 22nd of April, in a private affair, in Hyderabad. The couple announced their wedding through social media by posting a picture of their wedding invitation and had us all go gaga over them.

Check out some other details about the wedding and more. 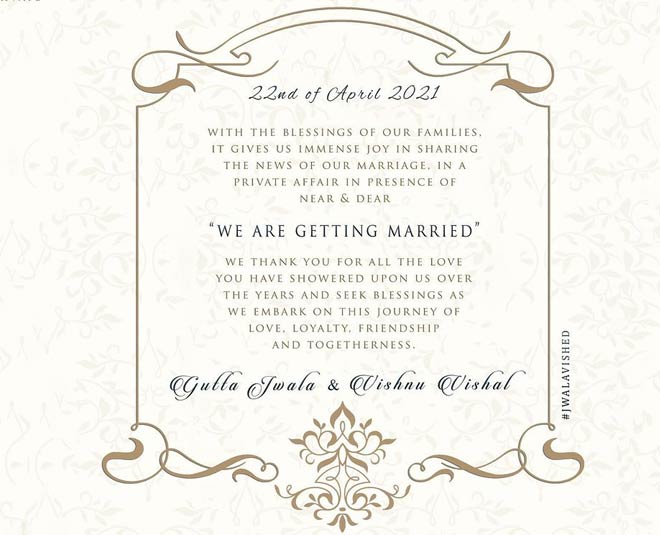 The first move was made by actor and filmmaker Vishnu Vishal, who posted on social media and announced the wedding. In the post, the actor posted a picture of their wedding invitation and wrote a very beautiful caption.

The caption read, “Life is a journey... embrace it... have faith and take the leap...Need all your love and support as always.” he also added a hashtag #JwalaVished to this post. After a while, Jwala reposted the same post with an emoji. 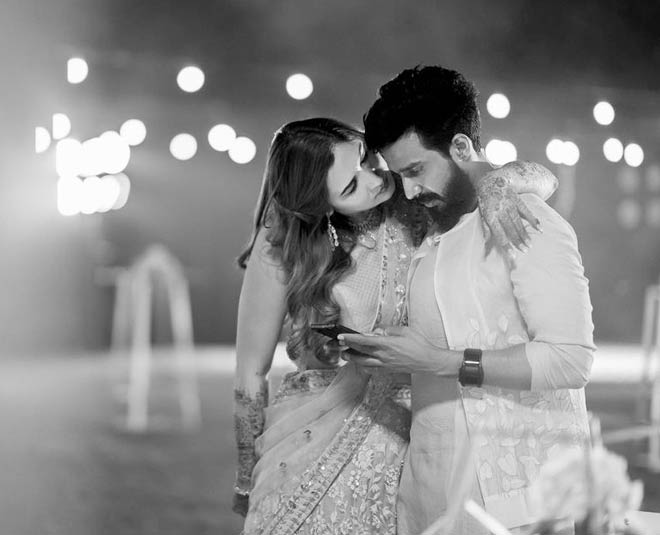 In addition to that the wedding card was designed in tones of pink and read, “With the blessing of our families, it gives us immense joy in sharing the news of our marriage, in a private affair in presence of near and dear. We are getting married. We thank you for all the love you have showered upon is over the years and seek blessings as we embark on this journey of love, loyalty, friendship, and togetherness.” 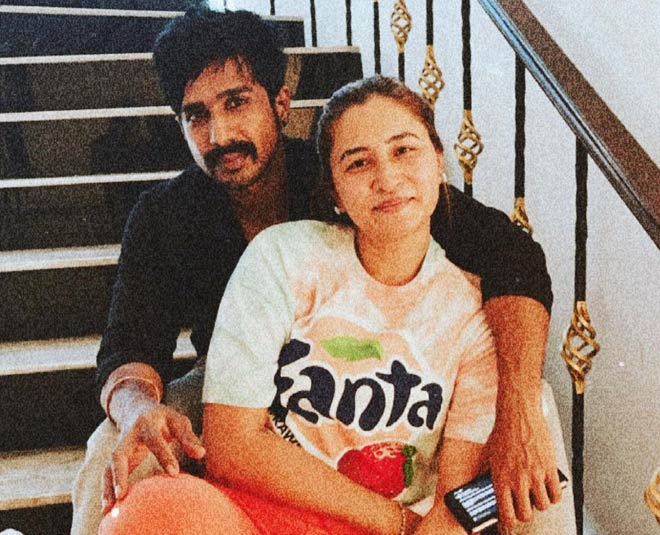 The beautiful couple got engaged in the month of September last year. After Vishnu proposed to Jwala on her birthday.  The couple had known each other for more than a year and they were definitely looking forward to engagement plans.

When asked about The surprise proposal the Kollywood actor said, "I wanted to do something special for Jwala for her birthday and then I thought why not surprise her by popping the question. It was something we had discussed before and last night, it just felt like the right moment. It was a spontaneous gesture and thankfully, she said yes,”, to The Times Of India.

Adding to this, Jwala told the TOI, “We have both been very serious about each other and an engagement was long overdue. But I didn't expect Vishnu to pop the question on my birthday. It was truly a special surprise and it feels surreal right now."

Don't miss: Celebrate Your Bachelor's Party At These Amazing Locations In India

About Their Past Lives 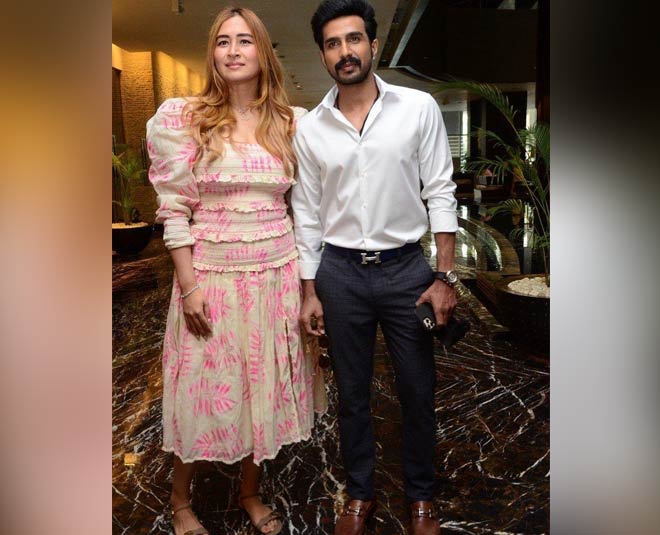 Both Jwala Gutta and  Vishnu Vishal have been married before but both their relationships were not meant to be. Actor Vishnu Vishal was married to Rajni Natraj earlier and also has a son named Aryan with her, but their marriage ended in the year 2018 and soon Vishnu found his soulmate Jwala.

On the other hand, Jwala Gutta was also married to Chetan Anand and they parted ways in 2011.  Vishnu and Jwala have been dating for over two years now and they have been very public about their relationship, they keep surprising their fans with new and adorable pictures of them together and we hope to see many more beautiful and happy memories captured in pictures from the two of them.

Don't miss: Getting Married Soon? Check Out Reasons To Consider Having A Destination Wedding